VIRAL: Mime Through Time by SketchSHE

Senator Tito Sotto Challenged to a Debate on RH Bill

Senate Majority Floor Leader Vicente “Tito” Sotto III has received criticisms for his statements during the recent Senate debate on the Reproductive Health (RH) bill. Dubbed as “iskul bukol arguments”, Sotto’s statements questioning government data on maternal deaths have caused activitists to challenge him to a debate on the RH bill.
According to news sources, Akbayan Youth national chairperson Leloy Claudio challenged the senator to an academic debate which he said his youth group can sponsor. Claudio has been quoted to have said that he and his fellow advocates can easily brush aside comments from anti-RH groups but it is awful when such statements come from a respected member of the Senate. He even added that even if the senator is a well-known comedian, the debate should not reach the level of comedy and farce.
We have seen countless debates on the controversial RH bill but this one involving a youth activist and a seasoned senator is definitely something to look forward to. It is interesting to note that Leloy Claudio, aside from being a staunch RH bill advocate, is also an international debater and Ateneo de Manila’s Batch 2007 Valedictorian. Will the senator be brave enough to accept the challenge? Let’s wait and see.
Share your thoughts below: 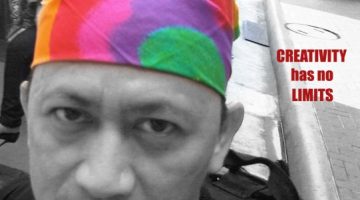