WATCH and Fall in Love with OTWOL’s Clark, Axl, and Kiko’s Singing

Celebrities and Their Holy Week Getaways 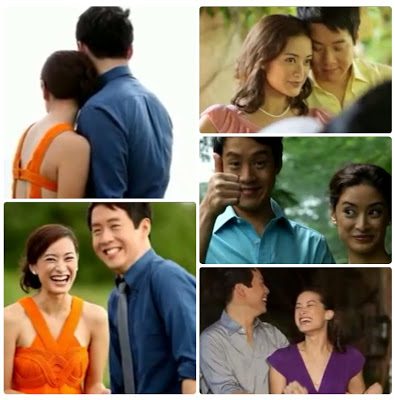 In a Kris TV interview earlier, singer-songwriter Richard Poon revealed that he’s officially in a relationship with model-slash-doctor-turned-actress Maricar Reyes. It can be recalled that they have been linked to each other as early as 2010 when they worked together for the You and I music video. Richard shared that they have been a couple since July of this year.
Check out some of their random videos here:
Official Music Video of Richard Poon’s You and I
Source: Youtube (uploaded by mcamusic)
Maricar Reyes’ ASAP Birthday Celebration (2010)
Video: Youtube (uploaded by mrfanatics1)
Share your thoughts below: 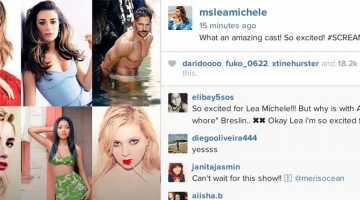