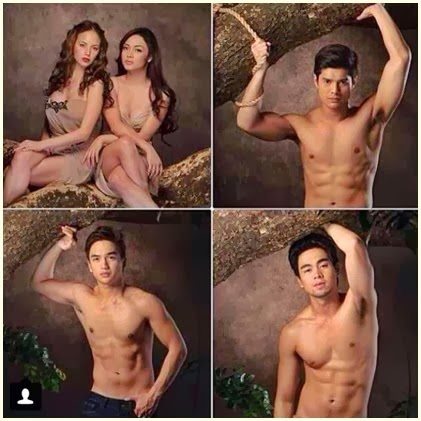 We’ve been waiting for this for several months now… but after JC De Vera released some teaser photos of his new project on his Instagram account (@akosijcdeberat), it’s now safe to assume that the new series, Moon Desire, is now an official go.
JC De Vera will be joined by his sizzling co-stars Ellen Adarna, Meg Imperial, Dominic Roque and Miko Raval. JC as well all know is still taping for his current show with Angel Locsin, Maja Salvador and Jericho Rosales for The Legal Wife.
So will this air after The Legal Wife? And will this replace Galema later on? Let’s stick for a while and wait for ABS-CBN’s new announcements…
Randomistas, are you in favor of this refreshing and sexy celeb combinations?
Share your thoughts below: 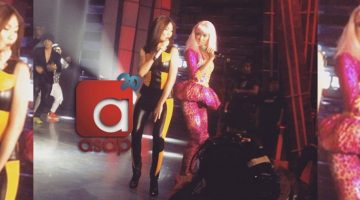 Sarah G. vs. Alex G. in a Rapping Showdown