Part 6: Piolo Pascual on Working with Yen Santos and His Advice to Showbiz Aspirants

DID YOU KNOW? ‘Magpahanggang Wakas’ Star Jericho Rosales Holds the Record of the Highest Number of Soap Operas Sold Abroad

VIRAL VIDEO: Fil-Am Wil Dasovich Does the ‘Salitang Beki’ with His Dad 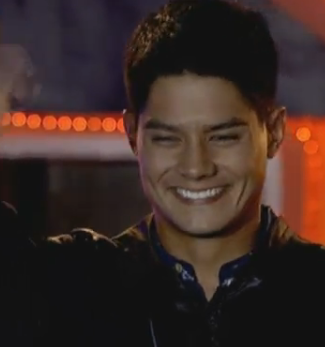 Last night, Brapanese cutie tagged as Hunk of the World ng Makati Daniel Matsunaga entered the PBB house as an official housemate following the eviction of Chevin Cecilio and the shocking forced eviction of Cess Visitacion. Daniel, who was accompanied by his sister model Vanessa Matsunaga, was a bit emotional and teary-eyed when it was time to say goodbye to each other.

A few minutes ago, we found him on livestream hanging out with his fellow housemates raving about Calea cakes in Bacolod and the beauty of Coron, Palawan. Awww, he may not have a single drop of Filipino blood but his fluency in the language (and the consistent attempt to speak it) and love for the people and places say so much about his being Pinoy.

Here are a few snapshots of Daniel inside the house and from last night’s introduction: 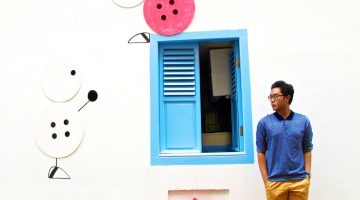