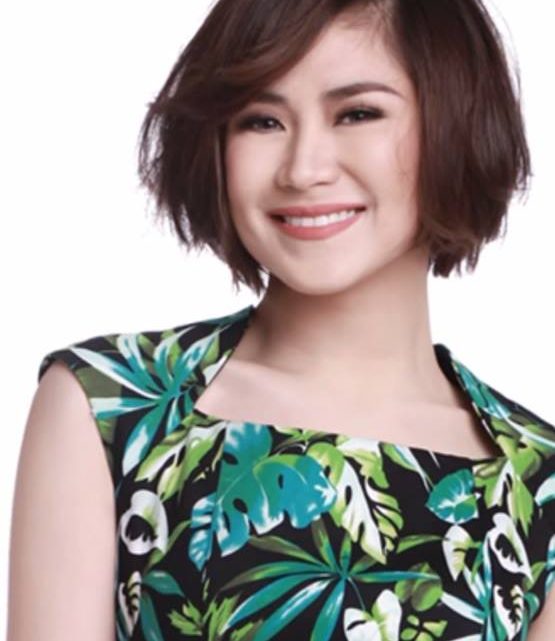 Sarah Geronimo was recently proclaimed as the Best Selling Artist in the Philippines in the 2014 World Music Awards (22nd Edition). The event was held in Monaco and was attended by several top artists around the world including Mariah Carey, Miley Cyrus, Leona Lewis, Ricky Martin, among many others.

But still, congrats to the one and only Popstar Princess, Sarah G! Well deserved win. 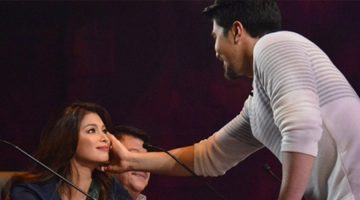 Did Luis Manzano and Angel Locsin Really Break Up?