Fans Warmly Receive Alden Richards, Rocco Nacino, and Kim Idol in Canada for the ‘Bae in the City’ Tour

We are often accustomed to seeing police officers in the Philippines carrying beer bellies and are usually no longer in their twenties. But this guy—this hot, cute, chinito, young man—is a breath of fresh air in a Police Station scene.

But who is this guy? Dear Philippine National Police (PNP), please tell us… gusto sana namin magpa-dakip! And then, we’ll probably just sing Yeng Constantino’s “Chinito,” complete with grand dance production and all, while behind bars. 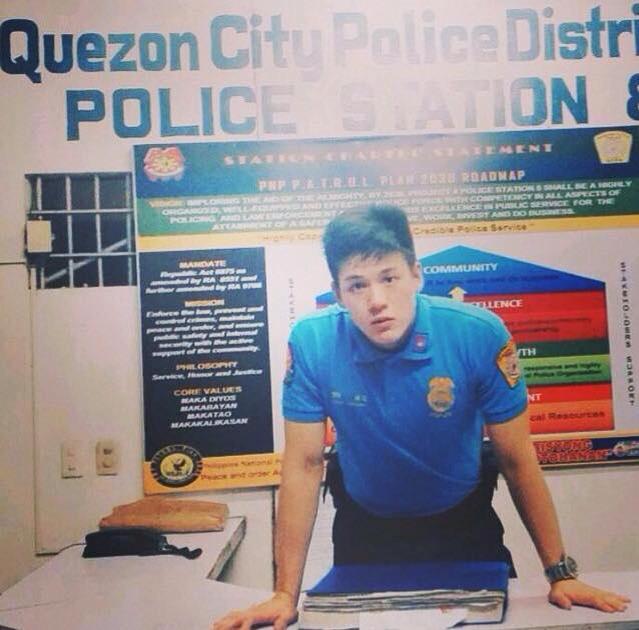 In another photo, he is seen accompanied by another cute police officer which is around the same age as he is. 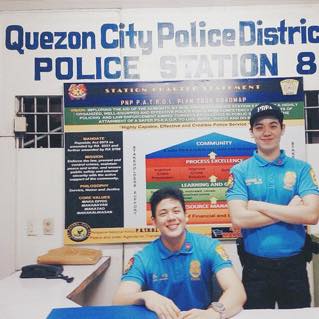 But of course, we didn’t stop there. We had to be “citizens on patrol” (pero more like stalkers, if I may add) so we tried investigating who this charming boy is. We later found out on Twitter that this guy is actually a college student from Ateneo de Manila University and his name is Neil Dy. 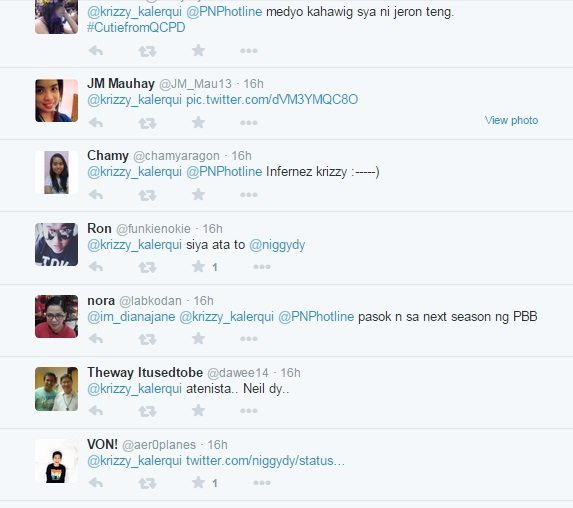 On his Twitter account, Neil Dy confirmed that he wasn’t working for the Philippine Police and the photo was taken as his costume for Halloween. Girls and guys, now is the right time to burst your police fantasy thought bubbles! 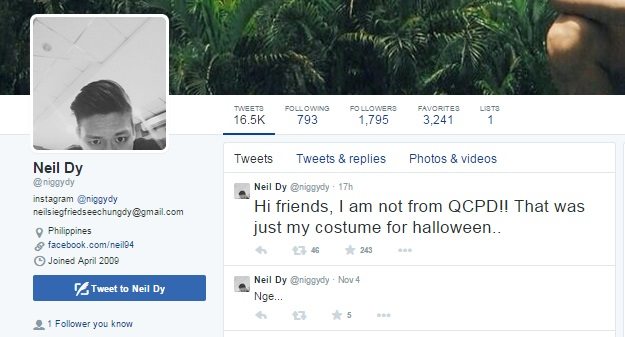 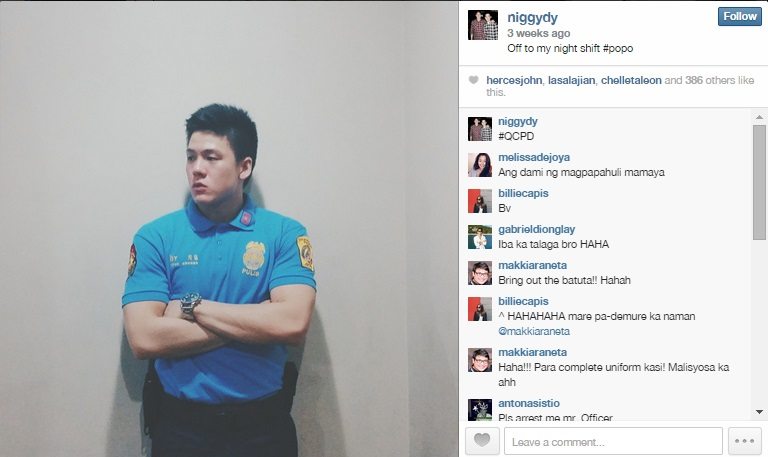 Well at least he got us delighted for a bit. If you want to see more of him, check out his other photos from his Instagram account: 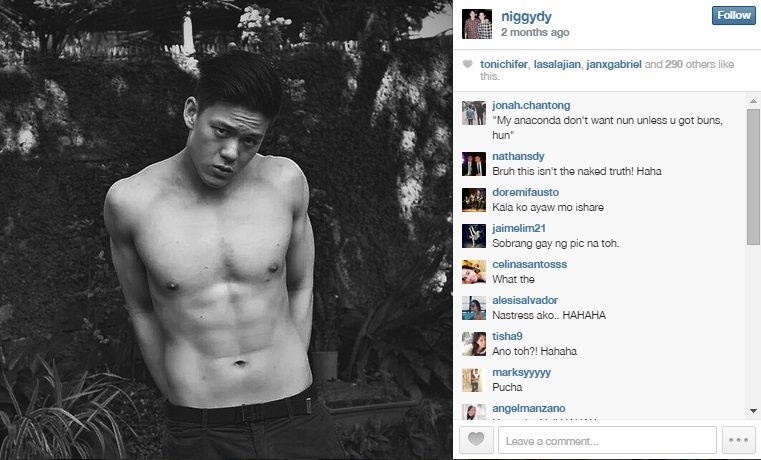 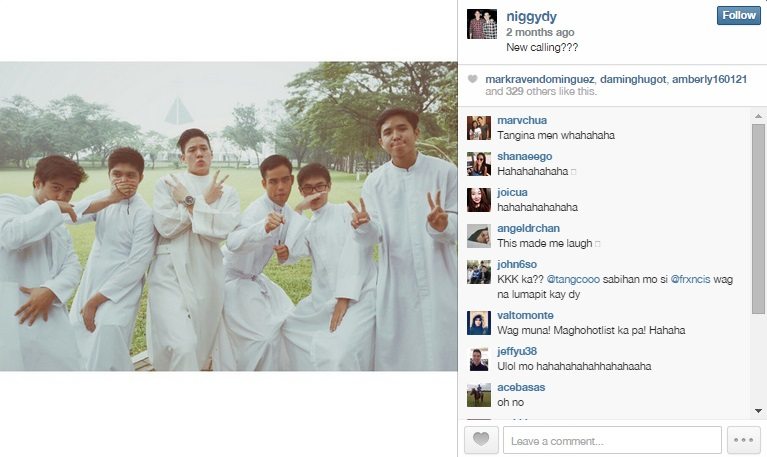 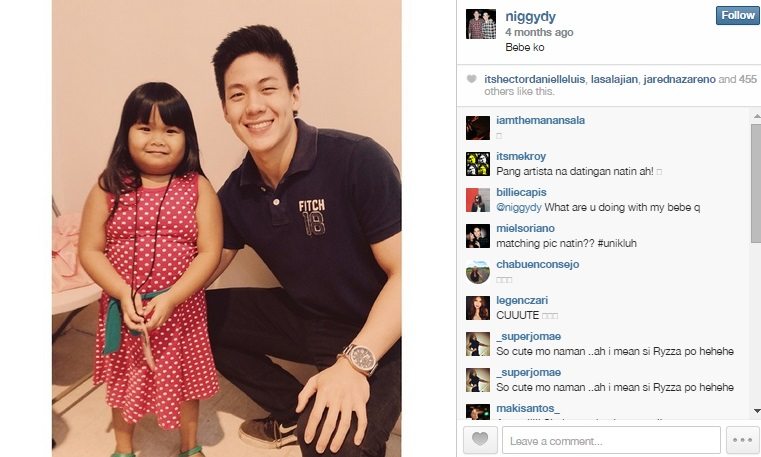 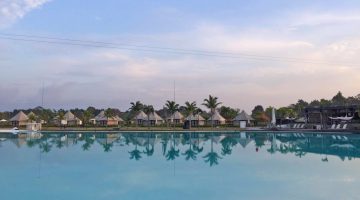 The Canopi, Bintan: Your Next Favorite Weekend Glamping Spot Near Singapore