WATCH: Derek Ramsay on Why Lovi Poe is His Sexiest Leading Lady

Cheat Sheet: My Neighbor’s Wife and No Other Woman

Ian King Comes Out as Transwoman; Thanks Wife Joey Mead for Love and Support

[Updated] TRENDING: Atom Araullo is ‘The Guy In The Rain’

Kim Chiu as Mulan, Sarah Geronimo as Rapunzel in Disney’s 12 Days of Princess

Disney Channel Asia released a new batch of photos for their campaign, “12 Days of Princess,” which assembles 12 famous female celebrities from around the region who embody the Disney Princesses’ characters and personalities. Kim Chiu was chosen as Mulan while the Pop Star Princess Sarah Geronimo was chosen to play Rapunzel. 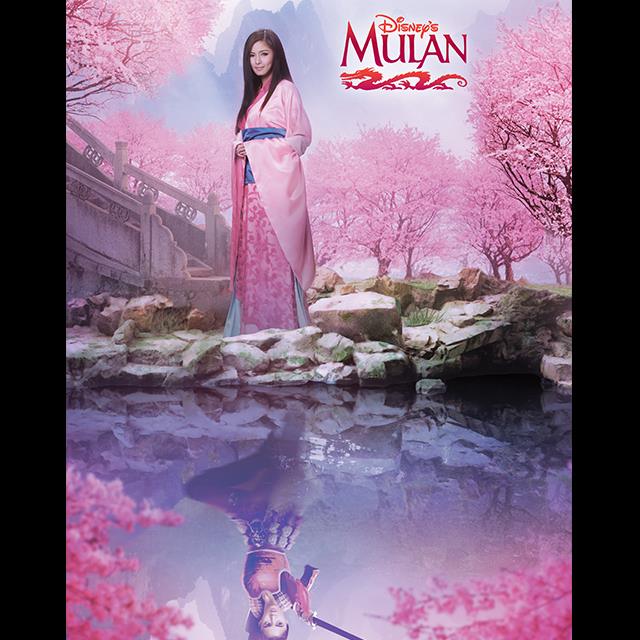 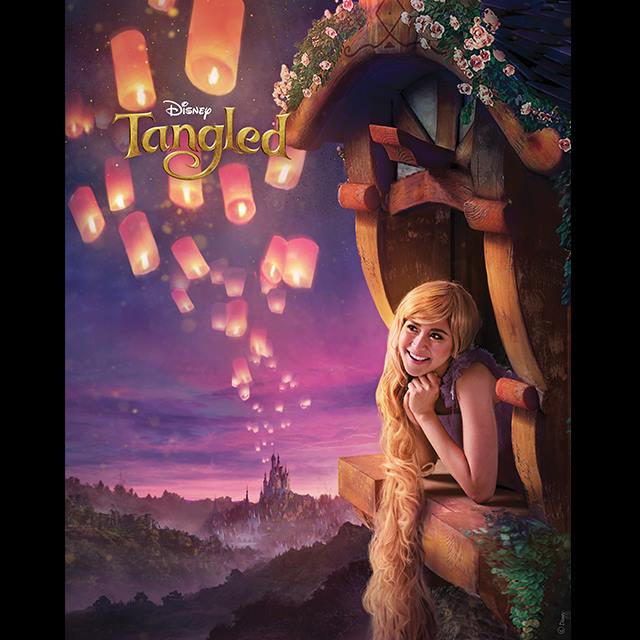 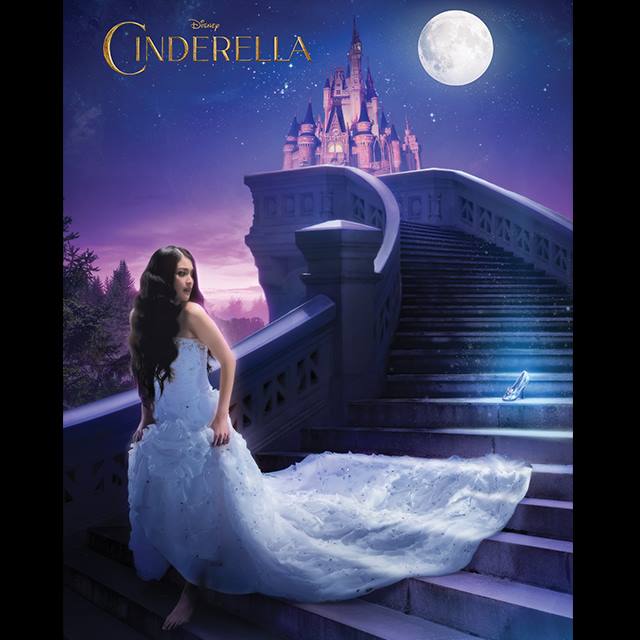 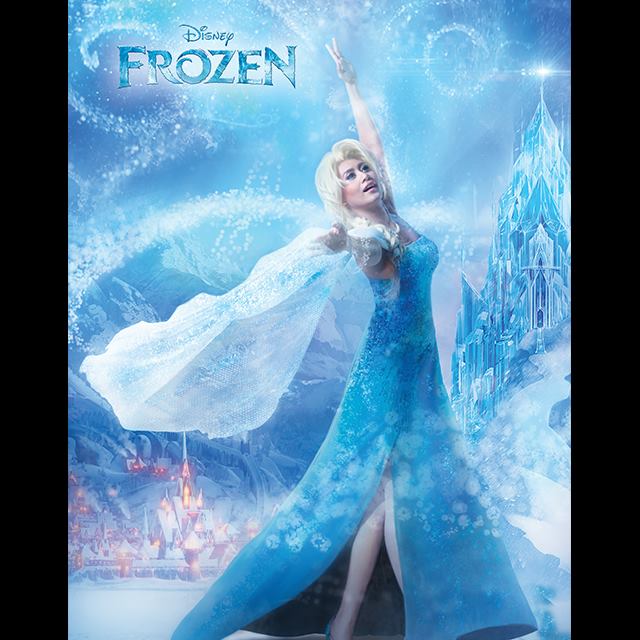 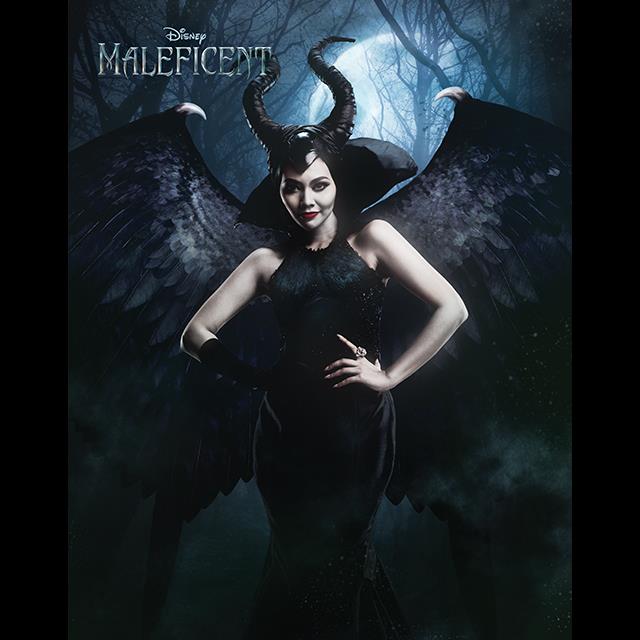 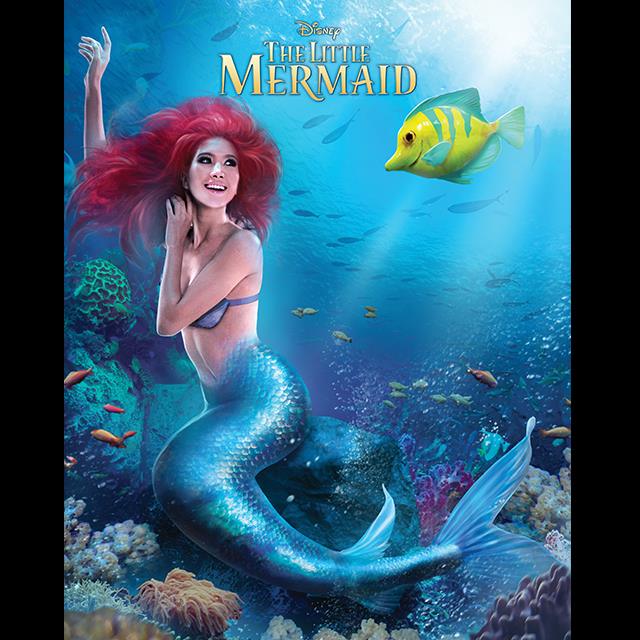 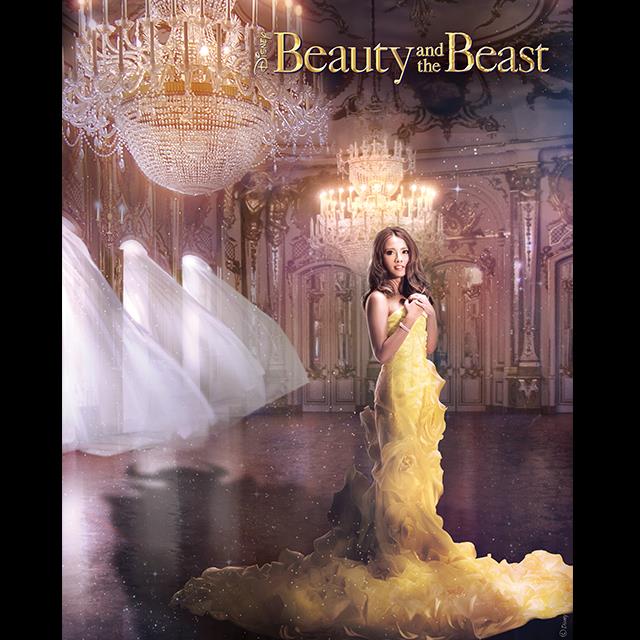 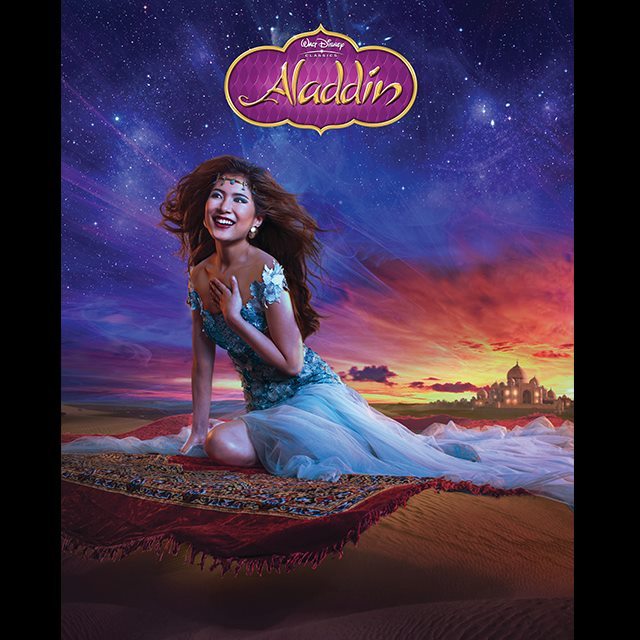 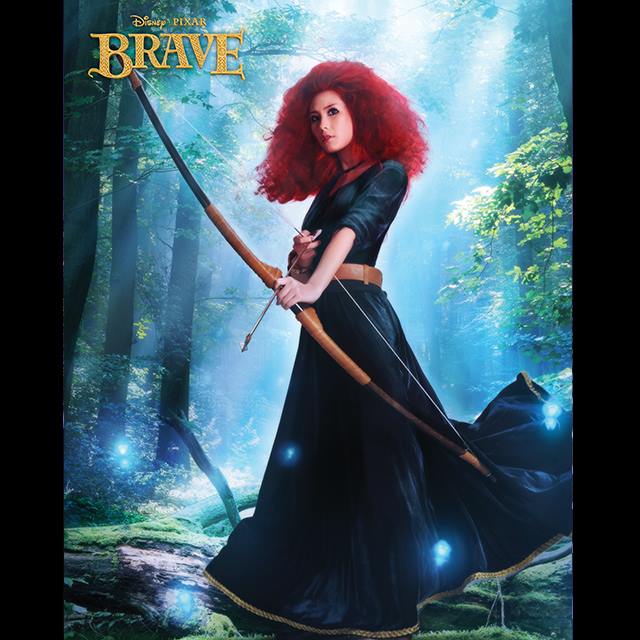 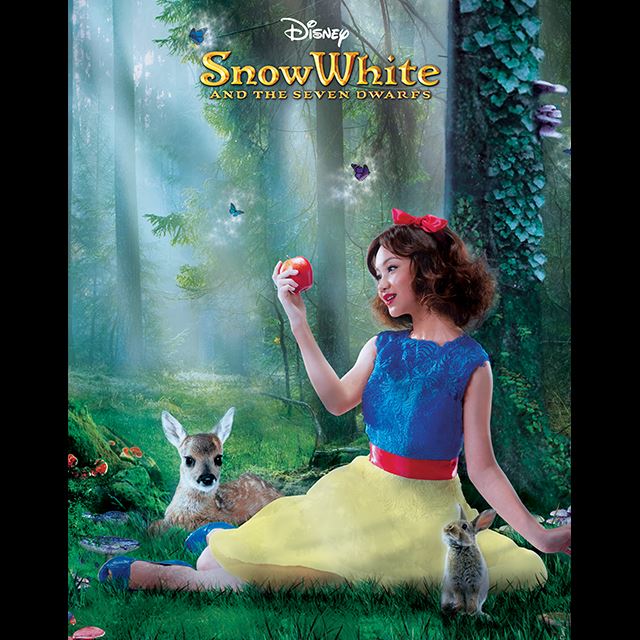 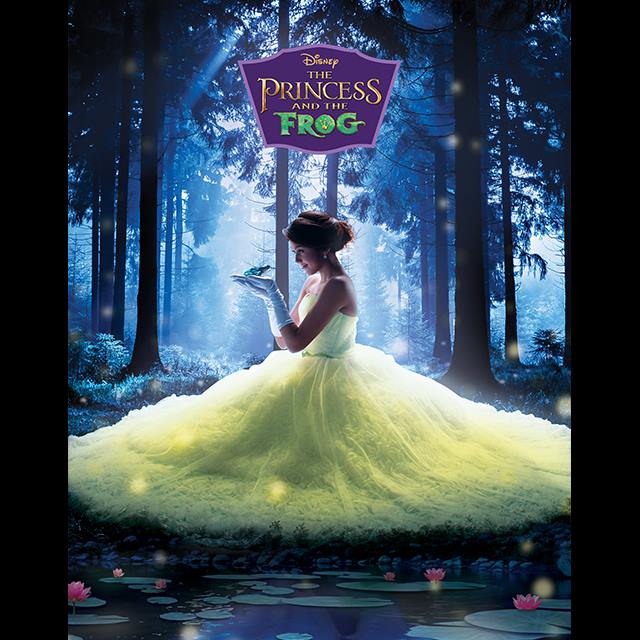 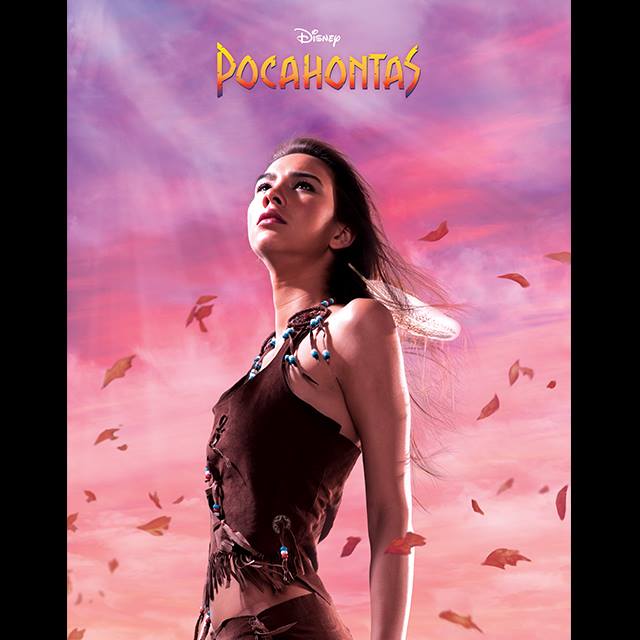 From the Asian celebrities pictured above, who do you think perfectly fits as a true Disney Princess? Join our poll or share your comments below. 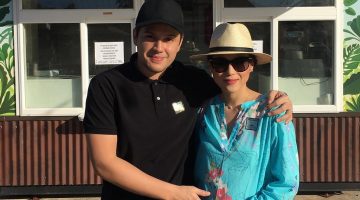