WATCH: Black Eyed Peas’ Timely Remake of ‘Where Is the Love?’ 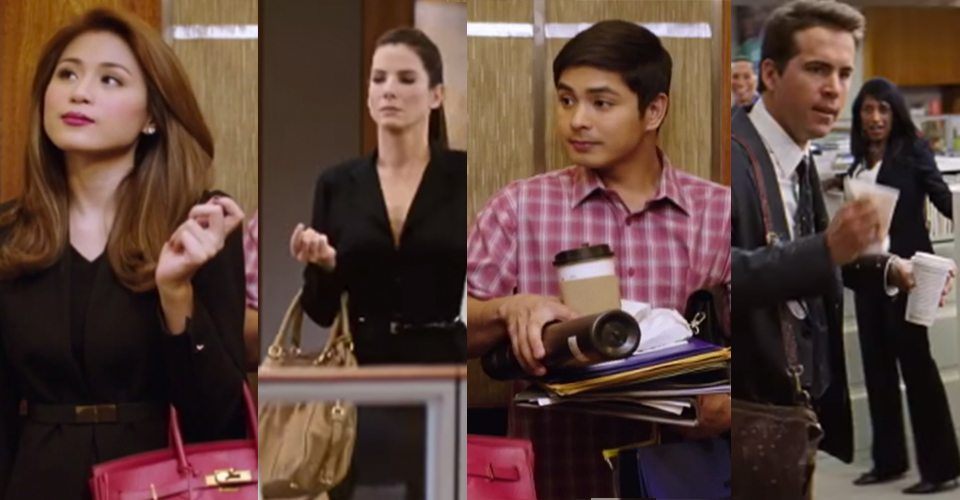 While watching the full trailer of Toni Gonzaga and Coco Martin‘s summer movie, You’re My Boss, couldn’t help but notice how several scenes seemed so familiar. A lot of them reminded us of Sandra Bullock and Ryan Reynolds‘ 2009 film, The Proposal (and okay, Marian Rivera and Richard Gutierrez’s My Lady Boss too!) . I’ve lost count of how many times I’ve seen the Hollywood film that the resemblances it had with the upcoming Star Cinema movie are so striking.  See for yourself below.

Here are nine scenes that struck us: 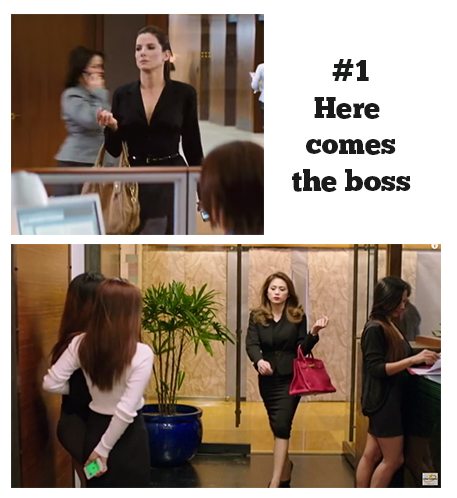 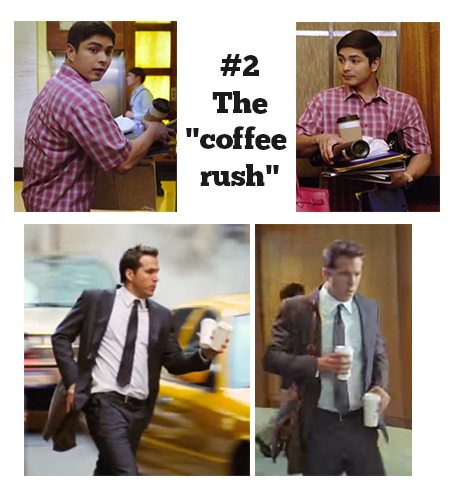 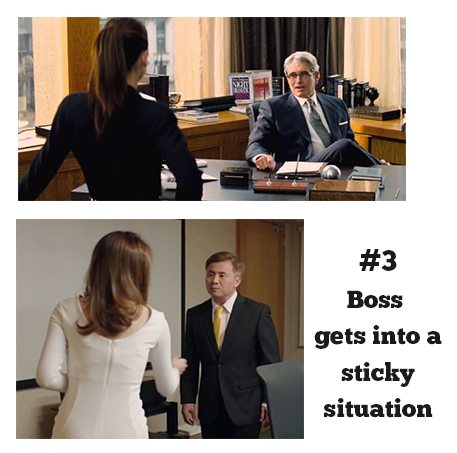 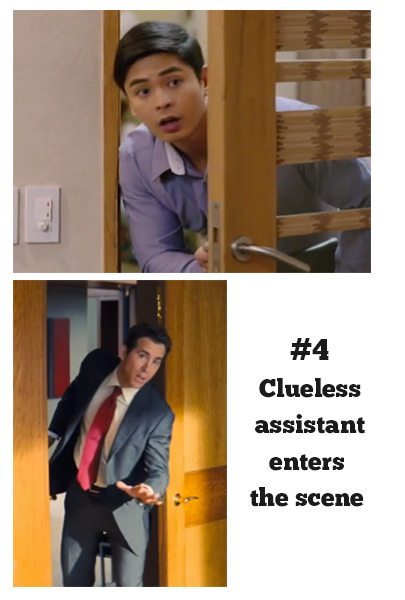 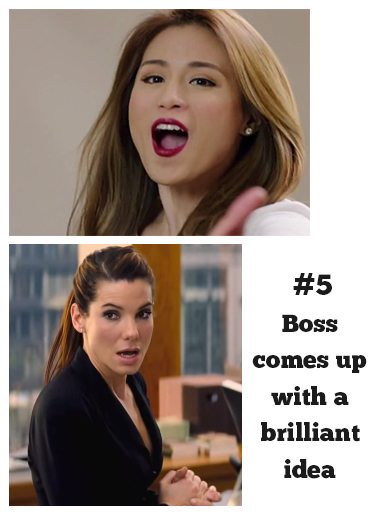 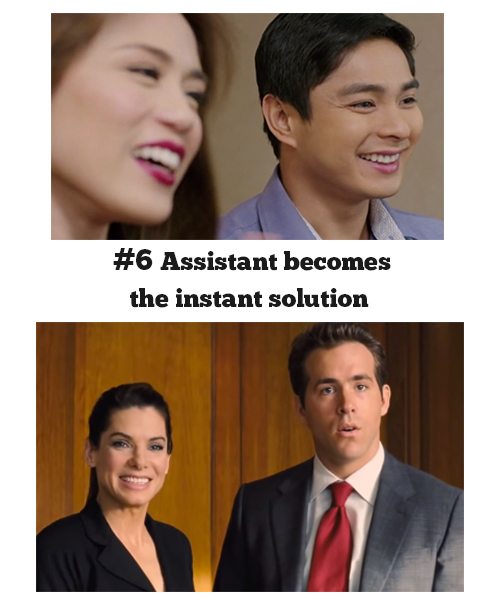 The clueless assistant gets the hint and rides on with what the boss declared. 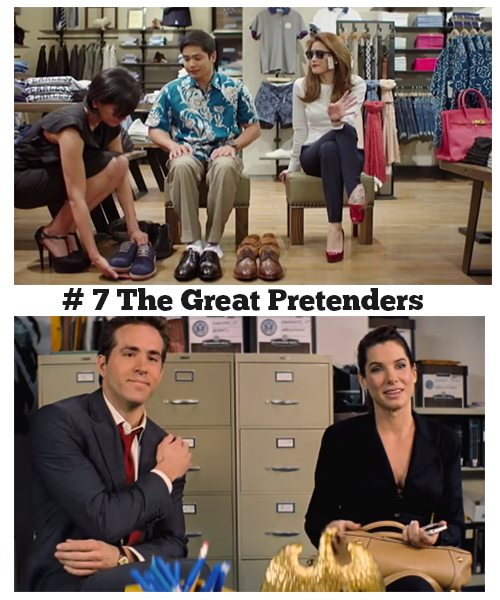 The lead characters get into a pretend project that will lead them to develop feelings for each other. 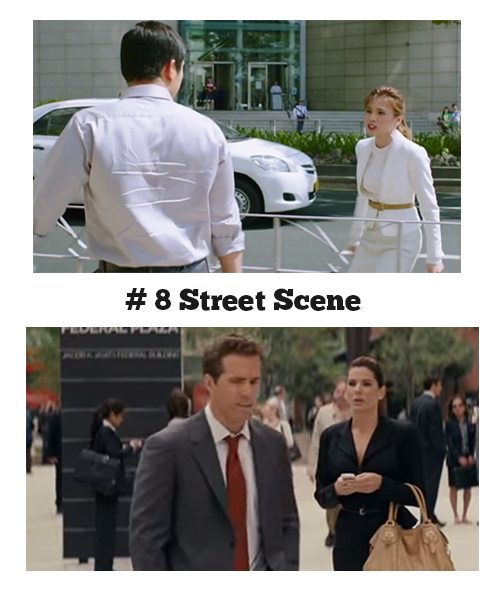 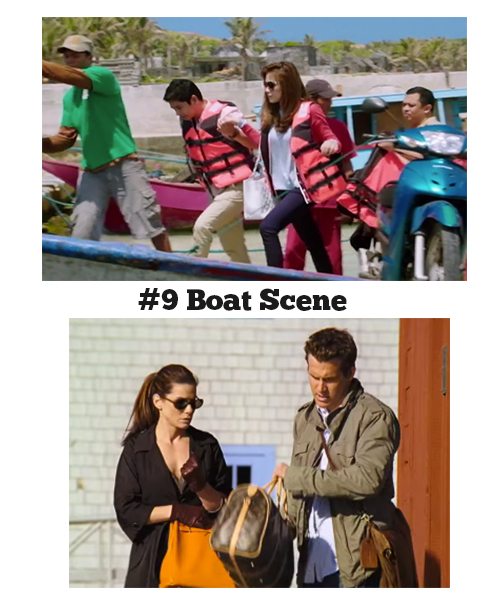 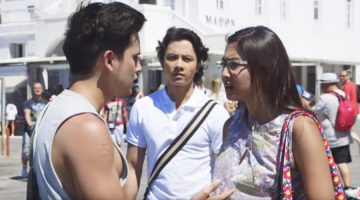 Watch: Basti-Iris-Ali Moments in ‘Till I Met You’ Greece Trailer