A Loveteam Story: My Binondo Girl’s KimXi (a.k.a. Jandy)

Before and After: Maine Mendoza in ‘Imagine You and Me’ Music Video

One More Chance Sequel ‘A Second Chance’ Showing on November 25 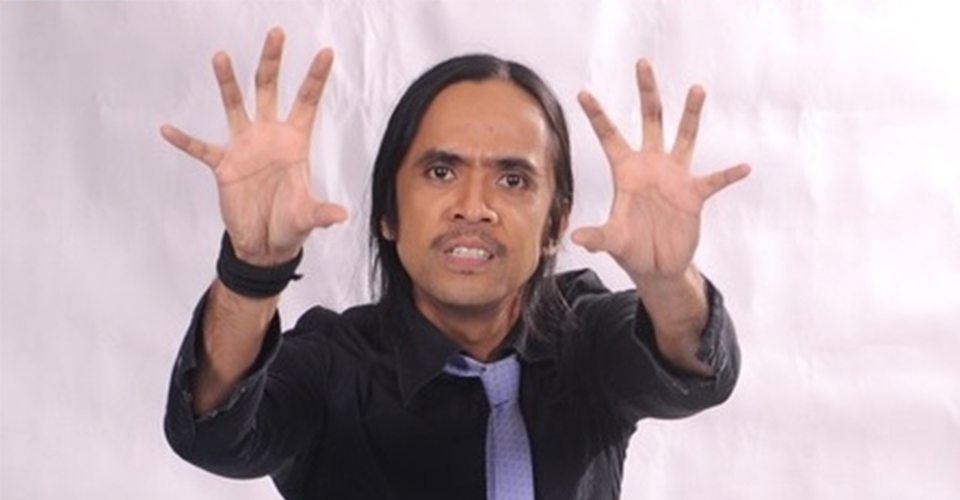 Out of the five male finalists of It’s Showtime’s search for the ‘Funny One,’ Ryan Rems Sarita emerged as the first ever grand winner. Ryan popularized the lines, “Rock ‘n’ Roll to the world! Whoo!” which he uses after almost every punchline. After the announcement of his win, Ryan thanked his supporters and suddenly turned emotional as he shared how everything was “accidental.”  The grand winner revealed he was initially applying for a writing position at the noontime show. Since there were no vacancies, he was advised to audition instead for the contest because of his background in standup comedy. You know what they say when God closes a door… 🙂

WATCH his winning moment through this uploaded video by FunnyOneKomikeros on Youtube:

Next post When Alden and Yaya Dub ALMOST Met #AlDubMaybeThisTime 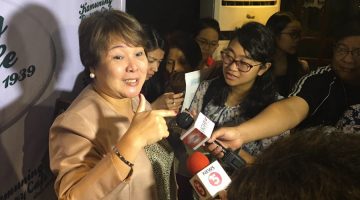 REVEALED: How Sandra Cam Got Info that Led to the Arrest of Alleged Drug Lord Kerwin Espinosa in Abu Dhabi