LOOK: One Direction’s Harry Styles Debuts as an Actor in Christopher Nolan’s ‘Dunkirk’

Look: Kobe Paras and Girlfriend Attend the Lolas of Kalyeserye with AnBie US Show

WATCH: ‘All of Me’ Highlights with Albert Martinez, Yen Santos, and JM De Guzman 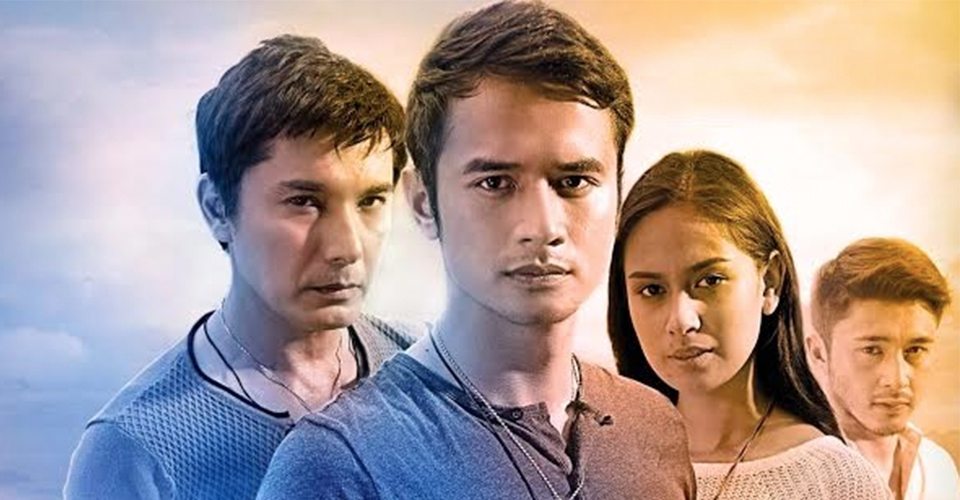 JM De Guzman‘s TV comeback is via the most watched afternoon teleserye now (based on last week’s Kantar Media reading via ABS-CBN), All of Me. With 18.4% of the viewing audience tuned in to ABS-CBN in the afternoon slot, the show debuted with higher ratings compared to its GMA rival, Buena Familia. We’re amazed at how, despite the huge age difference, Albert Martinez and Yen Santos had chemistry as a couple in the story during its first week run. There is stronger chemistry in the show’s teamup now as Albert’s character has transformed into a younger version of himself, played by JM.

Next post WATCH: The Cosmo Carnival a.k.a. Cosmo Bachelor Bash 2015

Previous Article KILIG Compilation II: JaDine Moments on ‘On The Wings of Love’ 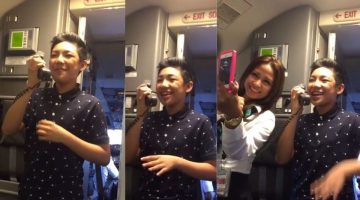