Look: Why KathNiel Call Each Other ‘BAL’; Seen Together in Balesin

JUST IN: Enchong Dee Enters the Pinoy Big Brother House as a Housemate 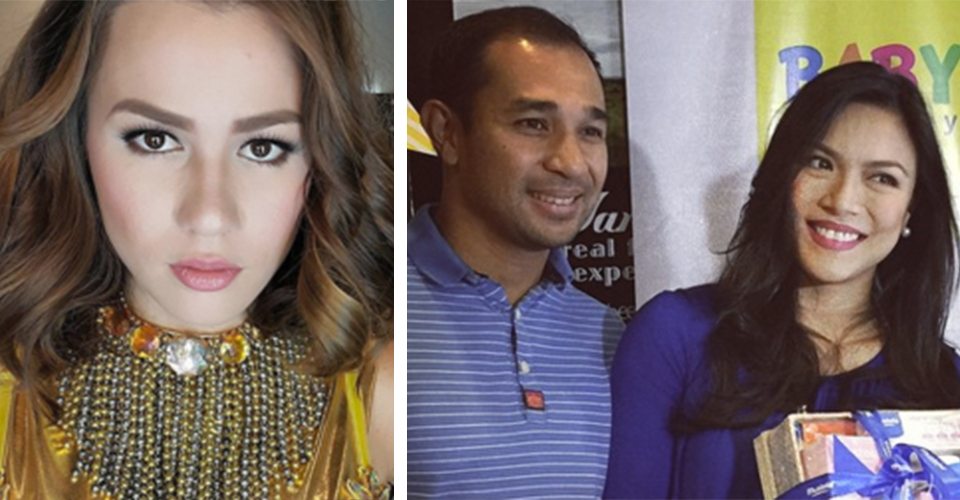 Kapuso host-actress Valeen Montenegro‘s name is currently being dragged into the issue of Ciara Sotto‘s marital problem. Buzz has been going around since blind items came out after Ciara posted cryptic messages about cheating on her Instagram account. A few days later, she confirmed also through Instagram her separation from Jojo Oconer, her husband of six years, and moving back to her parents’ home.

Netizens have been quick to link Valeen to the issue based on the clues given in a blind item. Several accusatory remarks have instantly been hurled at the Sunday Pinasaya host through Instagram and blog comments. The said blind item published in a showbiz blogsite describes the third party to a marital breakup as a co-actress of the wife involved in a program where the husband is part of the production team. Coincidentally, Valeen happens to be Ciara’s co-actress in the morning series Princess in the Palace and she plays the role of a mistress to Ciara’s husband Marc Abaya in the story. Ciara’s husband Jojo is one of the executives handling the said program under TAPE, Inc.

In a Pep.ph article published today, it has been stated that Valeen’s manager Olive De Jesus clarified her talent’s non-involvement in the issue by texting DZMM’s Jobert Sucaldito. Quoting directly from the article, here’s the declared message:

“Hi Jobert. Olive de Jesus here, manager of Valeen. It’s not true that Valeen is Sir Jojo Oconer’s ‘girl.’ Si Mamu Andrew de Real ang nag-recommend kay Valeen sa APT. Then we had a meeting with Mr. T [Tony Tuviera] and Direk Mike Tuviera. That’s how she got into Sunday PinaSaya. I hope we can clarify the issue. Thank you.”

A direct statement from either Ciara Sotto or Valeen Montenegro on the third party issue has yet to be made.

These past weeks have been very difficult for me and my son. It’s true that I moved out of our home and decided to go back to my parents’ house for now. The truth is painful, but it is what it is. I know that the Lord will strengthen me after this. I prefer to keep my privacy at this time & I would appreciate the public respecting this. Thank you to those who are sending me messages of support and encouragement. 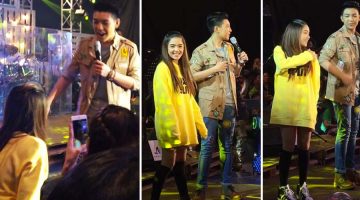 WATCH: Darren Espanto and Andrea Brillantes (AndRen) Dance to ‘Closer’ at ‘The Other Side of Darren’ Digicon