What Does It Mean To Be An ‘ABUNDANT’? 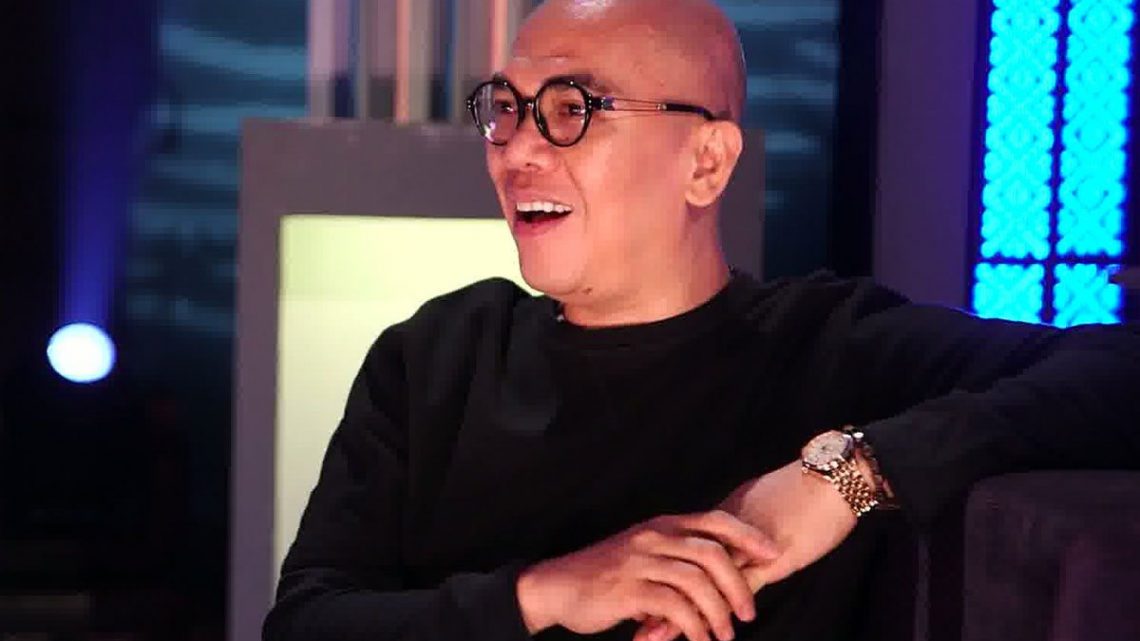 I’ve been an Abundant since day 1 of ‘Tonight with Boy Abunda (TBWA).’ Well to be more precise, I’ve been constantly following the show since it was still ‘Aquino and Abunda Tonight’.

Boy Abunda always opens and closes TBWA greeting his followers, the Abundants, with pleasant messages and follows up with varied brief explanations what defines being an Abundant.

As a show’s avid viewer and observer, here’s how I personally define the community of ‘Abundants’:

Writing this blog post makes me think: being an Abundant is not merely just about building a show fandom; it’s also a philosophy to live by everyday. 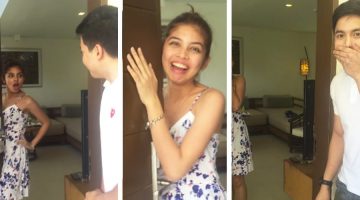