REVEALED: Pinoy Big Brother – PBB All In Housemates Part 1 of 3

Tony Labrusca is back home at Bacsi Bro’s

Mikee Cojuangco: 39 and Proud of Her Age

The Mentor I Never Had: Mr. Boy Abunda 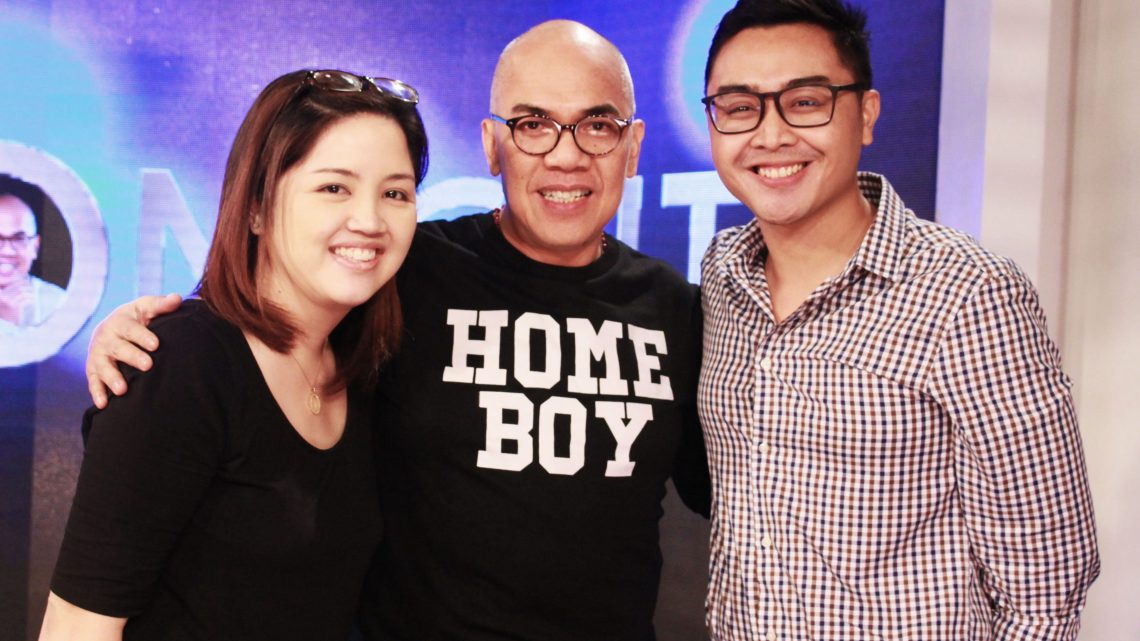 All dreams will come true if we have the courage to pursue them. – Walter E. Disney

I remember writing my 2016 goals (read related post) and I wrote down two special items that I wish I can accomplish within the year: ‘get Random Republika featured in a TV show in relation to something of great inspiration or importance’ and ‘interview someone famous.’

Who knew I will be ticking them both off my bucket list that soon?

It was one weekend back in January 2016 when I wrote ‘What Does it Mean to be an Abundant‘ in reference to the characteristics that typically define Philippines’ King of Talk, Boy Abunda, as a host and consequently, his avid viewers/followers which he fondly calls ‘Abundants’ in the late-night ABS-CBN talk show ‘Tonight with Boy Abunda (TBWA).’

It was written purely out of my fascination towards Boy’s awe-inspiring skills with the art of conversation. My blog post luckily landed on the production team’s lap (and eventually on Boy’s lucid hands as well).

The following Tuesday turned out to be the biggest surprise of my life as Boy opened his show thanking Random Republika for the blog post which I have authored. Hearing my name on-air for seven times was unimaginable, almost dreamlike as those in fairy tales.

My co-blogger, Kate, and I had the privilege to be invited the following week to visit the February 2, 2016 (Tuesday) episode taping of TBWA where singer/songwriter Joey Albert was the show’s guest.

What was supposed to be purely just a watch-and-see session turned out to be a meet-and-greet event with Boy himself. Reminding myself of my 2016 goals and how big the person Boy Abunda is, I took the courage to ask him if I can get a personal interview for our blog after the show.

How dare ‘me’! — I repeatedly told myself. Who am I to interview someone who eats-and-chews Q&As with the country’s biggest stars and personalities for breakfast?

But I didn’t stop myself from taking courage — I had one goal, and the opportunity was glaring in front of me.

I was watching him from a distance: I listened to him talk to Joey Albert; observing his body language — how he flickers his eyes and moves his shirt, when he waves his hands and when to laugh, how he small-talks the crew, how he verbalizes his soliloquies, and how he never forgets to acknowledge the presence of the people who are surrounding him. All of them, I was learning.

And an insight finally dawned on me: Boy Abunda is probably the mentor I never had, but I wish I’ve always had. And I envy all those celebrities and students who he get to experience his personal mentoring.

Not because he is famous and not because he is smart (which are both truths) — but I was fascinated more with the fact that he has skillfully mastered (at least from my point of view) the art of conversations; a language I also envision to learn and understand. After all, it’s something I can use in daily life.

And so I dared to question him with the ultimate goal of personal learning as well: ‘What do you consider as a good conversation?’

Here are some of the delectable soundbites I got from our discussion:

Watch our full interview with Boy Abunda below: 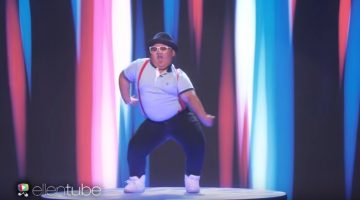 Balang is Back at ‘The Ellen Show’