Why ‘Till I Met You’ is Not Shown on TFC Singapore

Watch: James Reid, Nadine Lustre, and JC Santos in ‘Till I Met You’ Official Full Trailer 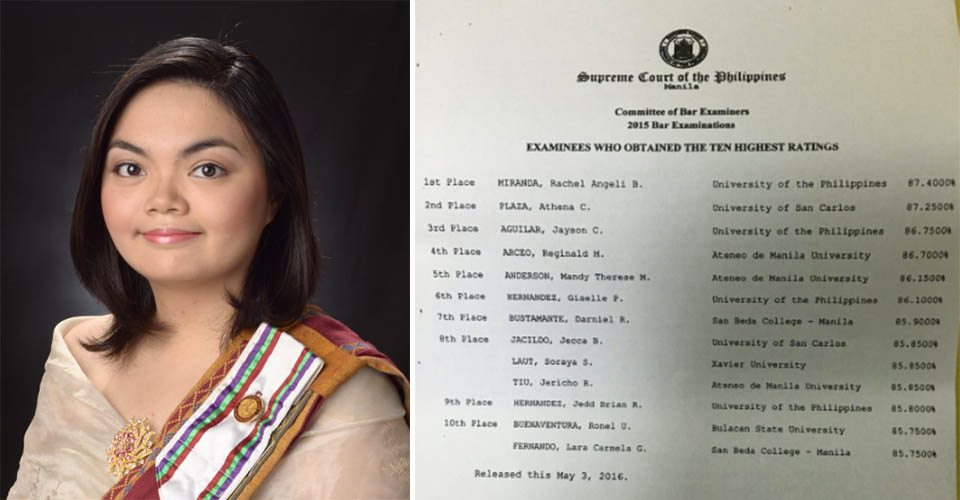 The much-awaited list of the 2015 Philippine Bar Exam passers was released earlier today. Out of the 6,665 examinees last year at the University of Santo Tomas, only 1,731 passed the exams (26% passing rate). Rachel Angeli Miranda, a graduate of the University of the Philippines (UP) Law School, emerged as the topnotcher with a grade of 87.4%.

Oath taking by the country’s new laywers is set to happen on June 16. 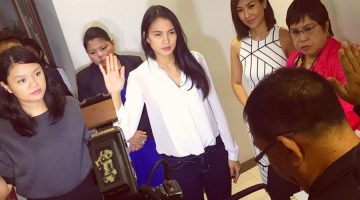