Crazy for KZ: A Star is Born

Jollibee Endorsers Throughout the Years: From Sarah Geronimo to JaDine

A Slice of Kate: My Digital Lifestyle #mylifestyleblog

WATCH: The Magic of Alan Menken in ‘A Christmas Carol’ Musical 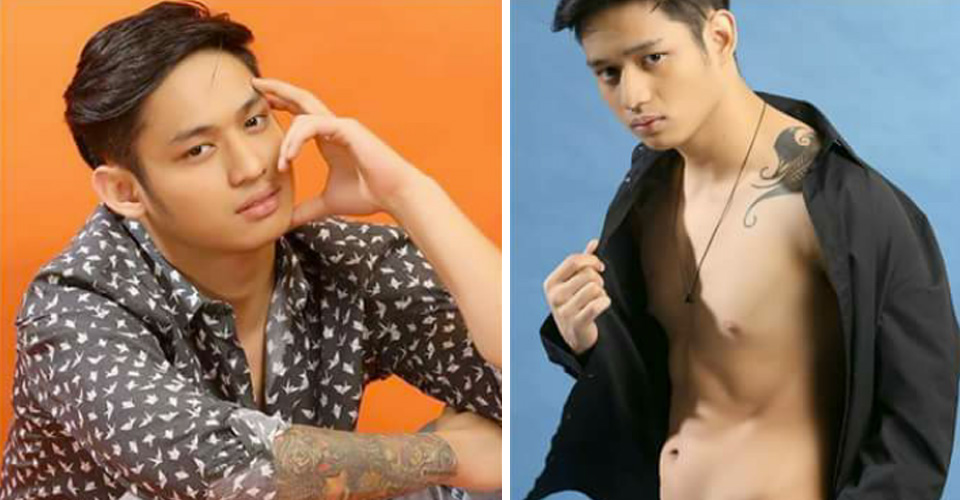 Harana member Michael Pangilinan has been very busy the past few months and one of his latest projects is his upcoming Full Tank concert with Prima Diva Billy at the Teatrino (Promenade, Greenhills) this coming Friday, July 1, at 9PM. Joining Michael in this musical event are his X-Factor co-finalists Gab Maturan, Allen Sta. Maria, and the grand winner KZ Tandingan. Hashtag Nikko Seagal Natividad, Kapuso comedienne Boobsie Wonderland, and Prima Diva Billy’s co-artist in Dubai, Daniel Bautista, are part of the lineup. A “Kahit Isang Saglit” duet with Michael’s special guest Verni Varga is something to watch out for. 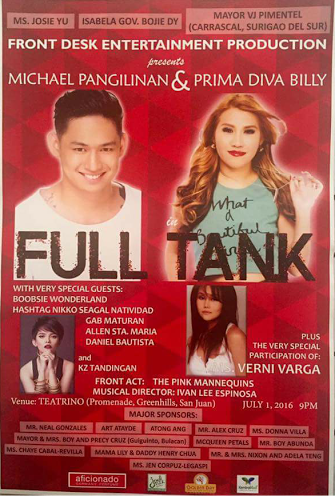 Next post Happy Tummy at 'The Lobby at Acacia' 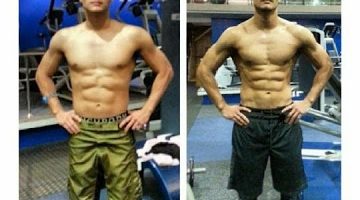