Kristine Hermosa is Now a Kapuso; to Star in ‘Hay, Bahay!’ with Husband Oyo Sotto

JaDine, One Republic, and Other Icons at the MTV Music Evolution Manila 2016

Part 2: That Day I Woke Up and Realized I’m Overweight… 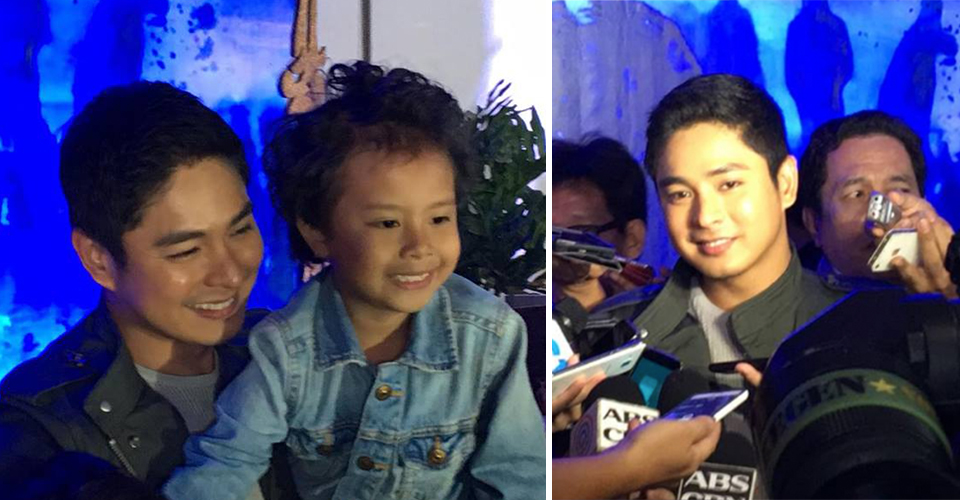 FPJ’s Ang Probinsyano on ABS-CBN’s Primetime Bida is still undisputed in the ratings game for its time slot. The show produced by ABS-CBN and Dreamscape Entertainment remains on top despite being on air for almost a year now. FPJAP will celebrate its first anniversary this coming September. In celebration of this, lead actor Coco Martin who plays the ideal policeman Cardo, joined the press last night for a thanksgiving presscon. With him were child stars Simon Pineda (Onyok) and McNeal Briguela (MakMak) who also made major contributions to the show’s success.

Aside from public service and outreach activities that have been launched (Ligtas Tips and Oplan Balik Eskwela), the show also aims to provide more work for people in the industry like stunt men and other actors who can guest in the show. As the show gears up for their first anniversary celebration, the team promised huge surprises in the coming months. One of which was revealed last night – Vice Ganda will be the next celebrity guest in the hit primetime series.

Check out our photos below: 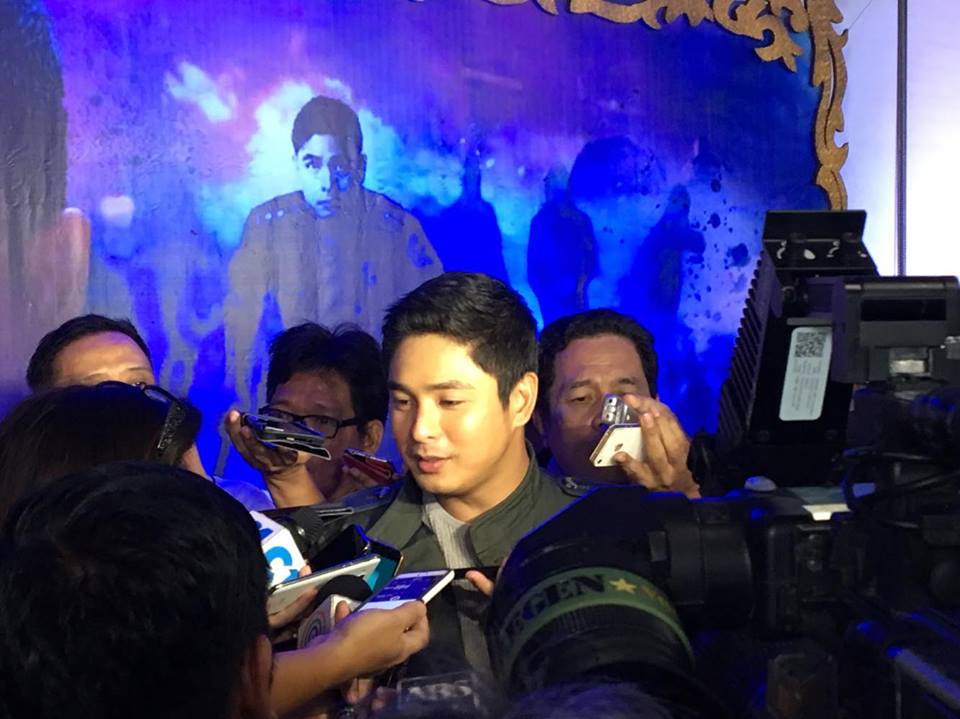 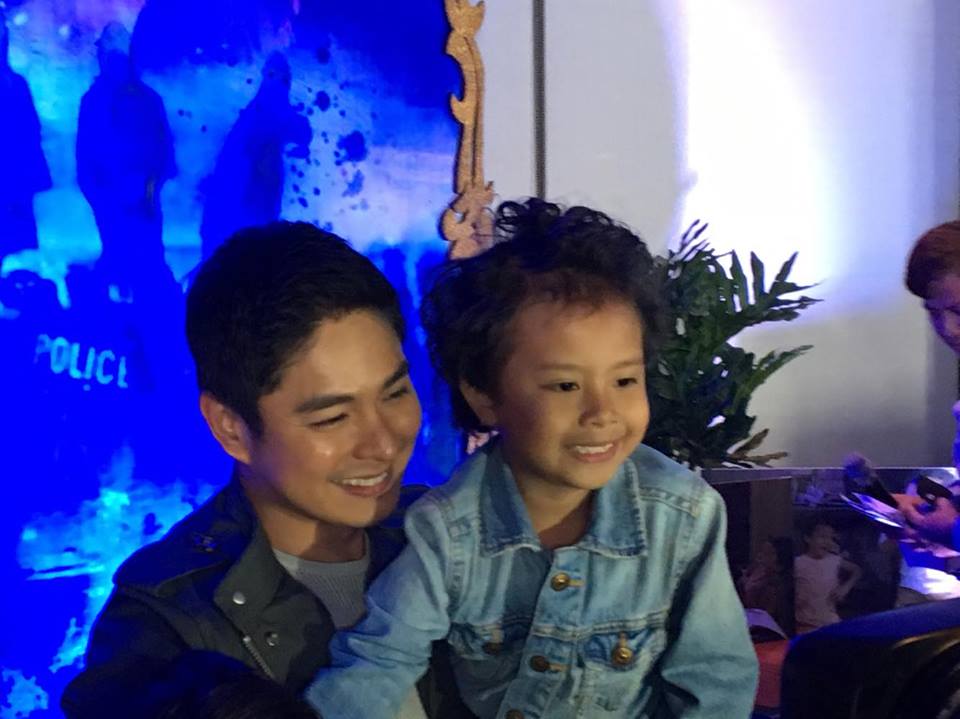 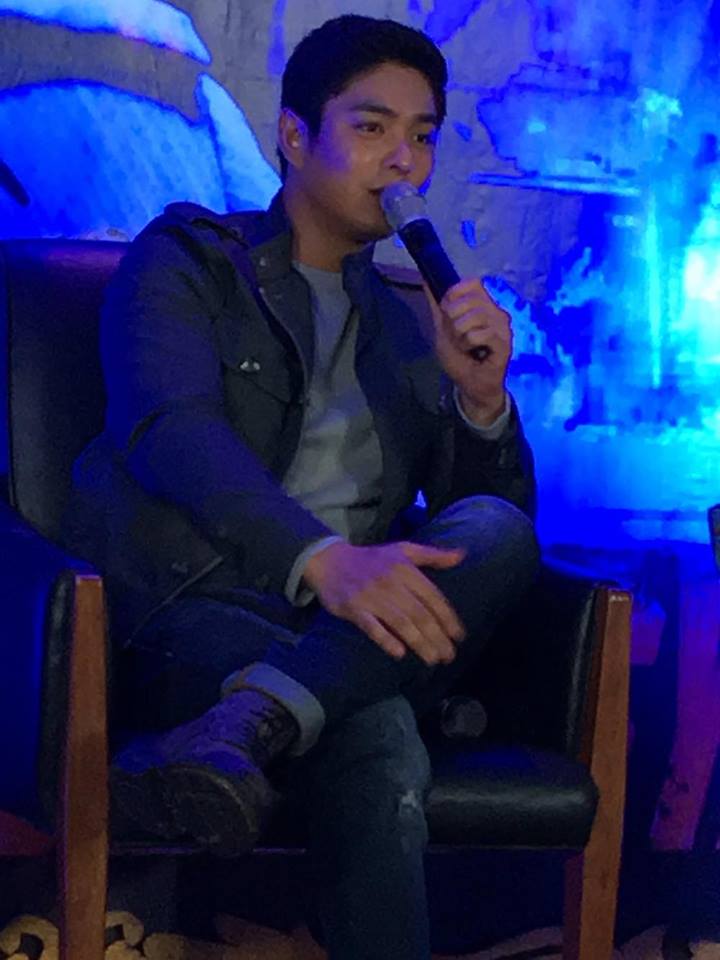 Coco Martin shared how the whole show is a product of collaborative efforts. He, himself, is part of the creative team behind the show’s twists. 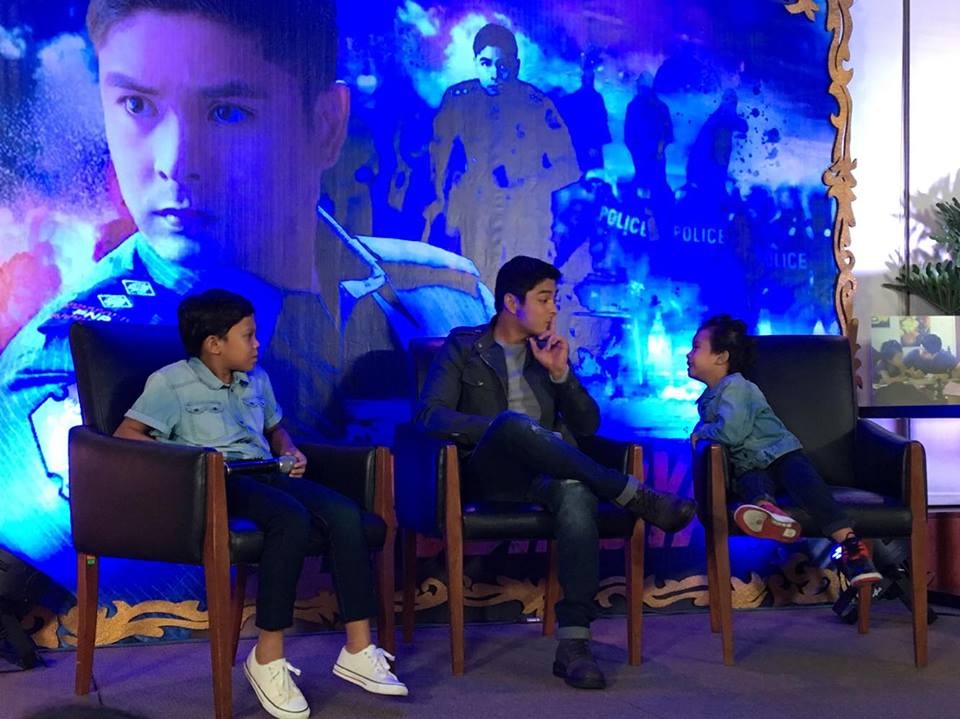 This was so cute to watch. Coco had to constantly check on Simon Pineda (Onyok) who became restless at one point. You can really see his being a Kuya/Daddy figure to the kids. 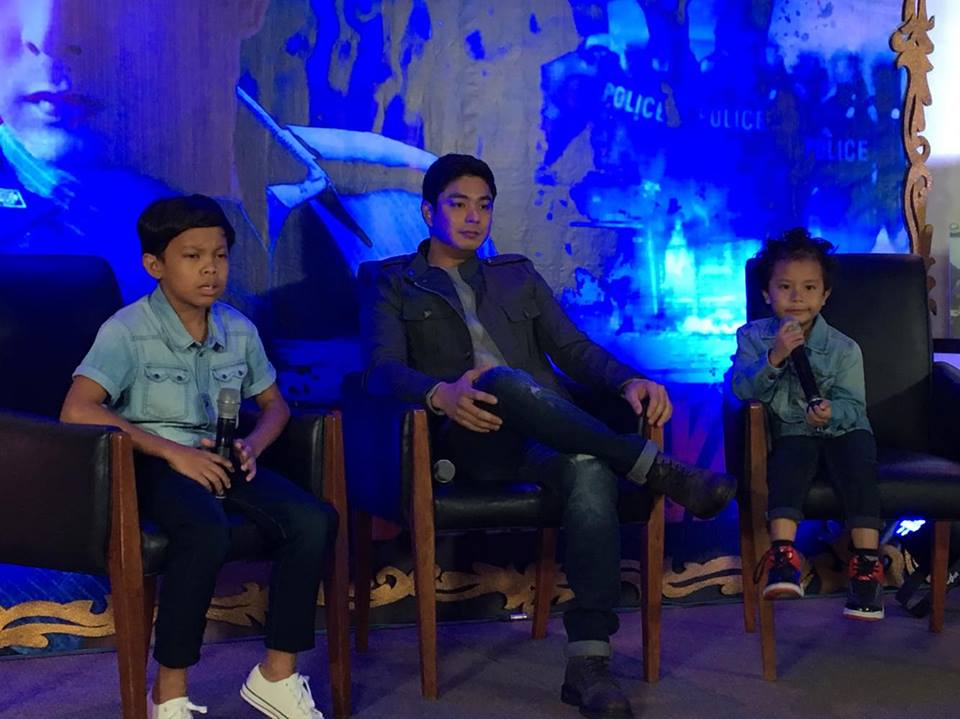 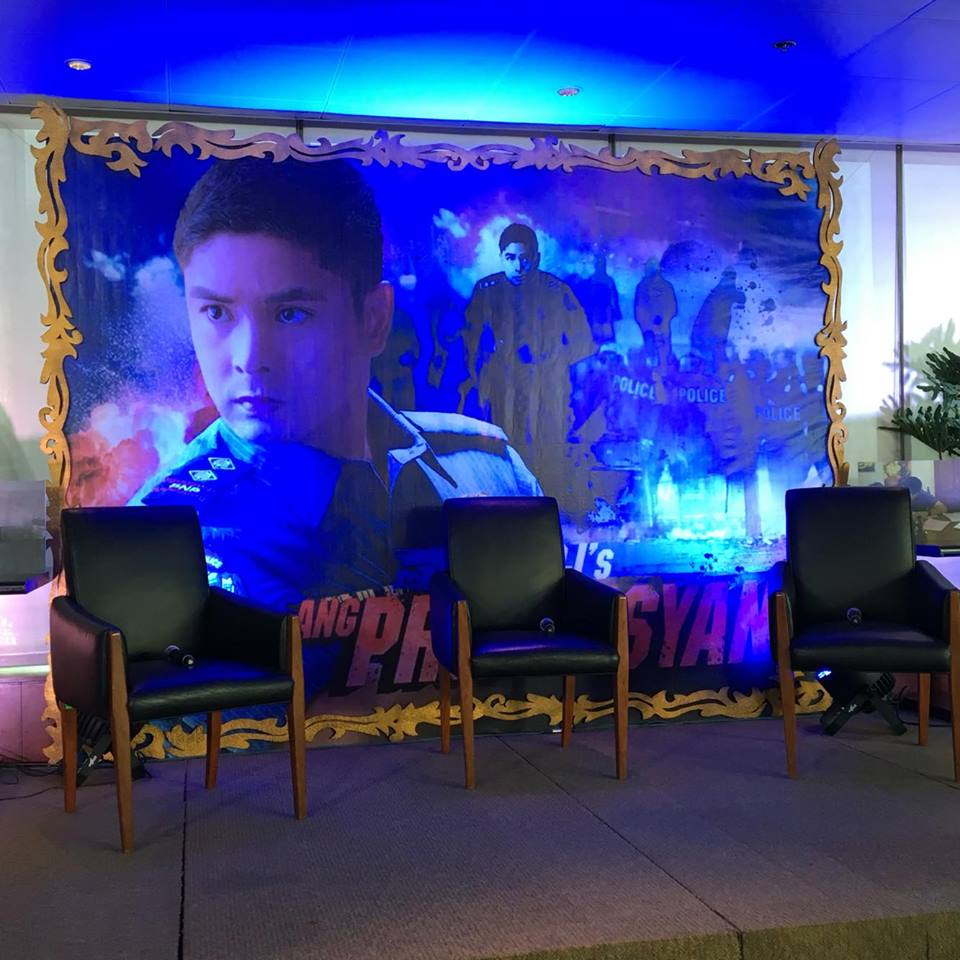 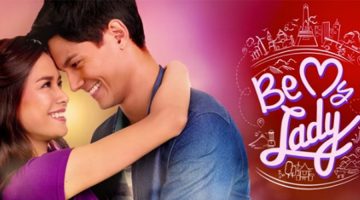 Watch: Erich Gonzales and Daniel Matsunaga’s ‘Be My Lady’ Replaces ‘Ningning’ on January 18