[Updated] FULL TRAILER: She’s The One

WATCH: Alden Richards and Maine Mendoza ‘Wipe Away the Hate’ in Joint Master and Eskinol TVC 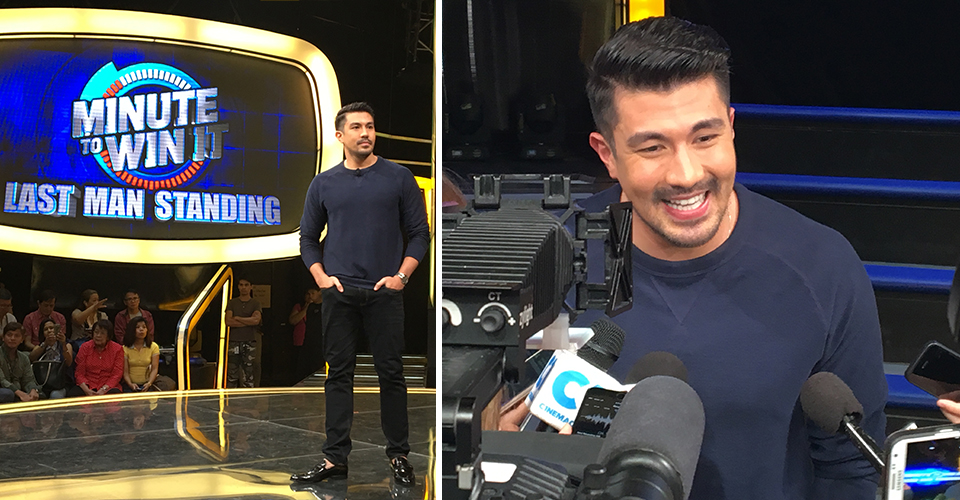 Last July 11, a grand press conference and a special game edition was held in the studio for the comeback of ABS-CBN’s successful franchise — Minute to Win It. The show scored a number of firsts in the history of the franchise like being the first version to be aired daily and also the first to air for more than a year. Hosted by the newly tagged King of Game Shows, Luis Manzano, the show’s edition this year is called Last Man Standing which features new and exciting mechanics. 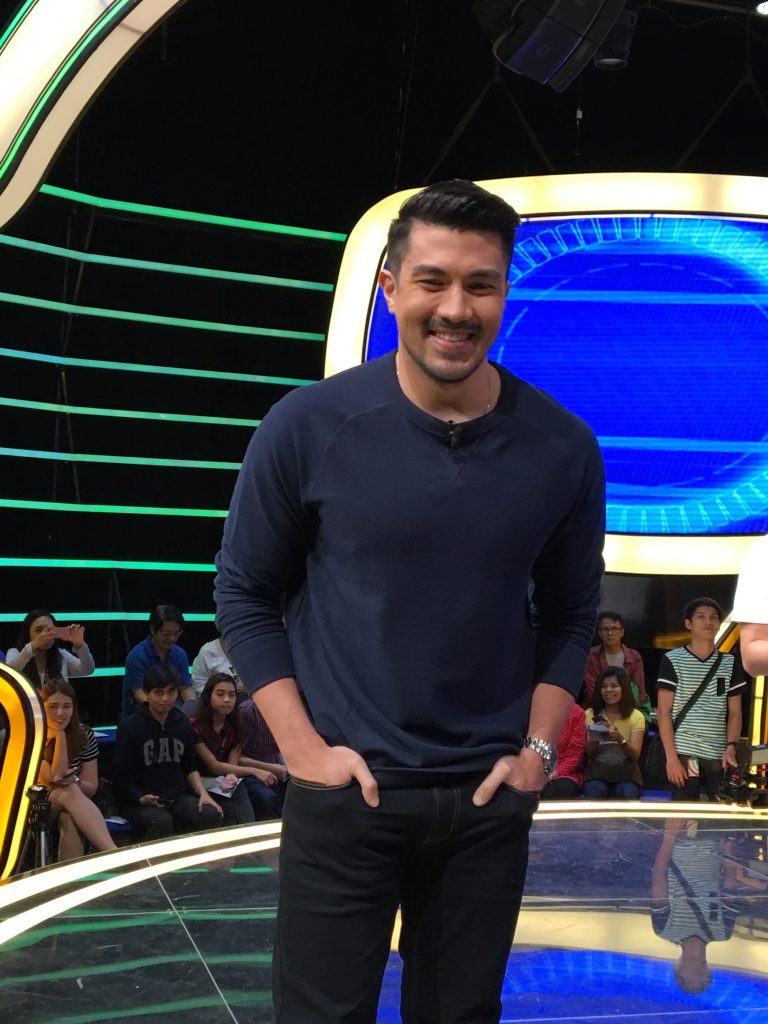 On Monday and Wednesdays, seven (7) players (different celebrities, personalities, or ordinary Kapamilya players) will battle it out in a series of five (5) challenges with NO TIME LIMIT, using simple and ordinary objects found at home. The player who is last to finish or fails to complete the task will be eliminated after each challenge, until the game is down to only two (2) players.

The two (2) remaining  players will go against each other in the Head-to-Head Challenge held every Tuesday and Thursday. A set of five (5) nerve-wracking challenges will again be given. This time, each challenge is timed at ONE MINUTE and has a corresponding cash prize.

The Tuesday and Thursday winners will get to raise more money because another face-off via a Head-t0-Head challenge will take place on Friday. The player who wins will be named the “Ultimate Last Man Standing.” In a single week, a lucky player can win as much as Php 2,000,000 if he/she successfully fulfills two ultimate challenges.

On the show’s pilot episode this July 18, players will be:

Viewers have the chance to play against their favorite celebrities by being a Kapamilya player. The game is open to male and female players, 20 to 50 years old, and can perform physical challenges. To join the auditions, watch out for updates on TV or from the official social media accounts of Minute to Win It.

Watch the press edition held during the grand presscon:

WATCH snippets of  Luis Manzano’s interview (He was very careful in handling questions involving Jessy Mendiola. He kept on reiterating that he chooses not to comment because others will find something wrong with whatever he’ll say.):

Next post Watch: Enrique Gil Admits He and Liza Soberano are 'Boyfriend and Girlfriend' 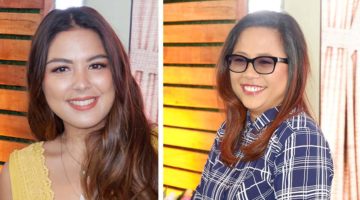 Direk Cathy Garcia-Molina on Ria Atayde’s Role in The Hows of Us, “I’m so happy that it was Ria!”