That Day I Woke Up and Realized I’m Overweight…

‘Imagine You and Me’ Holds Additional Screening Dates in Singapore 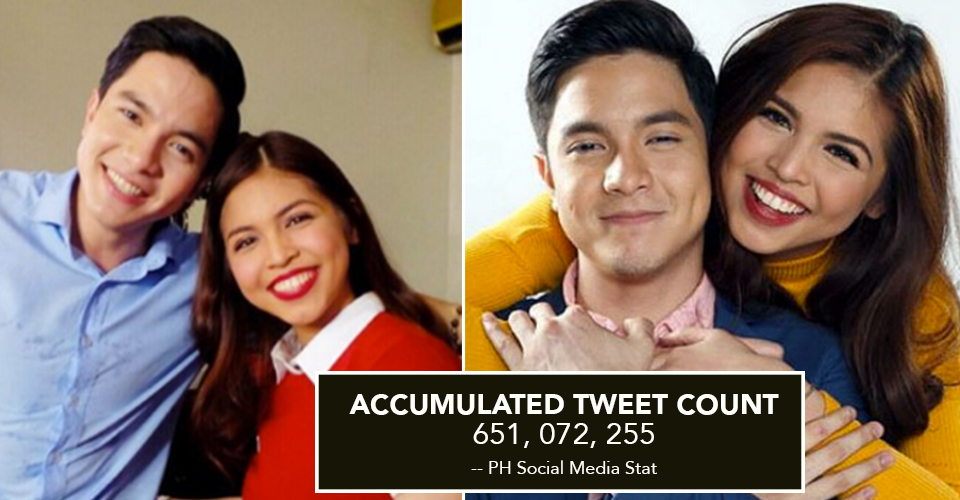 According to PH Social Media Stat (@MediaStat_PH) on Twitter which provides statistics for Philippine social media fans, the AlDub Nation (the collective term for the fans and supporters of Alden Richards and Maine Mendoza‘s phenomenal loveteam) has accumulated a total number of 651, 072, 255 tweets as of October 1 with its 344th hashtag.

Maine has already tweeted her positive response to the released information. 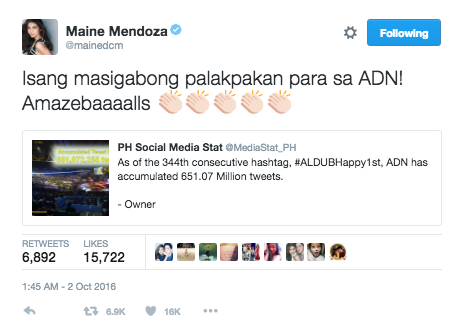 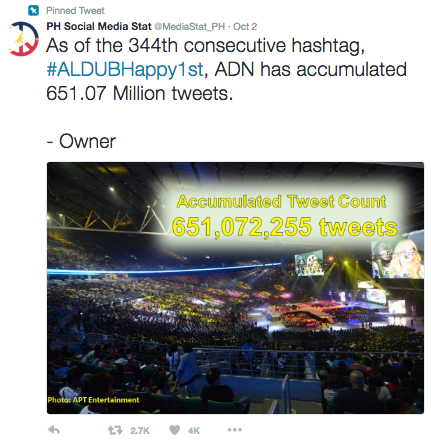 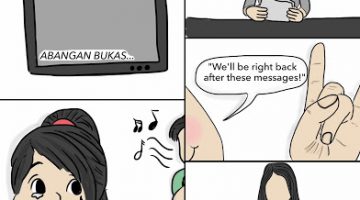 5 Random Stuff We Miss (or Not!) on Philippine TV