Watch: Exclusive Snippet from Imagine You and Me feat. Alden Richards and Maine Mendoza

LOOK: Megan Young and Katrina Halili are ‘The Stepdaughters’ on GMA Afternoon Prime 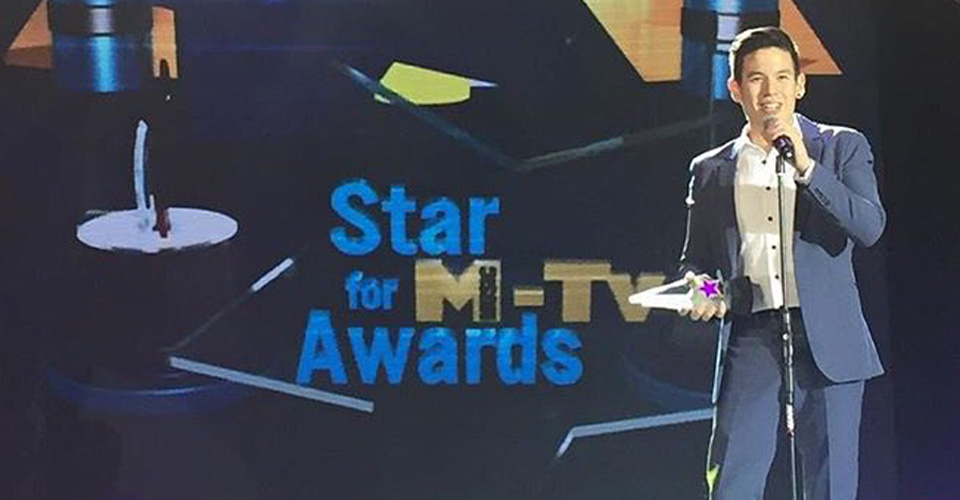 Last night at Novotel Manila, Jake Ejercito was awarded the Best New Male TV Personality at the PMPC Star Awards 2016. This award is  for his Eat Bulaga stint this year. The son of former President Joseph “ERAP” Estrada and former actress Laarni Enriquez thanked everyone who contributed to his success. Standing out from the list were the AlDub Nation whom he thanked for not hating him and his rumored daughter Ellie with ex-girlfriend Andi Eigenmann. He ended his acknowledgment with, “Of course, my number one inspiration right now, my Ellie. I love you. This is for you.”

Next post REVEALED: How Sandra Cam Got Info that Led to the Arrest of Alleged Drug Lord Kerwin Espinosa in Abu Dhabi

Previous Article Then and Now: Alden and Maine's Couple Milestones After a Year Since AlDub's 'Tamang Panahon' 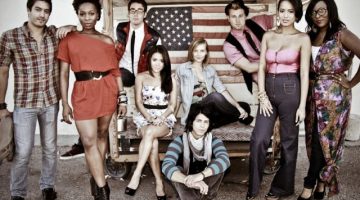