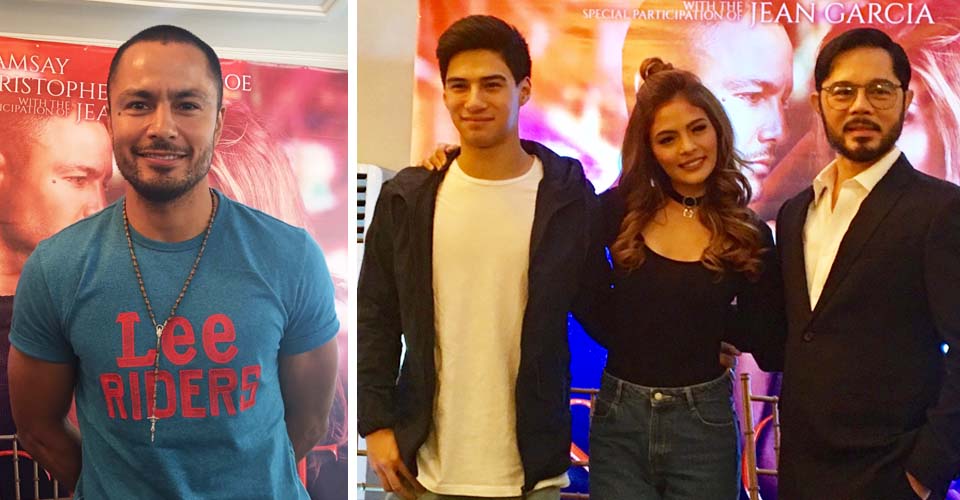 Watch the interview highlights from The Escort’s  bloggers’ conference.

Next post WATCH: Derek Ramsay on Why Lovi Poe is His Sexiest Leading Lady

Previous Article WATCH: 'The Unmarried Wife' Star Dingdong Dantes Talks About His Marriage, Fatherhood, and Working with Angelica and Paulo 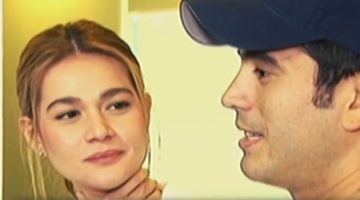