VIRAL VIDEO: Fil-Am Wil Dasovich Does the ‘Salitang Beki’ with His Dad

Rodjun Cruz to Dianne Medina: “Excited Ako To Build A Future With You” 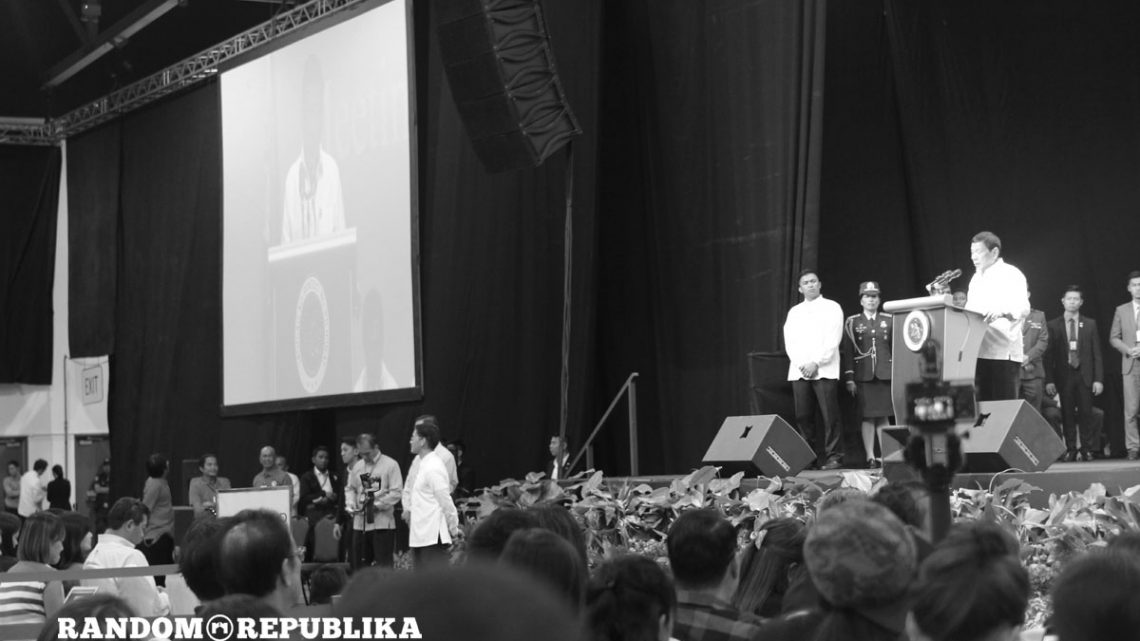 Addressing over 5,000 Filipinos who gave the president an almost rock star treatment at the Max Pavilion in Singapore, President Rody Duterte was welcomed by his legions of supporters with unrestrained claps, tumultuous cheers, and dauntless admiration.

People queued up as early as 8 a.m. carrying their placards and banners, while some were wearing their Duterte t-shirts. Armed with unmasked adulation (which was to some extent, zealotry) and their ‘perennial’ love for the country, the Filipinos in Singapore went all out for Duterte and his entourage — which was composed of Senator Alan Peter Cayetano and wife Lani, Governor Imee Marcos, Secretary of Foreign Affairs Perfect Yasay, PNP Chief Ronald ‘Bato’ Dela Rosa, Presidential Communications Office Secretary Martin Andanar, and other officials.

Duterte, who tackled various political news thrown at him (from issues of extra judicial killings to the late president Ferdinand Marcos’ burial at the Libingan ng mga Bayani), gave a fiery and uninhibited speech  — top it up with multiple curses (pu**ng*na!) — that roused the crowd.

We were live tweeting that day and here are some of the key sound bites we gathered (note: all from Random Republika’s Twitter account posted on December 16, 2016):

#DuterteSingapore: 1/3 of the killings were in connection w/ gun fights by drug addicts who choose to fight w/ the police

#DuterteSingapore: I will fight against drugs until the last

#DuterteSingapore on Marcos: You have to end the hatred

#DuterteSingapore on Marcos’ burial: He was after all a President and a soldier

#DuterteSingapore on NPAs and local rebels: this has stopped, except for some who have pledged allegiance to ISIS. And that’s a problem

#DuterteSingapore on OFWs in Singapore: I would like to thank you from the bottom of my heart for contributing to the country.

IN PHOTOS: Duterte’s meet & greet session with the Filipinos in Singapore

***WATCH: While the crowd was waiting for the Philippine President to arrive, they were entertained first by PNP Chief Bato Dela Rosa who sang a ‘Bakit Ngayon Ka Lang’ duet with one of the event emcees*** 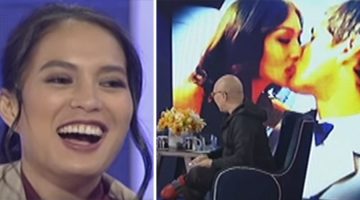 Isabelle Daza Shares What Happened in Argentina; Clarifies Solenn Heussaff is Not Yet Married