WATCH: Jay R as Bamboo in Your Face Sounds Familiar

WATCH: ElNella’s Kilig Interview Highlights from the Born For You Set Visit [Compilation] 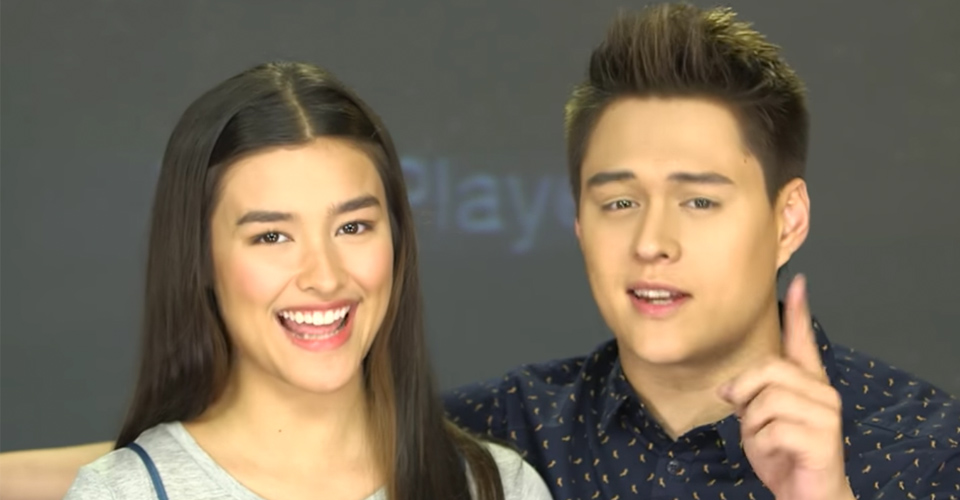 After the much-talked about teaser, Star Cinema finally released the official full trailer of LizQuen’s Valentine movie My Ex and Whys. Liza Soberano and Enrique Gil play the roles of ex-lovers whose paths crossed because of work. Based on the trailer, Liza’s character has yet to completely move on from the breakup. A lot of whys seem to be unanswered.

Catch My Ex and Whys in cinemas starting February 15. 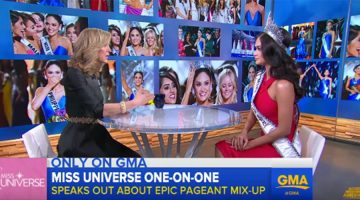