WATCH and Fall in Love with OTWOL’s Clark, Axl, and Kiko’s Singing

Ritz Azul is Now a Kapamilya; Joins the Cast of FPJ’s ‘Ang Probinsyano’ 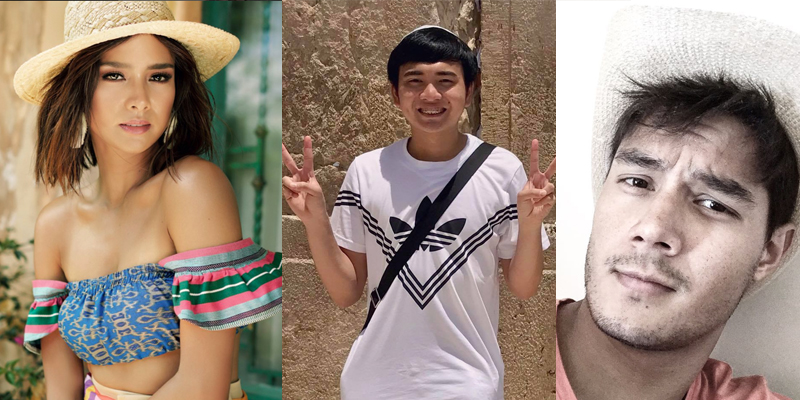 Earlier this month, a certain businessman, Xian Gaza, suddenly rose to fame after doing an extravagant public invitation to Kapamilya star Erich Gonzales for a coffee date. The billboard was erected along Morayta, Manila and got all netizens thrilled and talking. 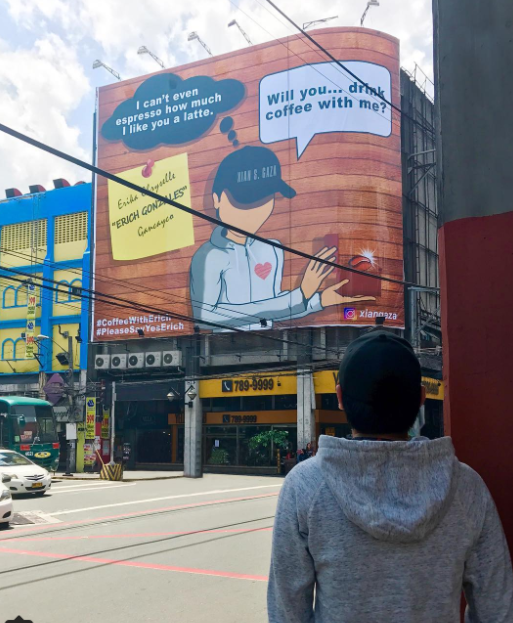 In her recent ABS-CBN interview, she said: “To be honest, regarding that issue, noong una (at first), just like you guys, na-surprise ako (I was surprised). Natuwa naman ako sa effort (I was delighted at the effort). As things unfolded, lumabas ‘yung mga expose about him (the exposes about him started coming out), ako naman kasi personally, lahat naman ng supporters ko naa-appreciate ko lahat ng ginagawa nila, malaking bagay o maliit man ‘yan (As for me, personally, I appreciate all my supporters and what they do for me, whether big or small).”

Xian, on his own Facebook account, took all the blows lightly and instead, made fun of his situation: 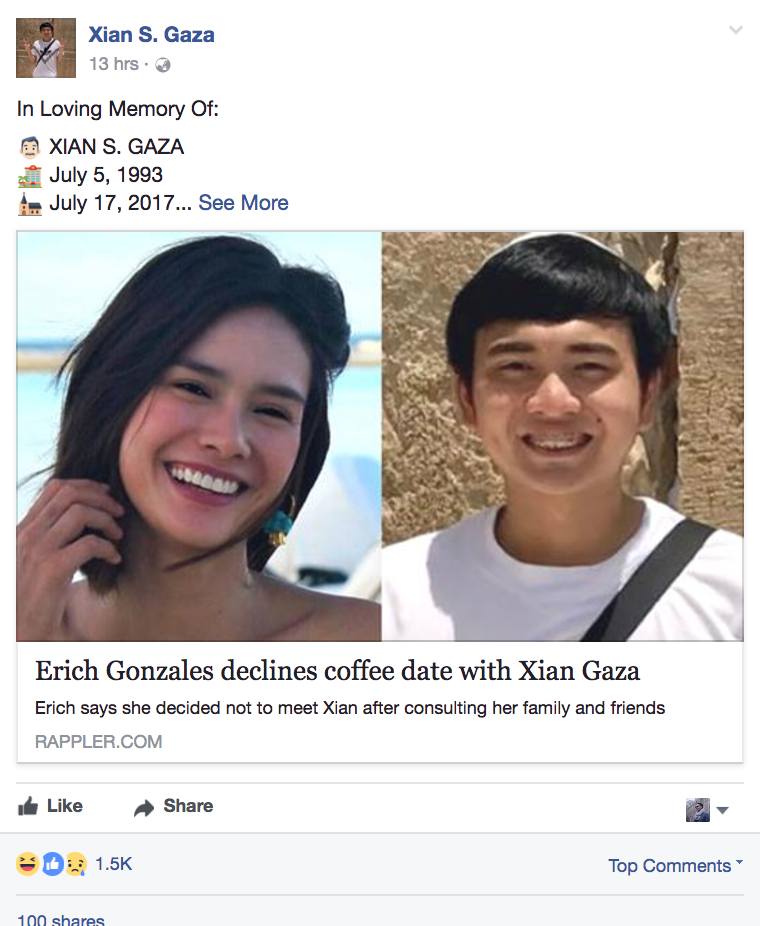 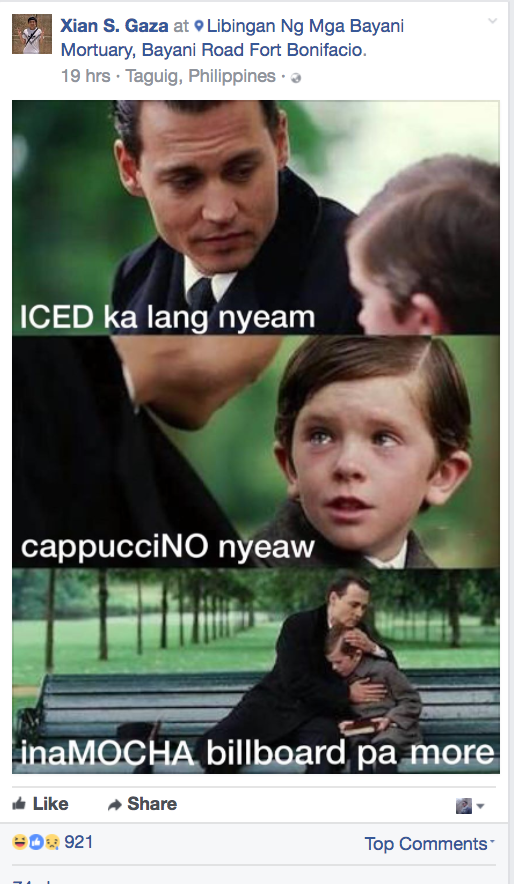 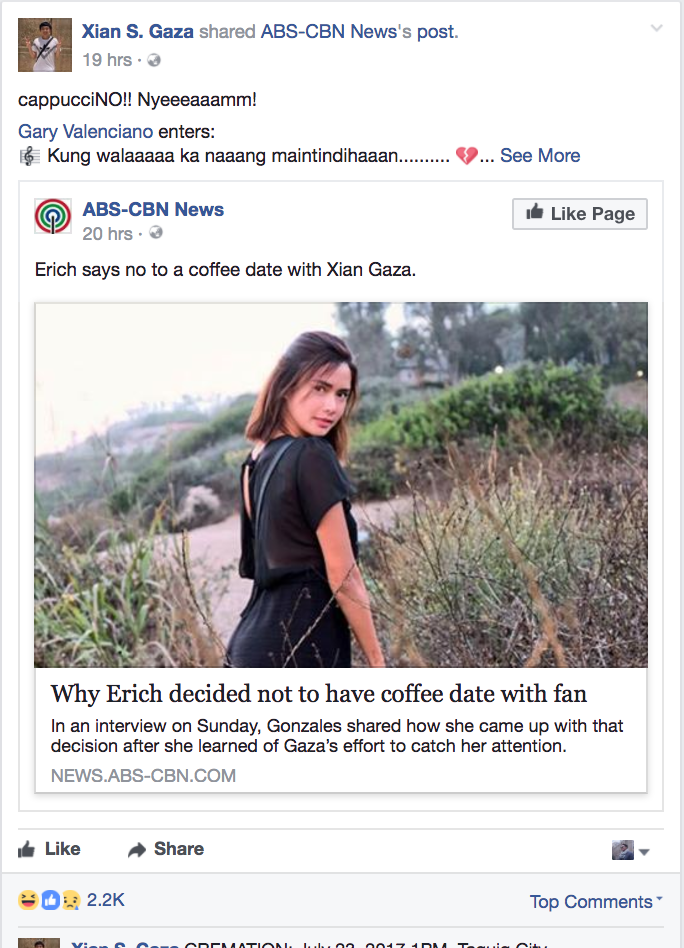 And to make matters worst (or probably better!), Xian invites Erich’s ex-boyfriend Daniel Matsunaga instead… and now for a cup of tea. Will Daniel accompany Xian then to mend his broken heart? 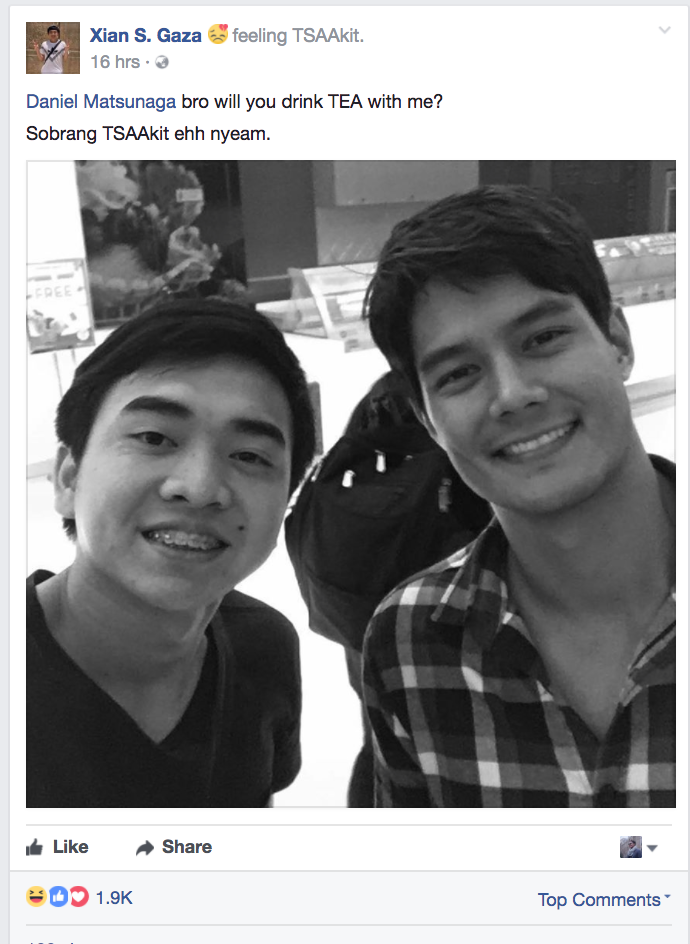