Enrique Gil and Liza Soberano’s Just the Way You Are vs. She’s All That #LizQuen

On the Road Again: One Direction’s “Kiss You”

LOOK: AksyonTV Rebrands to 5 Plus, Set to Launch on January 13

How did the Facebook page Classic Pare® Titos and Titas of Manila rapidly amass a million zealous following in the last couple of months? In this social era where the 80s and 90s babies are overshadowed by so-called millennials, it is everyone’s glorious past that uninhibitedly binds the new generation of titos (uncles) and titas (aunties) to form such a wistful community that pays tribute to the good old days. As some of us would claim: nostalgia begets nostalgia.

People my age believe we all had a better “childhood” than most kids born in the new millennium — although my father and grandfather would probably disagree and claim their generations were far better.

When I was still little, I used to play a lot on the streets with my classmates, cousins, or neighbors. Before Super Mario and virtual competitions became a trend, children back then spent most of their free time actively competing against each other in fun games such as jolen/holen (marbles), piko (hopscotch), tumbang preso (knock down the prisoner), syato, sipa, among many others.

Recently, I got hit by nostalgia really badly, hence I decided to relive my childhood through these traditional Filipino games. Wouldn’t it be wonderful if I pass the knowledge to people who haven’t experienced playing such games? 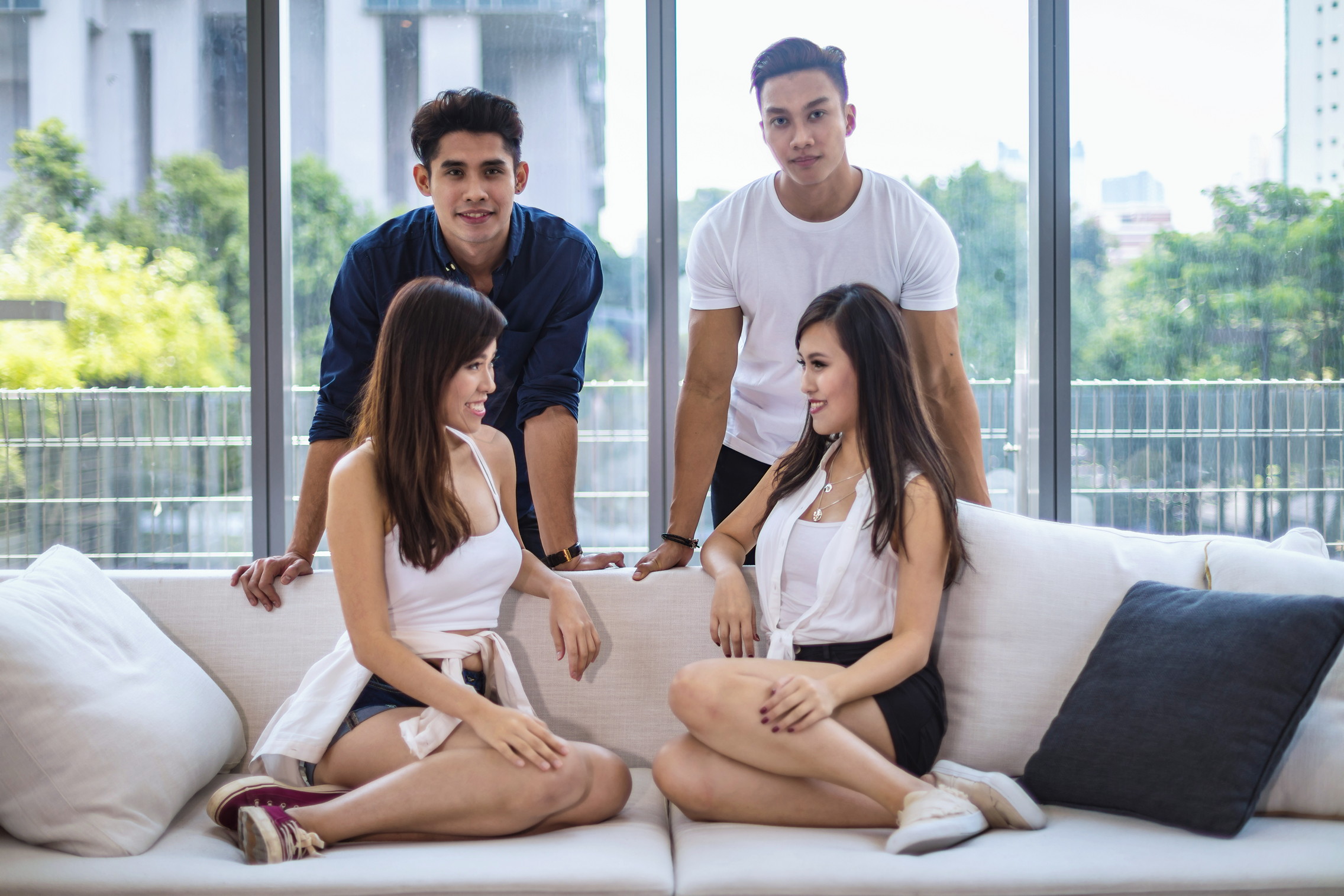 In a sexy battle between boys versus girls, we invited our Singaporean buddies to play traditional Filipino games for the very first time. Representing the boys are 2017 Manhunt Singapore finalists Hassanal Ruslan and Fazrie Pawzni, while the girls are represented by beauty queen-sisters, Chloe Xu (Miss Supranational Singapore 2016) and Kaitlyn Xu (Miss Singapore Tourism Queen of the Year 2016). 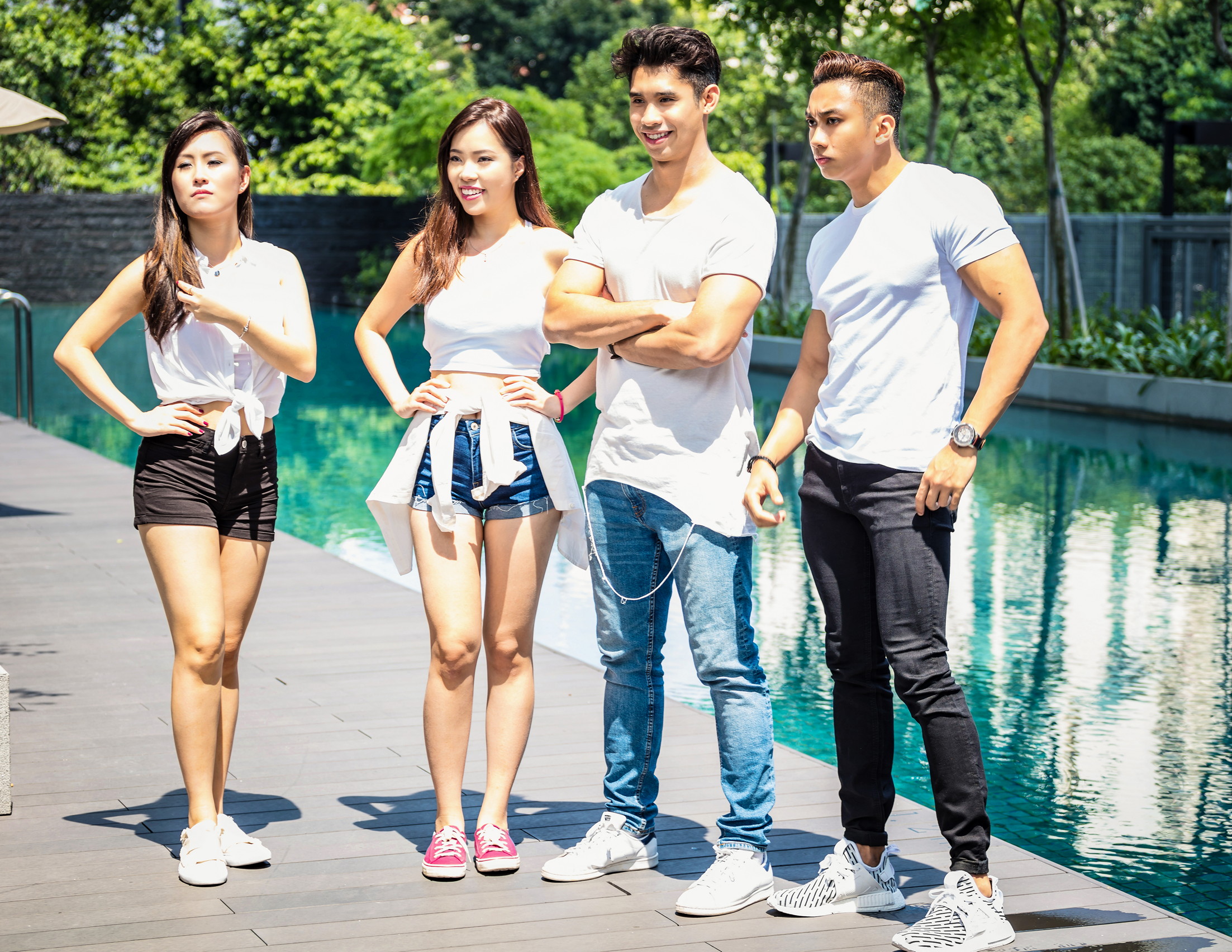 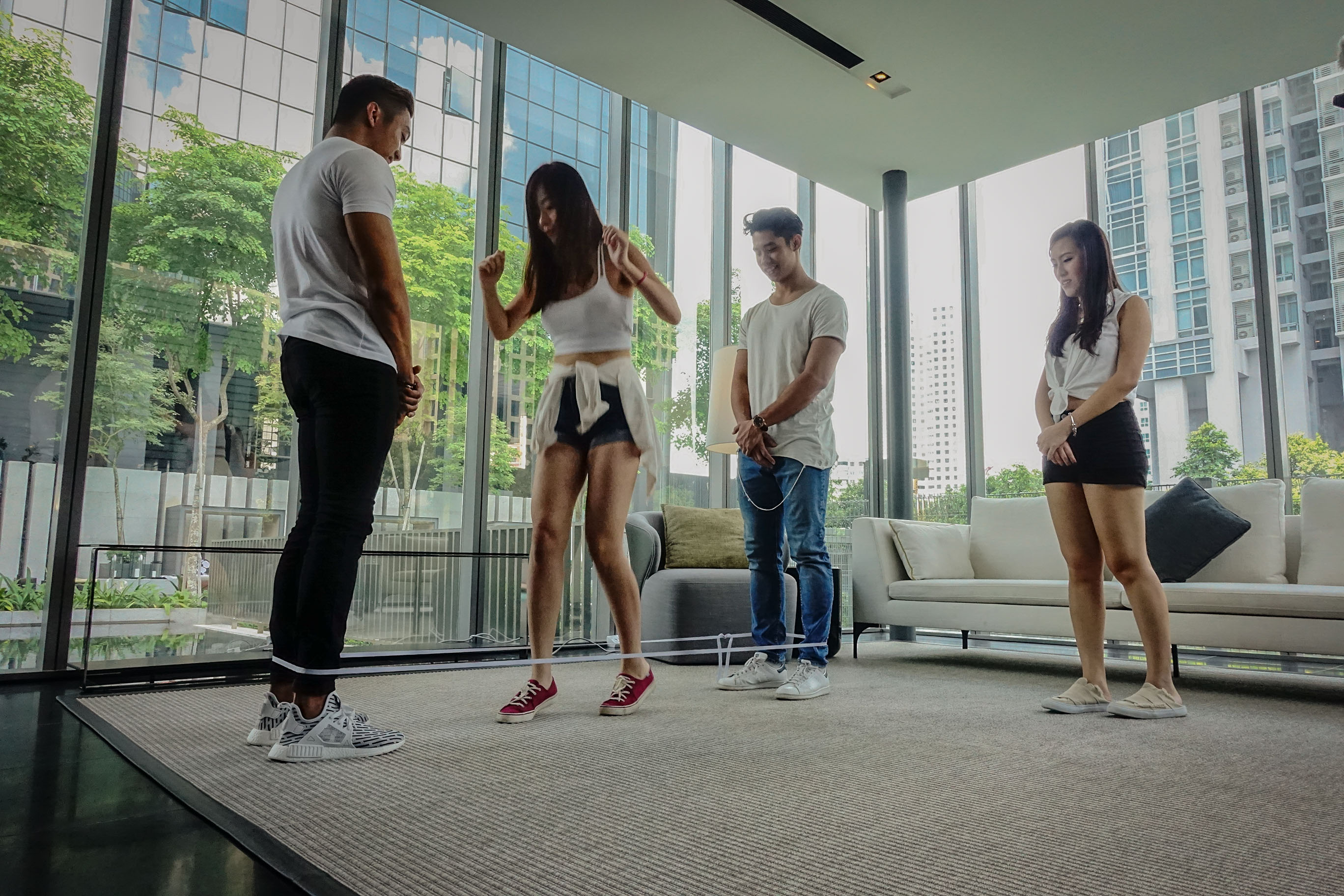 Also known as Chinese Garter, the 10-20 game requires strength, agility, and flexibility from the players. 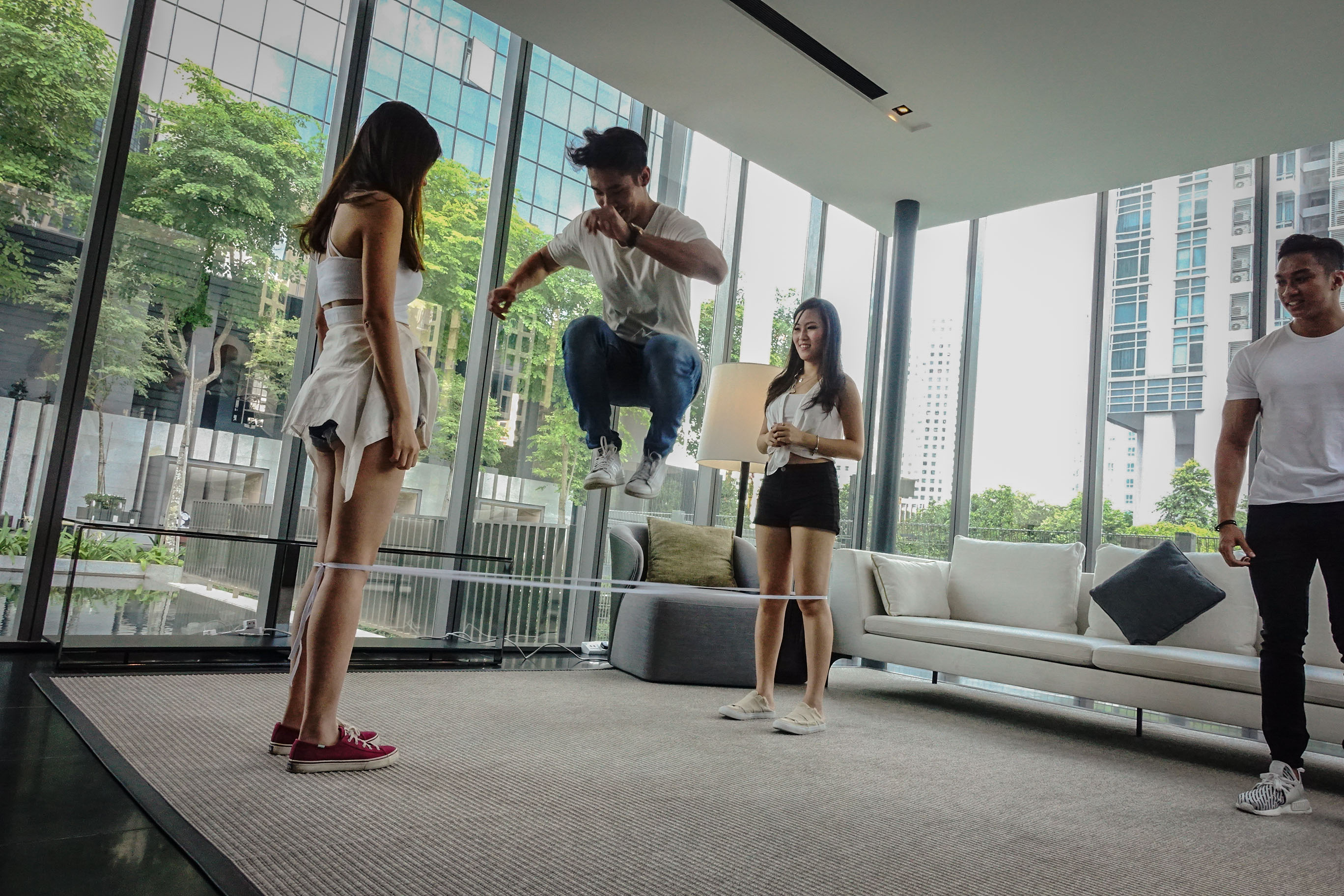 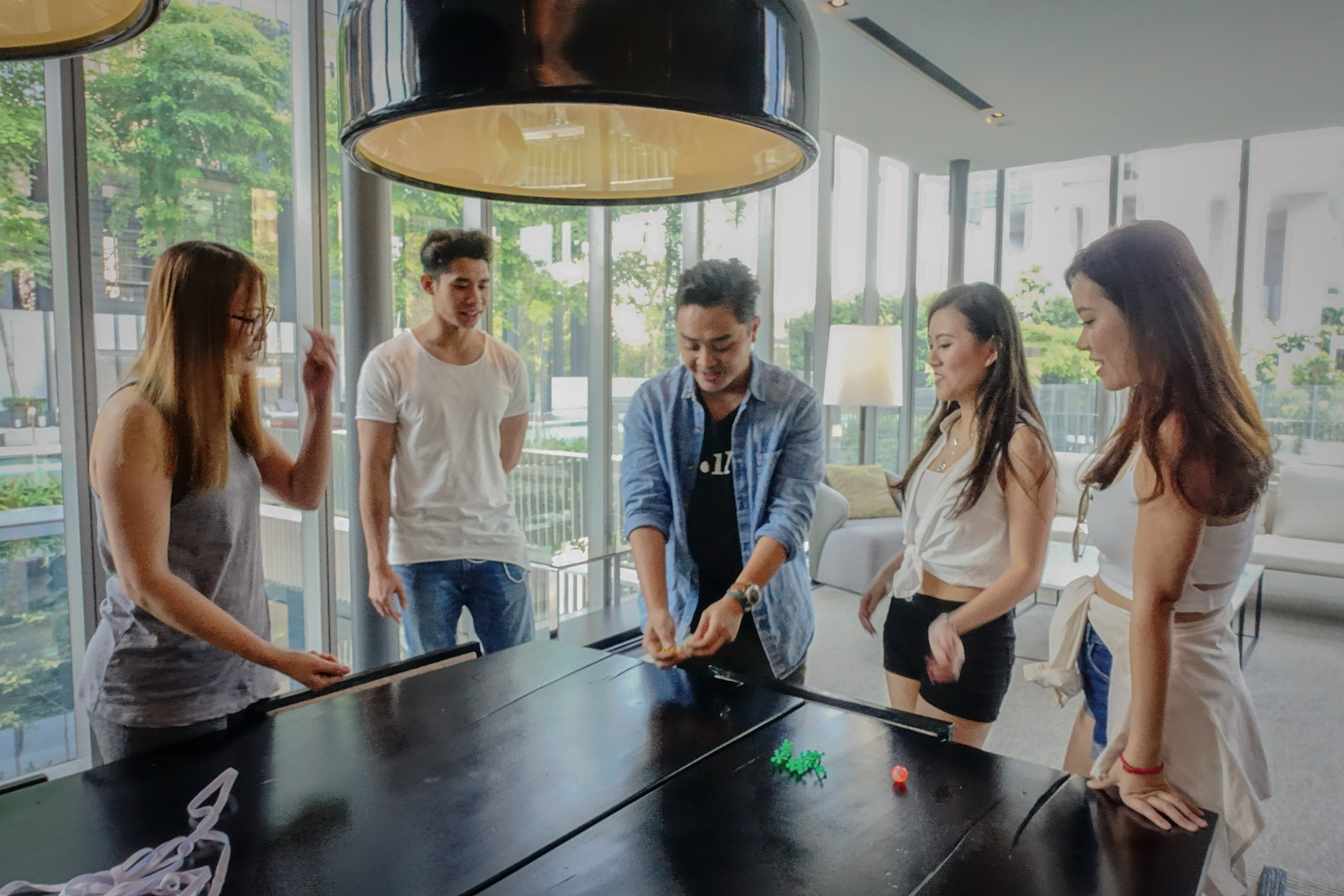 Jackstones (or popularly known as Five Stones in Singapore) requires a certain amount of precision and swiftness. 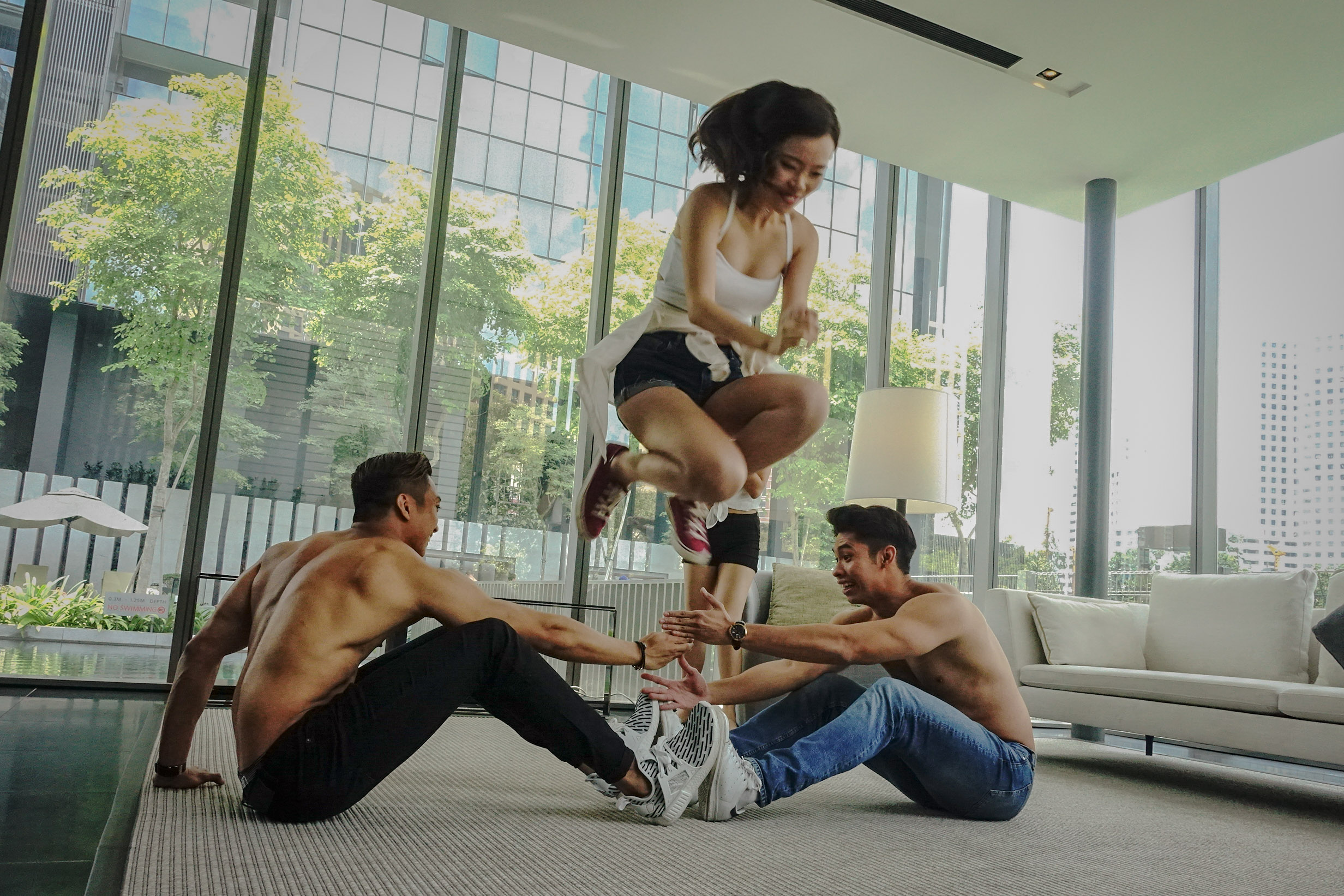 Luksong Tinik literally translates to “jumping over thorns.” Similar to 10-20, this game involves a lot of high jumps and leg work. 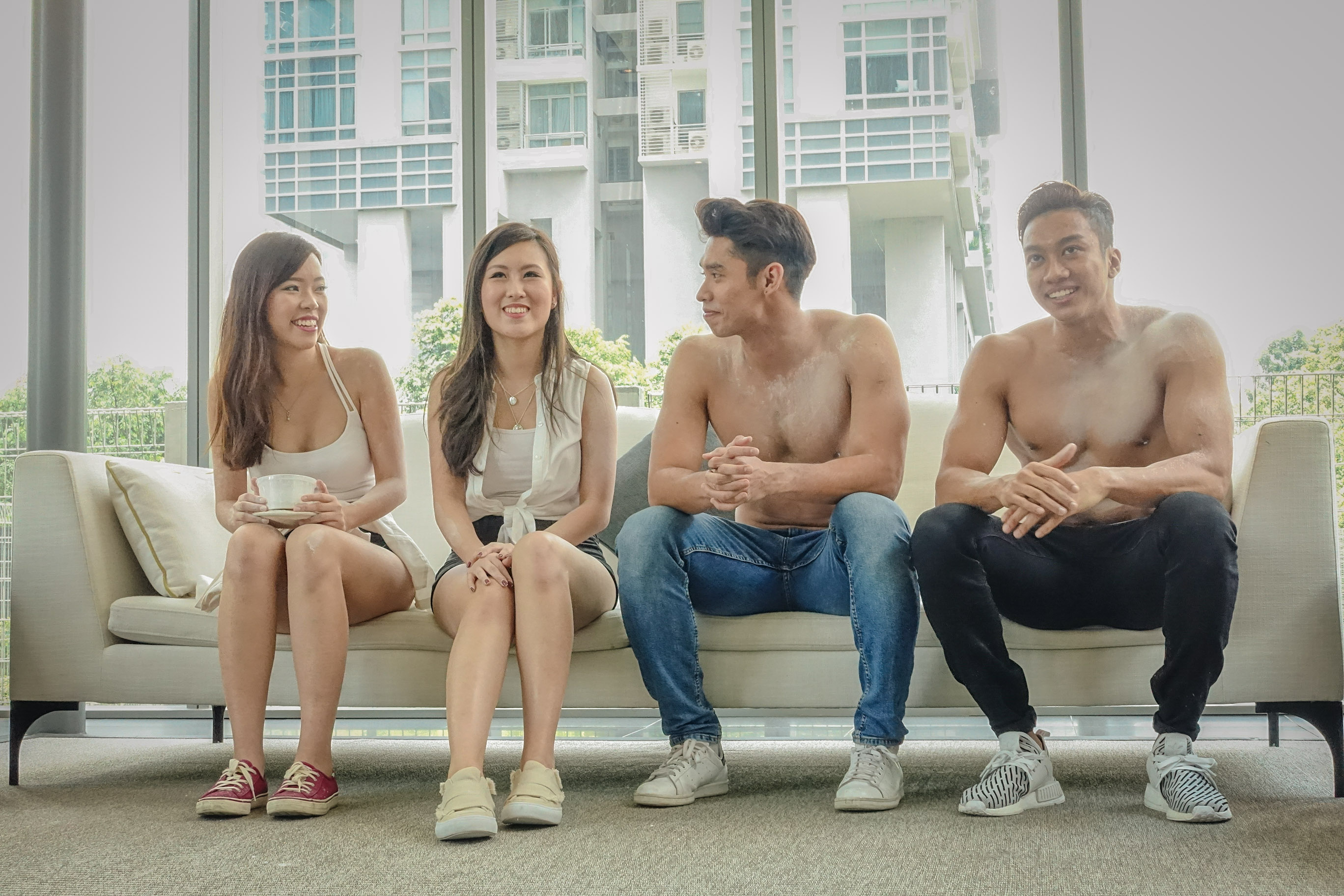 Want to know who won? WATCH THE VIDEO 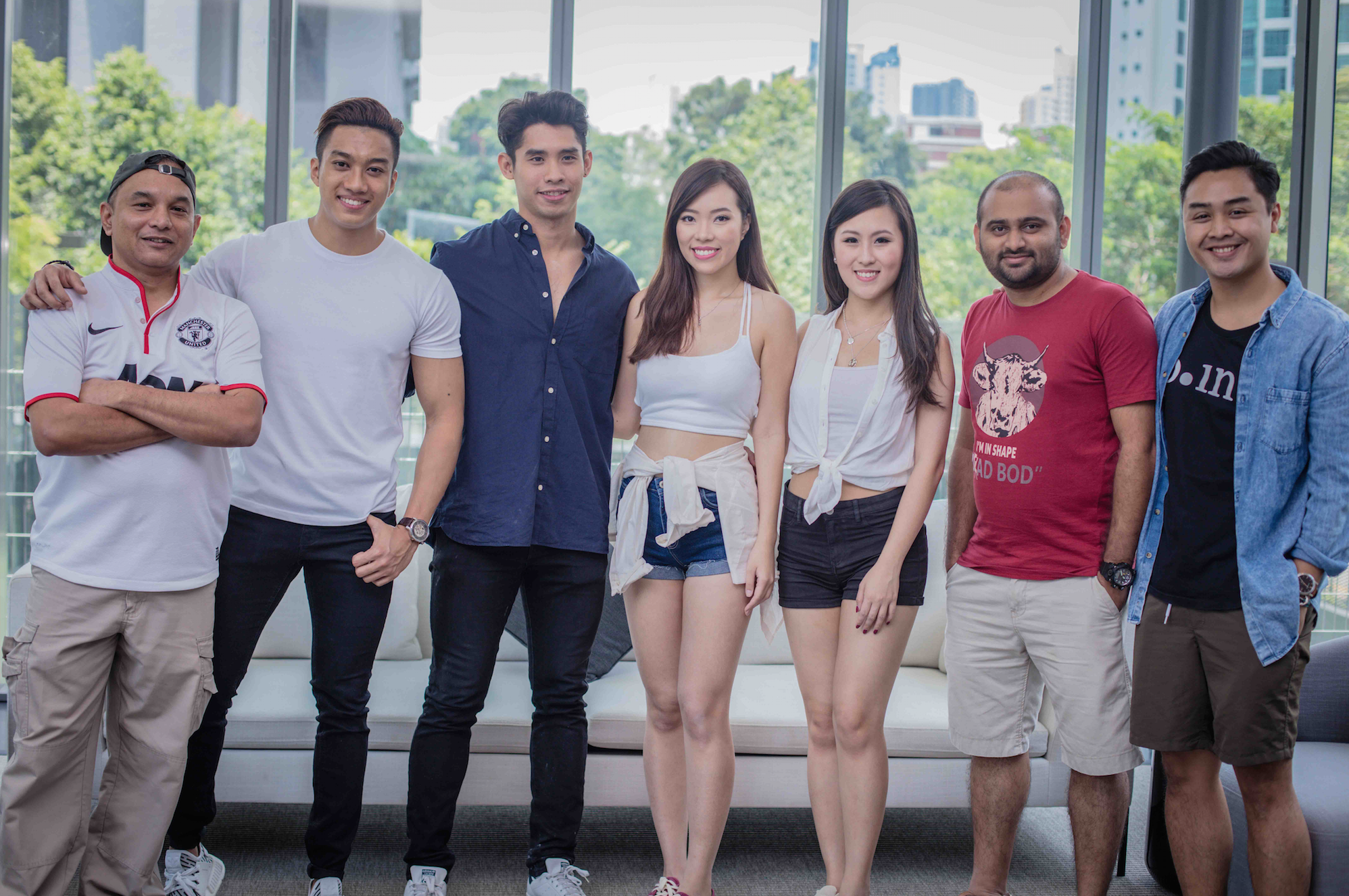 Next post WATCH: The Magic of Alan Menken in 'A Christmas Carol' Musical 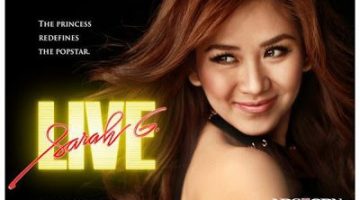