LOOK: Meteor Garden Set for 2018 Remake, New F4 to Be Launched After 16 Years

Get Personal with Paolo

5 Random Stuff We Miss (or Not!) on Philippine TV

REVEALED: Kris Aquino to Star in a Foreign Film, Off to Los Angeles to Seal the Deal 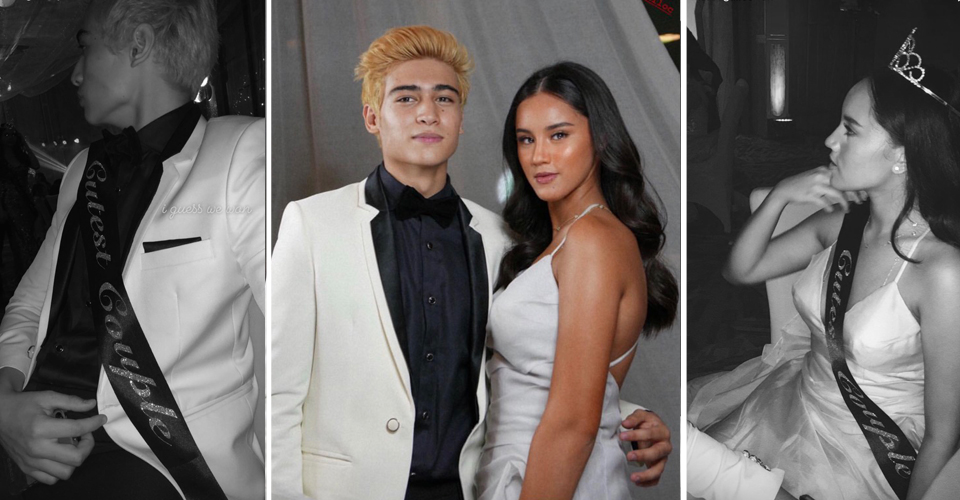 Fans went abuzz online as photos of PBB alumnus Marco Gallo and celebrity daughter Juliana Gomez going to a prom together surfaced on Instagram last Saturday. Based on the captions, Marco is Juliana’s date to her school prom. Instagram stories later revealed they were given the Cutest Couple award that night (check out their sashes!). In another photo, Juliana is also seen wearing a crown and another sash that bears the text Prom Princess. 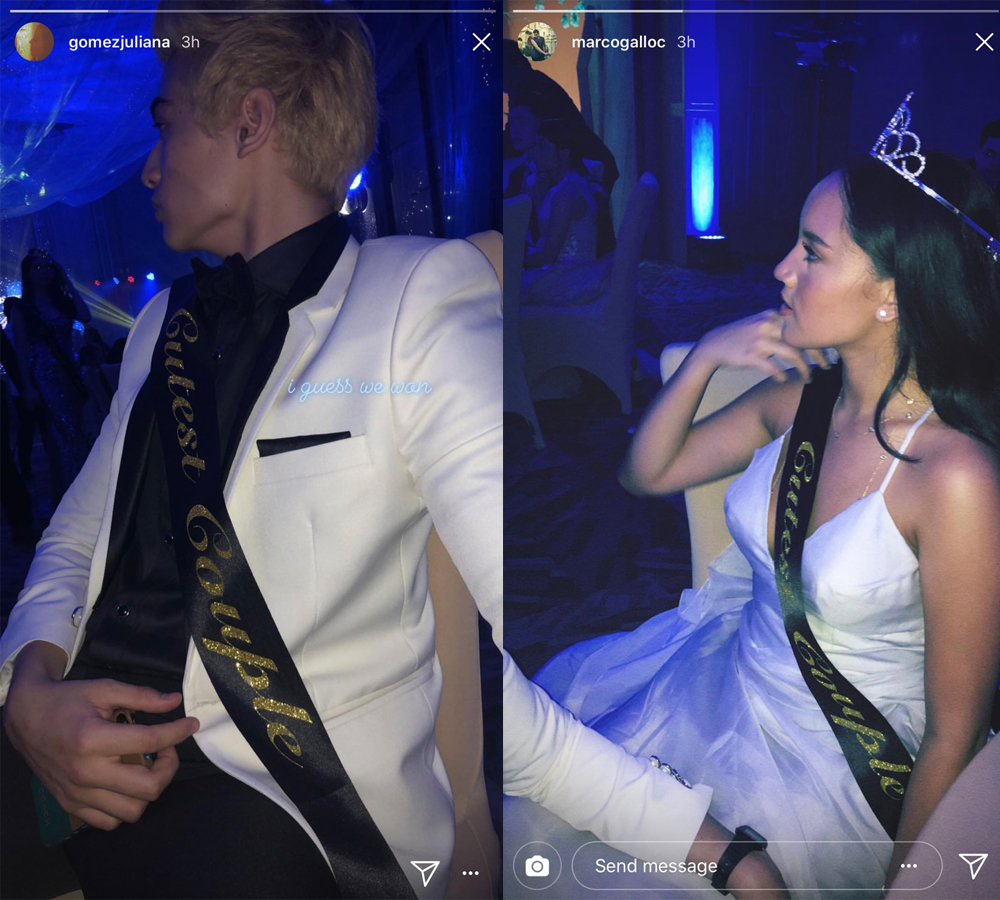 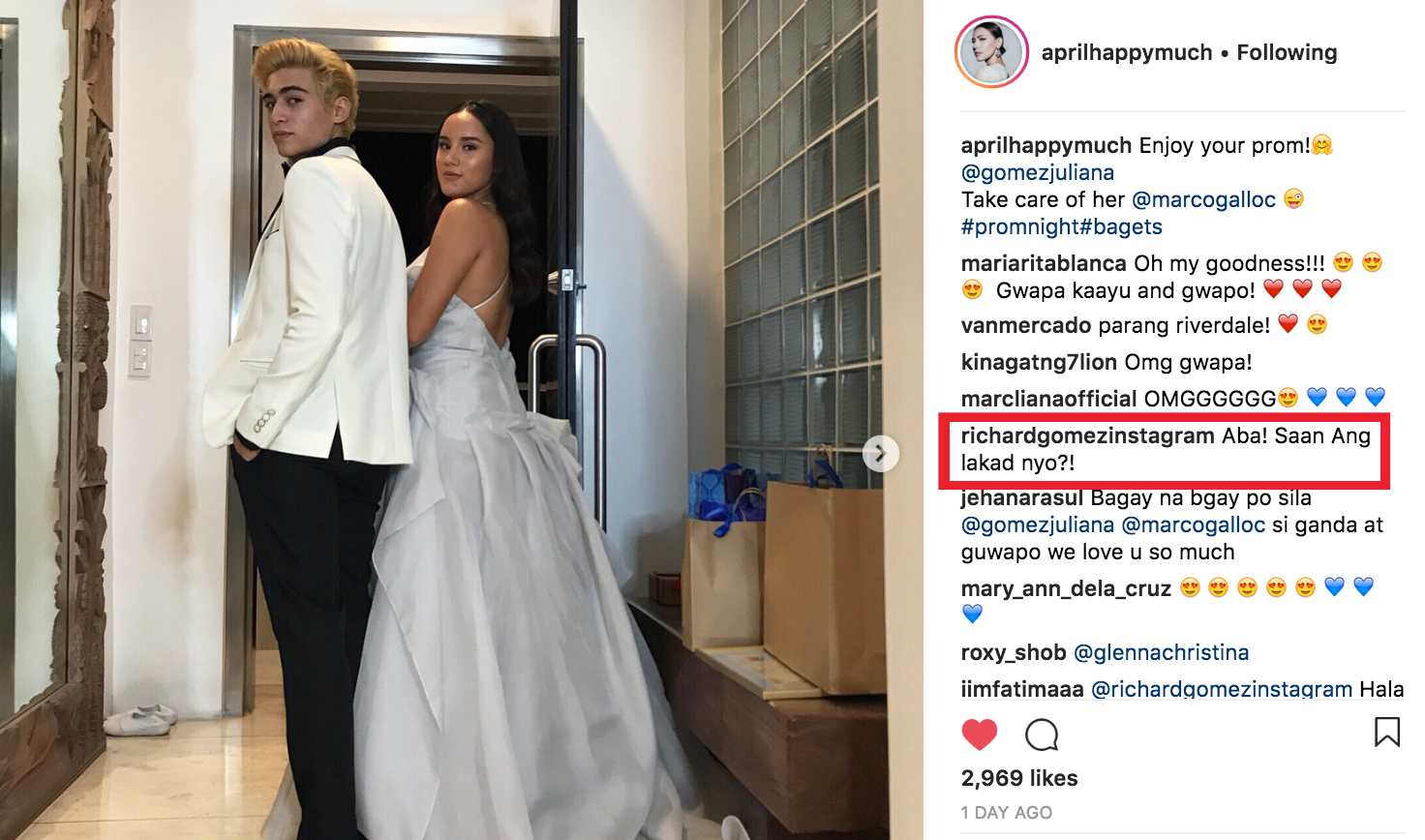 Are they together? There is no confirmation yet but dating rumors came up when their closeness was observed at the private meetup with Riverdale actor and BENCH’s international endorser Cole Sprouse. The two also have a BENCH ad together with Ariella Arida, Derrick Monasterio, and Grae Fernandez. Watch below. 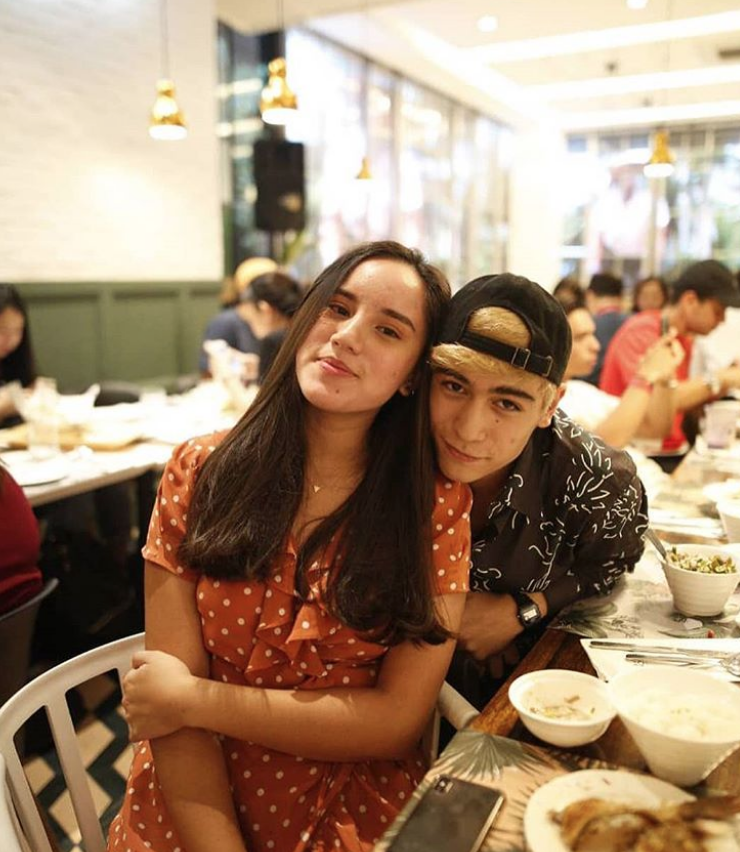 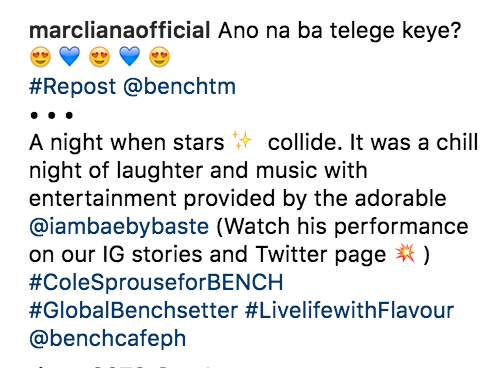 Sunshine and smiles ☀ Summer is in full swing and we’ve packed our bags once again to head to the land of the Queen Pineapple ? Down for the ride? #LoveLeyte #OpenParadise #LoveLocal #BENCHEveryday  @benchbodyph @gomezjuliana @marcogalloc @derrickmonasterio @graefernandez @araarida

Check out the Instagram posts with their prom photos:

And find the place where every single thing you see tells you to stay.

WHAT’S WITH THE NEW LOOK? In case you’re wondering why Marco‘s sporting a blonde hairstyle lately, he revealed his latest movie project Familia Blandina with Karla Estrada, Kira Balinger, and Xia Vigor in an IG post. 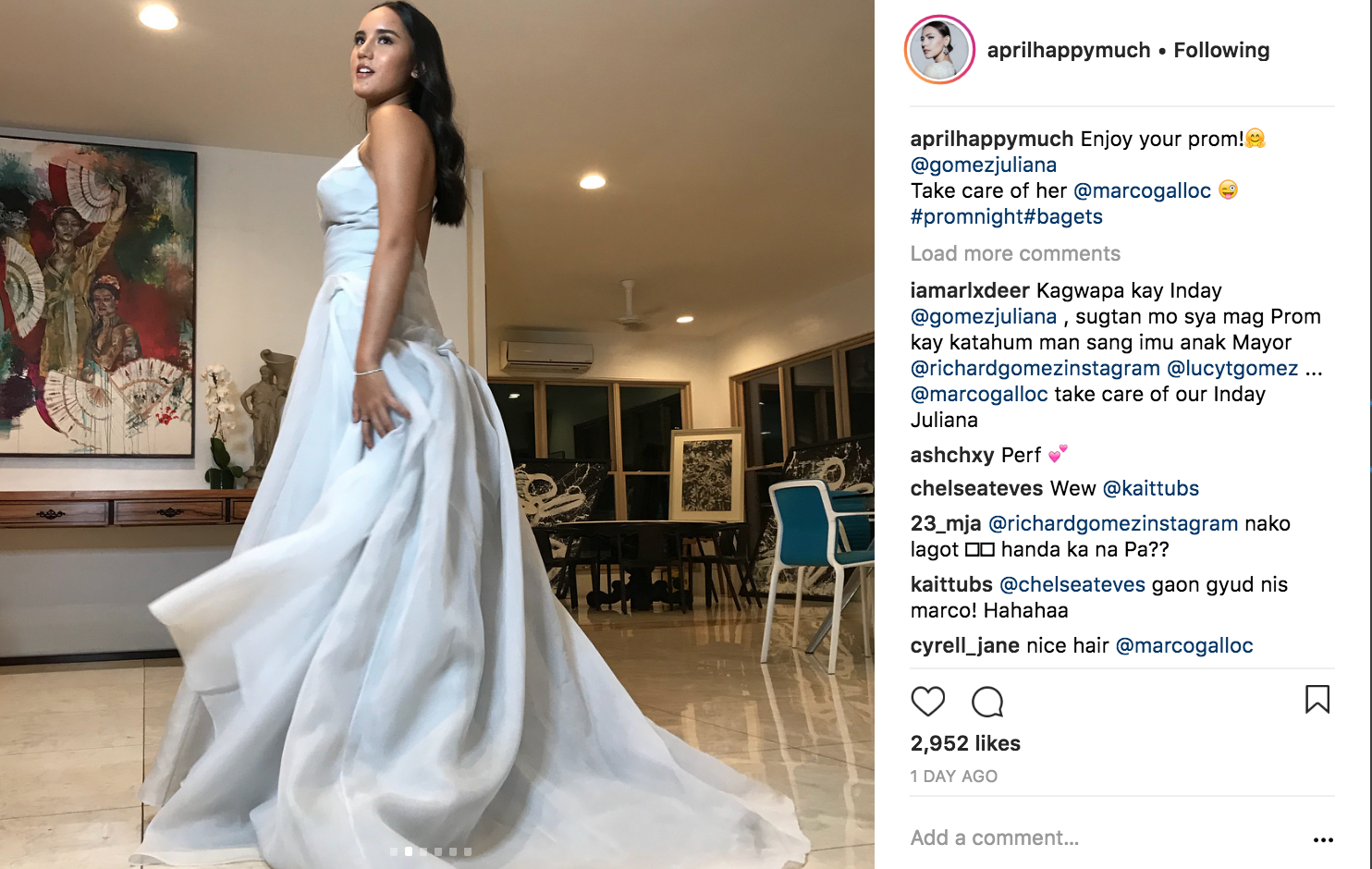 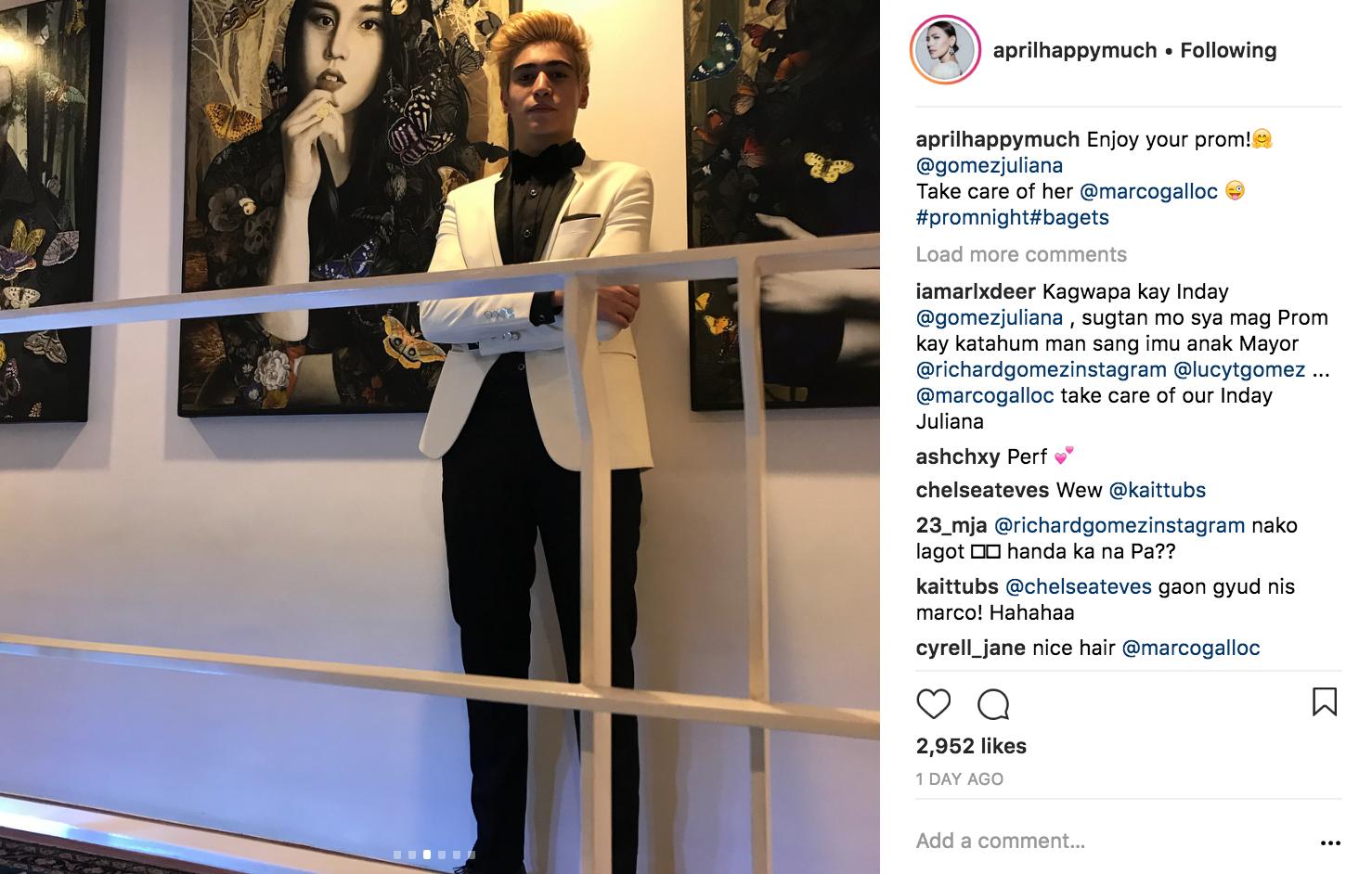 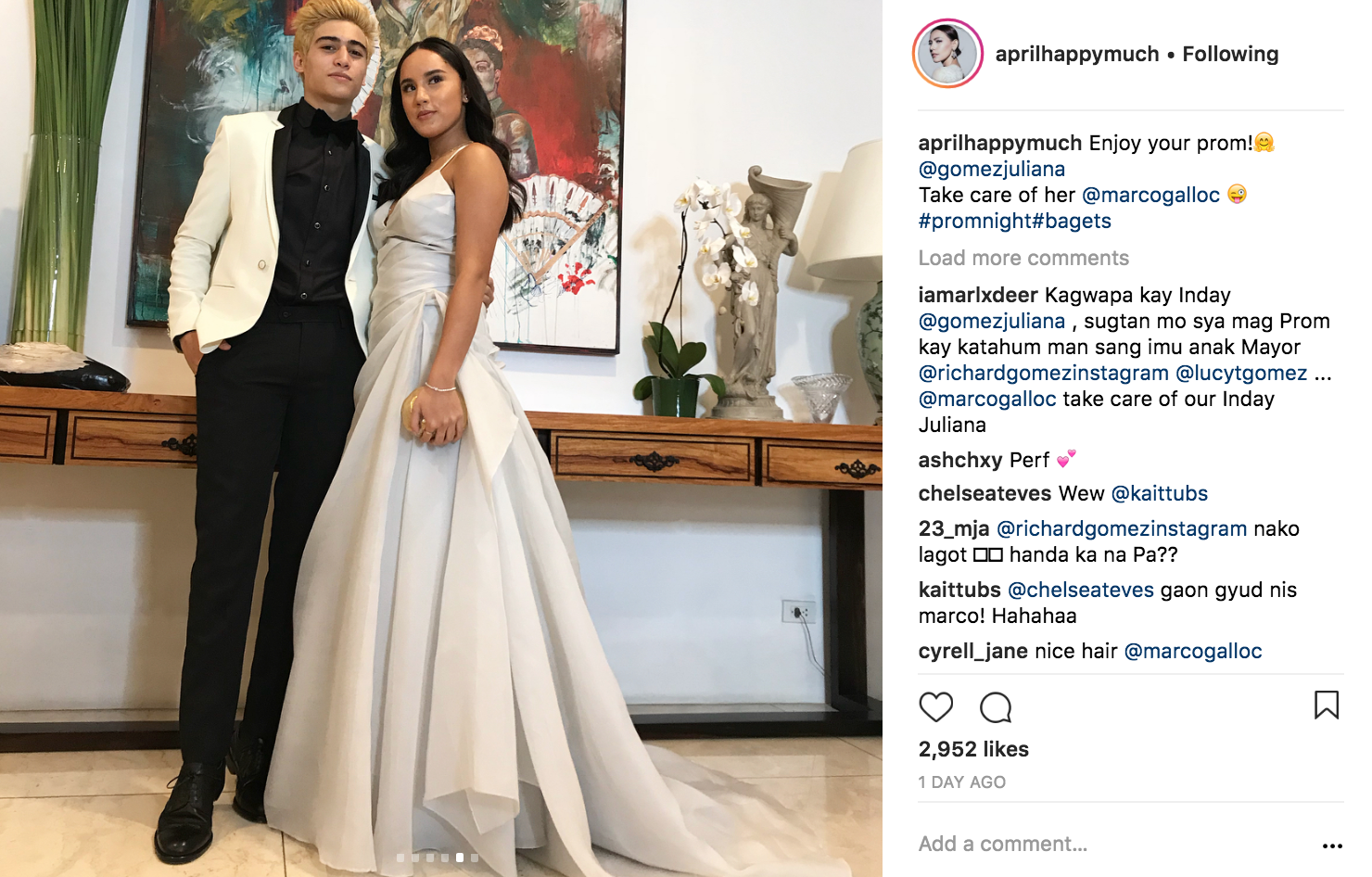 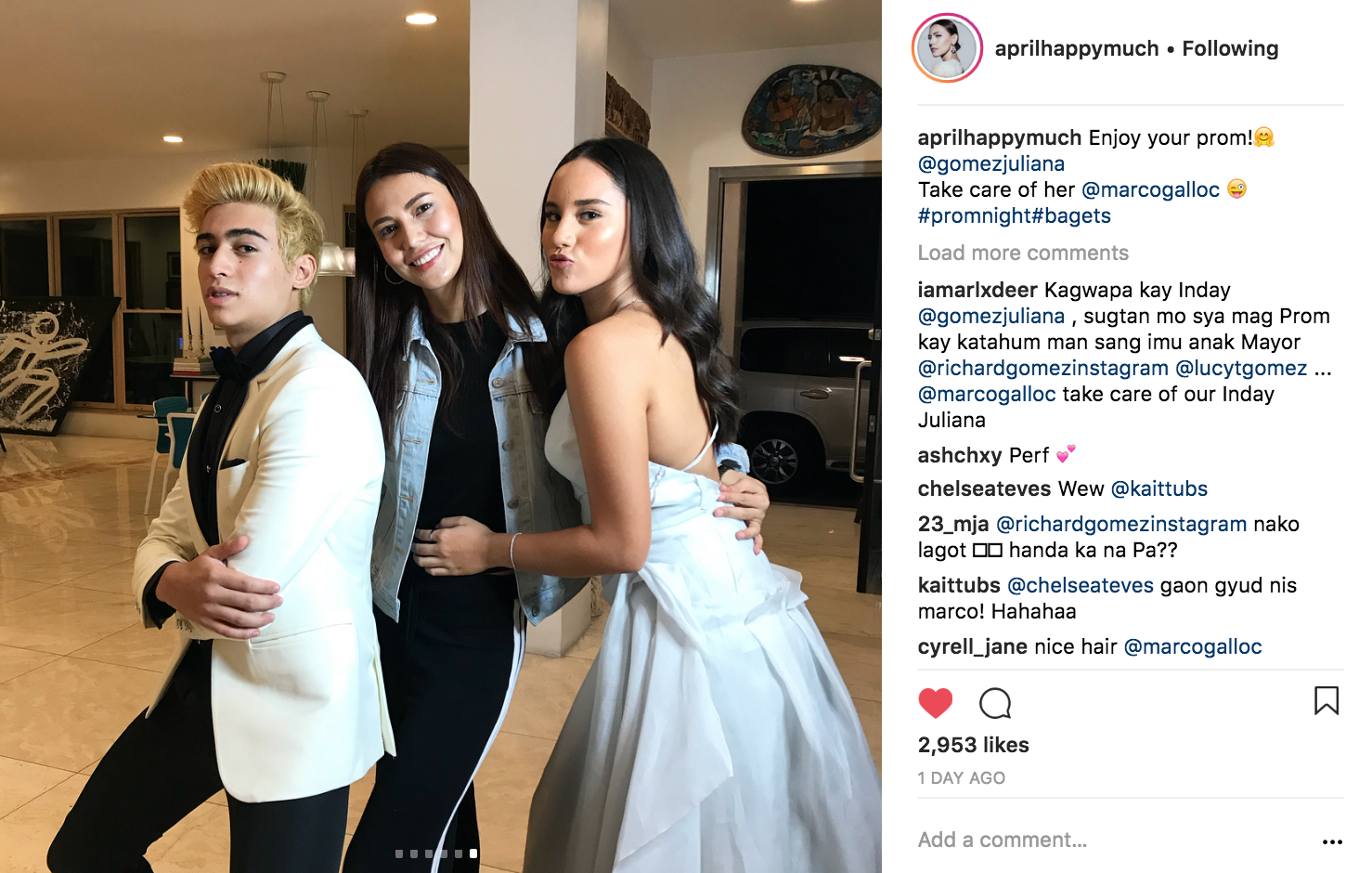 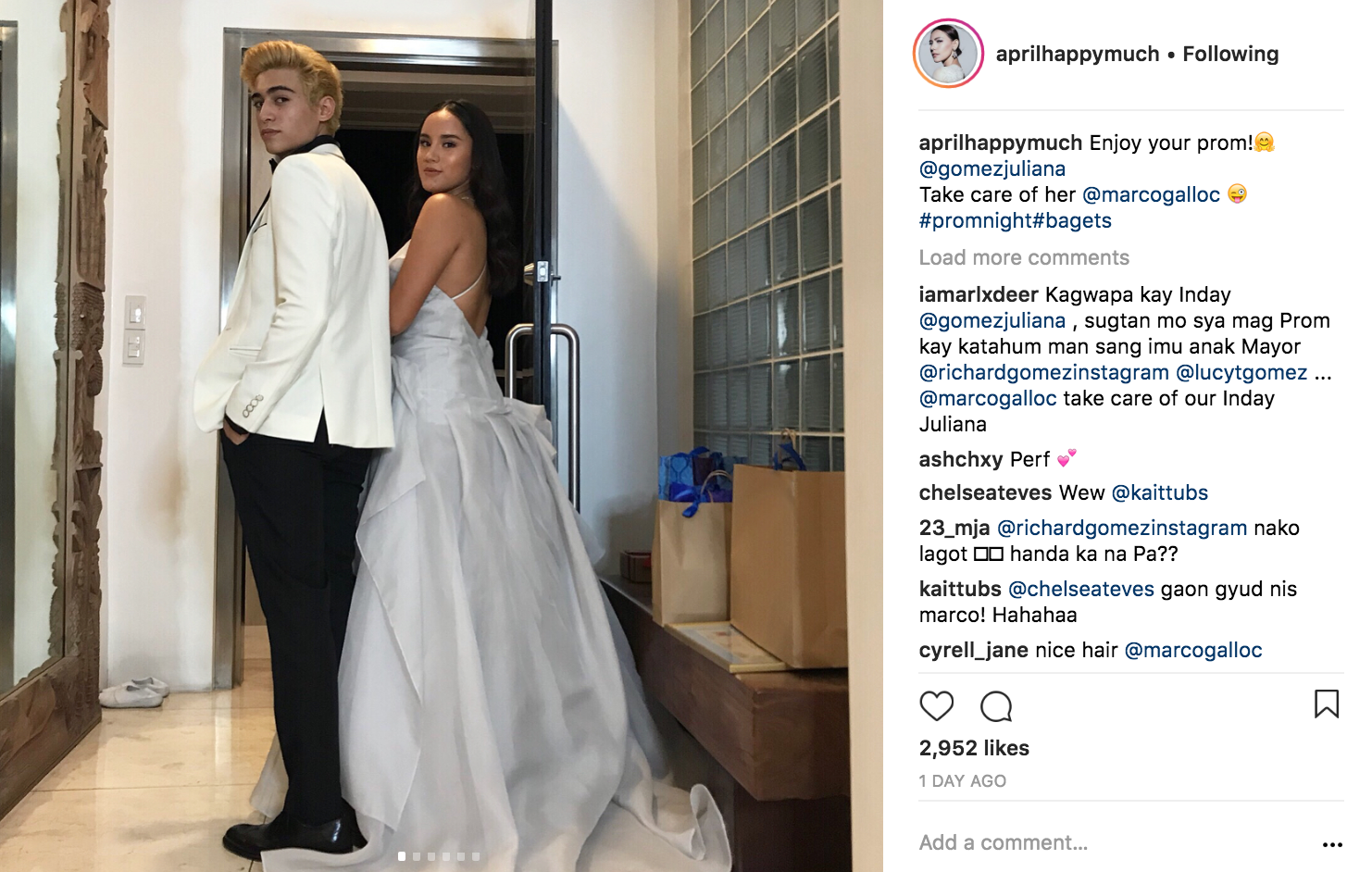 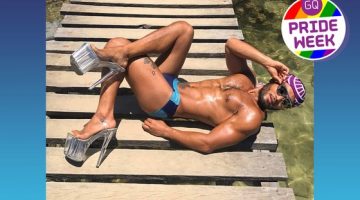 Sinon Loresca Gets Featured on GQ.com for Pride Week