Then and Now: Alden and Maine’s Couple Milestones After a Year Since AlDub’s ‘Tamang Panahon’

Cristine Reyes and Daniel Matsunaga Promise to Bring Screams with “Spirit of the Glass 2: The Haunted”

What’s Up Singapore: Music Drunk At the Sing Jazz Festival 2018 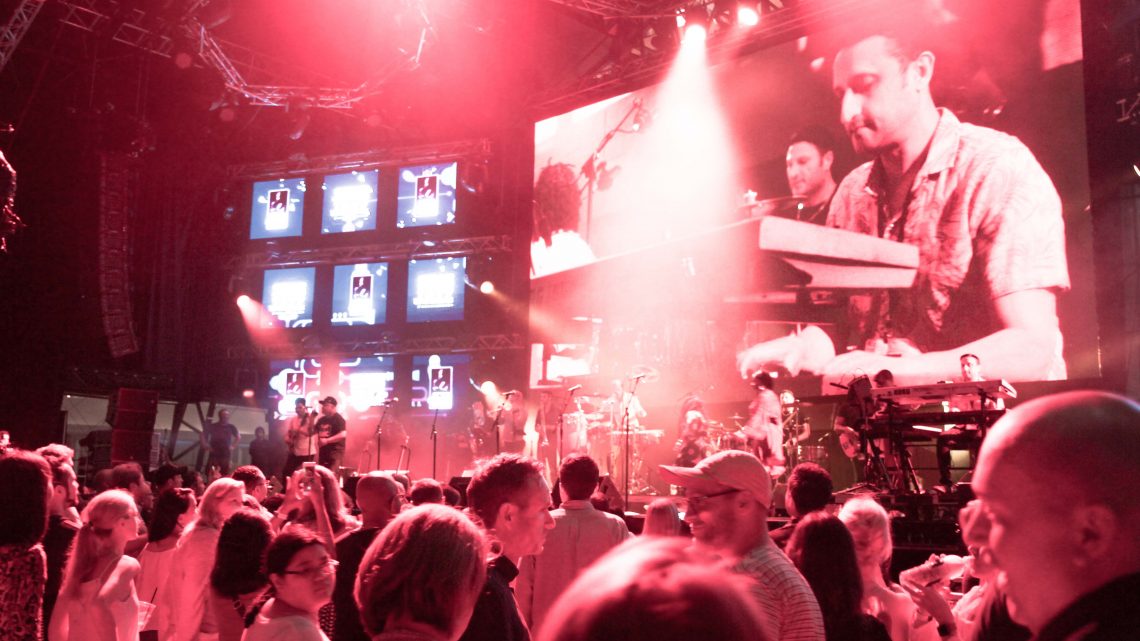 Three consecutive nights of beautiful, diverse jazz music at the Singapore Jazz Festival got me disoriented — “wasn’t jazz music supposed to be all rhythm and blues?”

I was horribly wrong as my knowledge of this genre wasn’t wide enough at all. (Note to self: I should probably not limit my Spotify playlist to just Dua Lipa and Taylor Swift).

Each night had a special character of its own: the Friday Late Show had the perfect eclectic mix of Afro-American vibes which capped off with Estelle’s “one champion sound”; the Saturday Late Show was fun and funky while dancing to some pop-EDM hits and grooving to my favorite ’90s tita and music icon, Lauryn Hill; while the Sunday Main Stage music was overall cool and breezy which was an ideal fit to get some weekend slowdown. 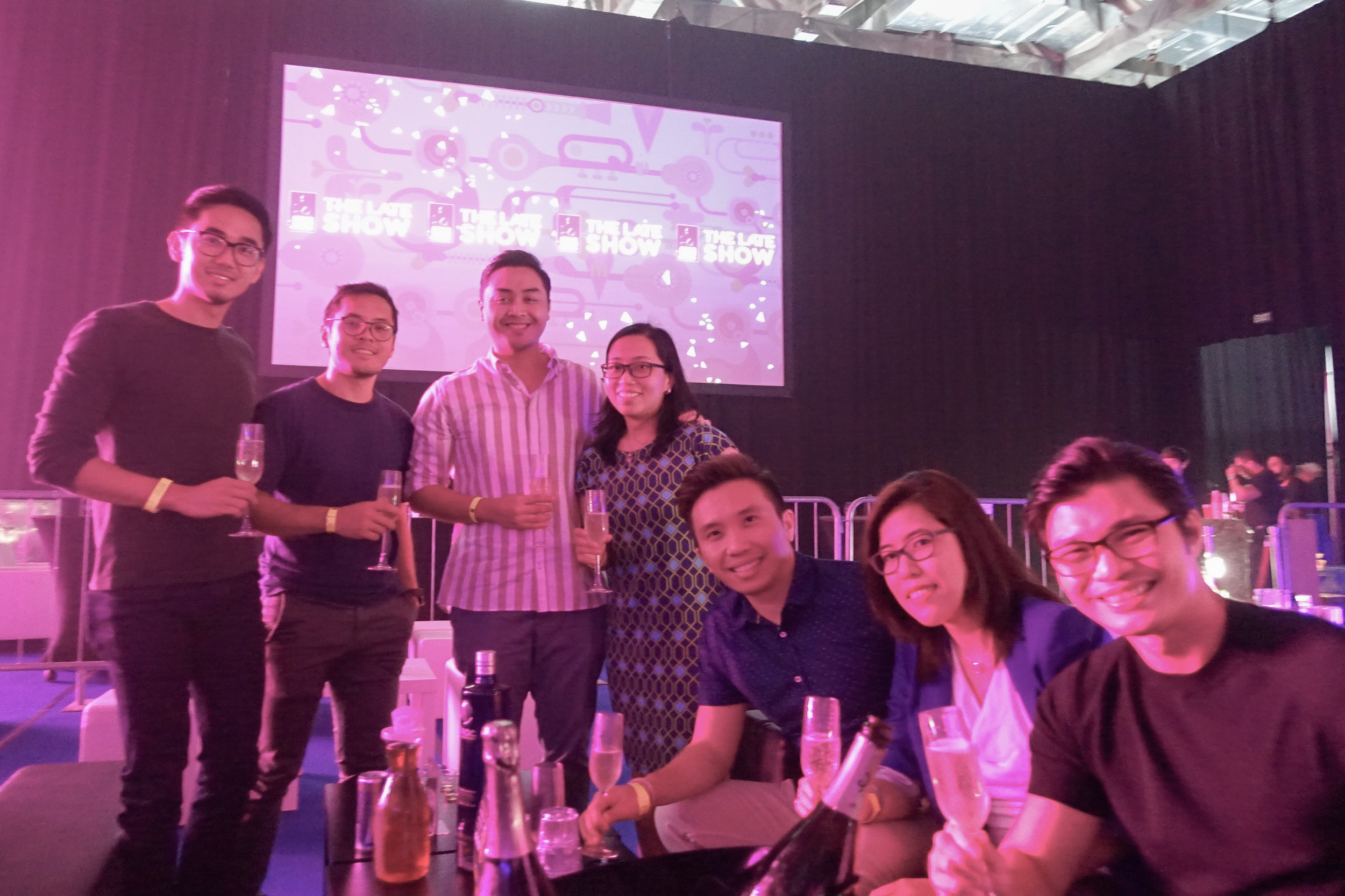 As if watching a jazz show wasn’t fancy enough for a pop guy like me, sitting inside the cordoned VIP area of the Marina Bay Sands Expo Hall was a lavish cherry on top. VIP tables came with two big bottles of champagne and another huge bottle of vodka. I wasn’t supposed to drink that Saturday (as I’m not a huge fan of hangovers). But as they say, expect the unexpected: I got home terribly drunk, with my head spinning to a good mix of multiple vodka shots and Lauryn Hill’s sensual vocals. I’m pretty sure my friends also suffered the same fate as I did: music drunk casualties.

The next day, I almost ditched my friend, Bic, in watching the main acts due to a massive hangover. But I was so curious how different the outdoor shows were compared to the previous two Late Shows. The Late Shows had a fun, indoor party atmosphere going on, but the Main Stage vibe (held in the outdoor area of Marina Bay Sands retail side) was more laidback and casual. Listeners were sitting on colorful bean bags while drinking their beers and eating their tacos with the glittering Marina Bay city skyline as their backdrop. I got drunk once more imbibing the soulful music of the House of the Gypies, Brand New Heavies, the funky Incognito & Friends, and other groups I’m not familiar with but my mom (who loves jazz so much!) would surely know of. Still not my genre, but it was a thrilling experience nonetheless.

Next post What's Up Singapore: Songkran Festivities at Tamarind Hill Singapore by Samadhi

Before and After Transformation: PBB Lucky 7 Teen Housemate Vivoree Esclito