Who is Lauren Reid?

Watch: Vice Ganda’s Touching Surprise Visit to His Mom in the US 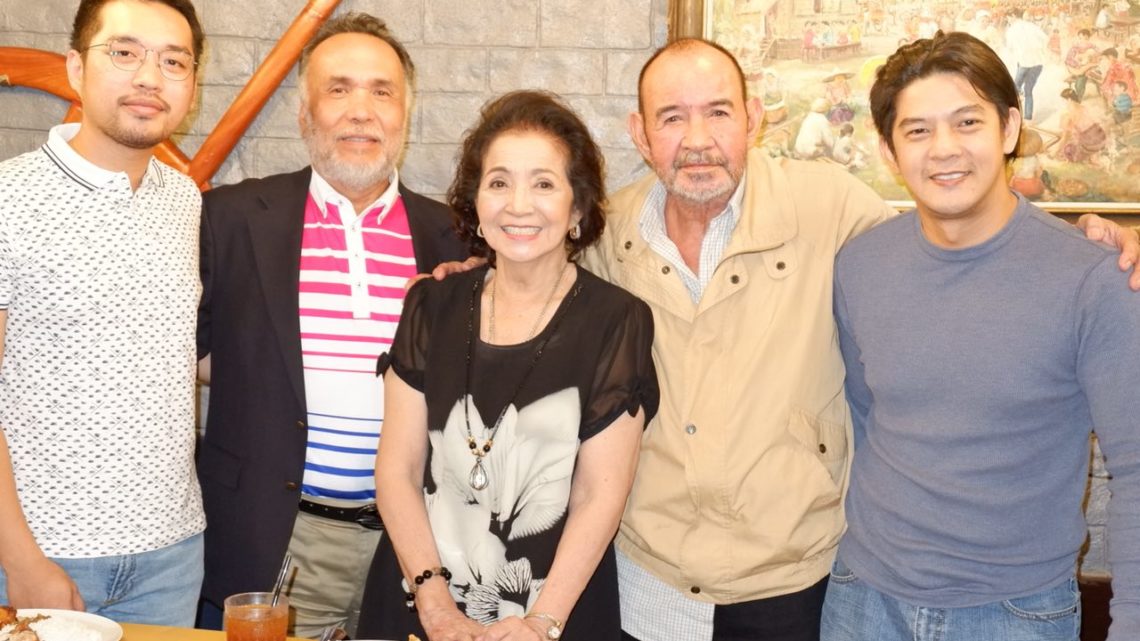 Carlo Catu‘s Cinemalaya entry Kung Paano Hinihintay and Dapithapon (Waiting for Sunset) explores the meeting of past and present loves in the life of Teresa (Perla Bautista). Teresa and her live-in partner Celso (Menggie Cobarrubias) are in their seventies and are struggling to keep their  boring relationship going. Monotony in their life as a couple is cut when Teresa’s estranged husband Benedicto (Dante Rivero) reaches out and  reconnects with her. The ailing man is seeking for Teresa’s help after more than two decades of not seeing her. How will these senior citizens take on love and companionship in a complicated setup? A broken relationship between a father and son (Benedicto and Chito played by Romnick Sarmenta) is also in need of a resolution.

Watch how things will unfold in Kung Paano Hinihintay ang Dapithapon. The film is an official entry to the Cinemalaya Philippine Independent Festival 2018 this coming August 3 to 12 at the Cultural Center of the Philippines. 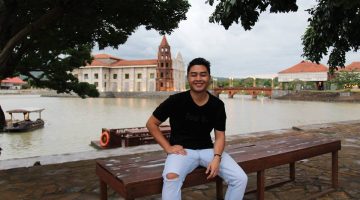 Out with the Old, In With the New