14 of the Most Romantic Filipino Movies of All-Time 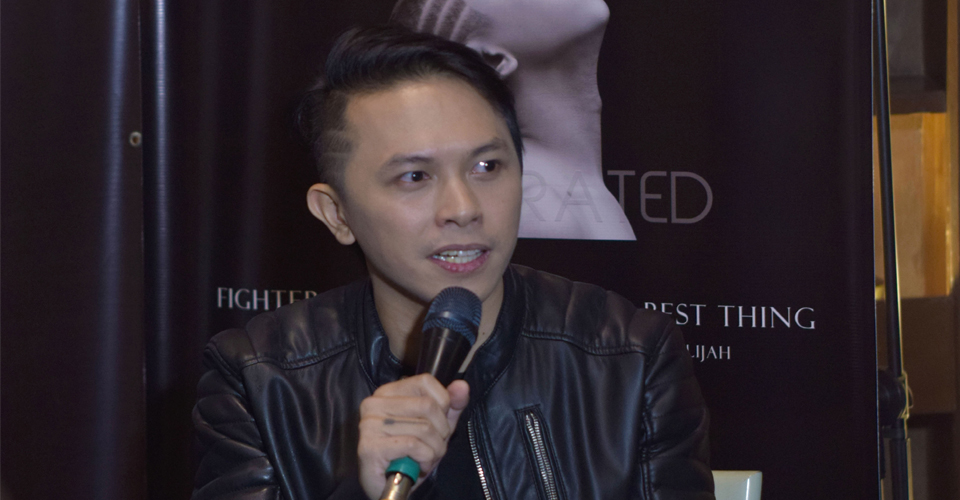 Yan Sison, a 30-year old singer-songwriter from Mindanao, is starting to create buzz in the local music scene. After years of getting into the biz as the former lead vocalist of the award-winning band Avalon Beyond, Yan finally released his first solo album under DNA Records and new management team I. Entertainment Co. The five tracks in the album Underrated are Fire, Fighter, The Best Thing, Paramdam, and his self-written carrier single Kayang-Kaya. 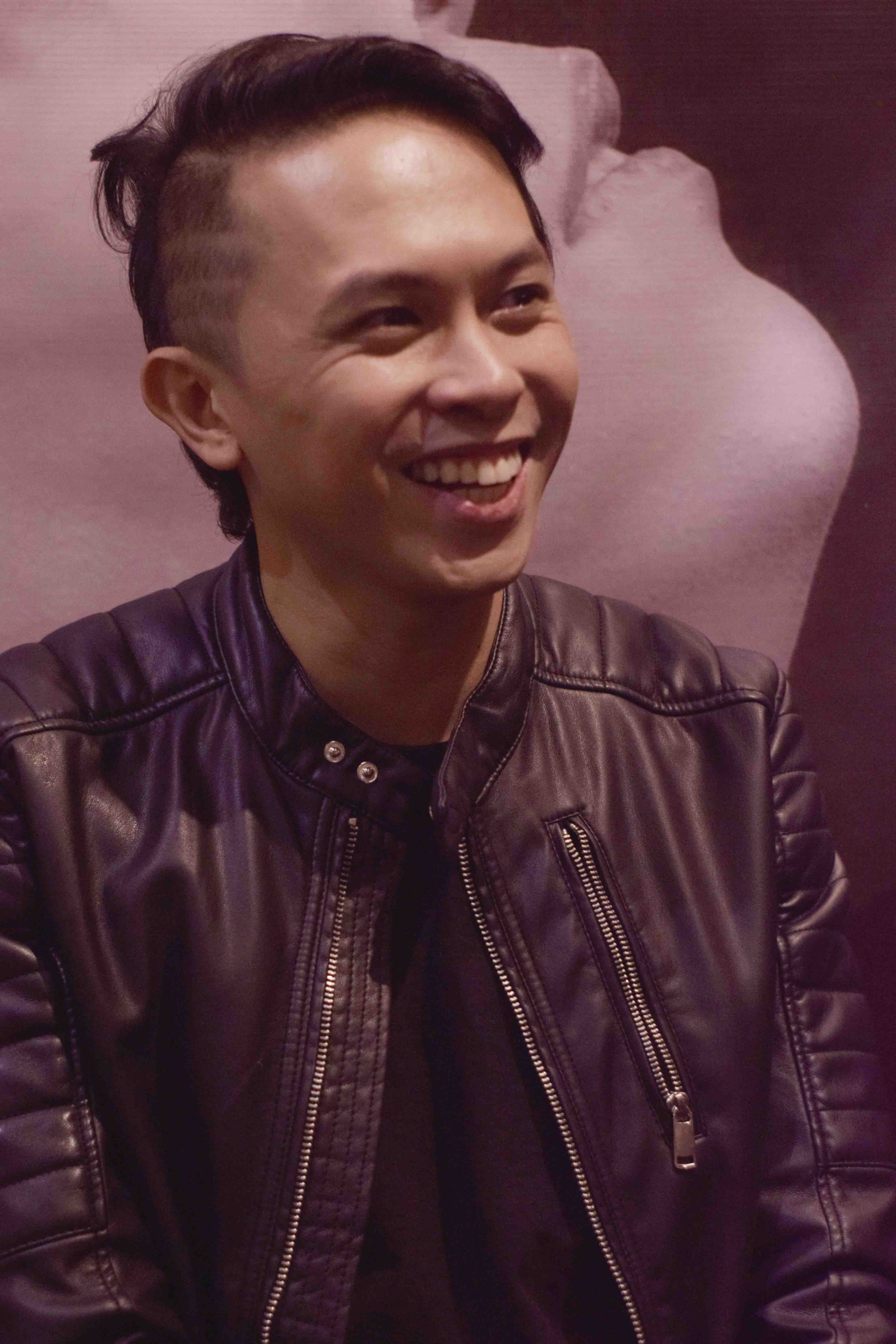 The OPM artist considers himself more of a songwriter than a singer and looks up to Rico Blanco and Jay Durias (he got to collaborate with him in 2016 for the elections!). He wishes to get a chance to work with rap icon Gloc-9 and phenomenal female rock singer and fellow Davao native KZ Tandingan. 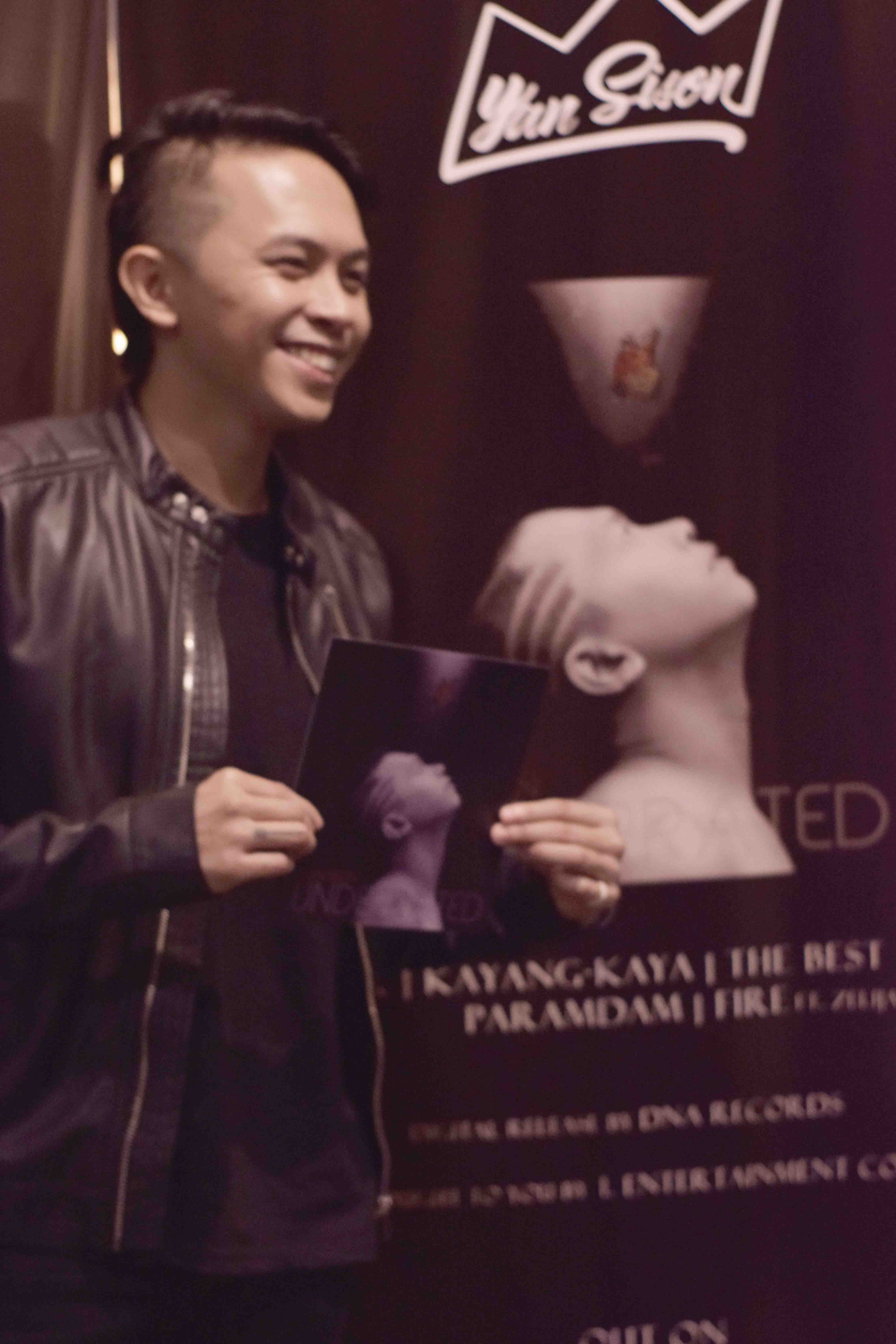 Asked to describe his five-track album, Yan said his compositions (yes, all of the songs!) are all struggles, pain, and rising above them. The passionate artist genuinely wants to inspire and produce songs with substance. 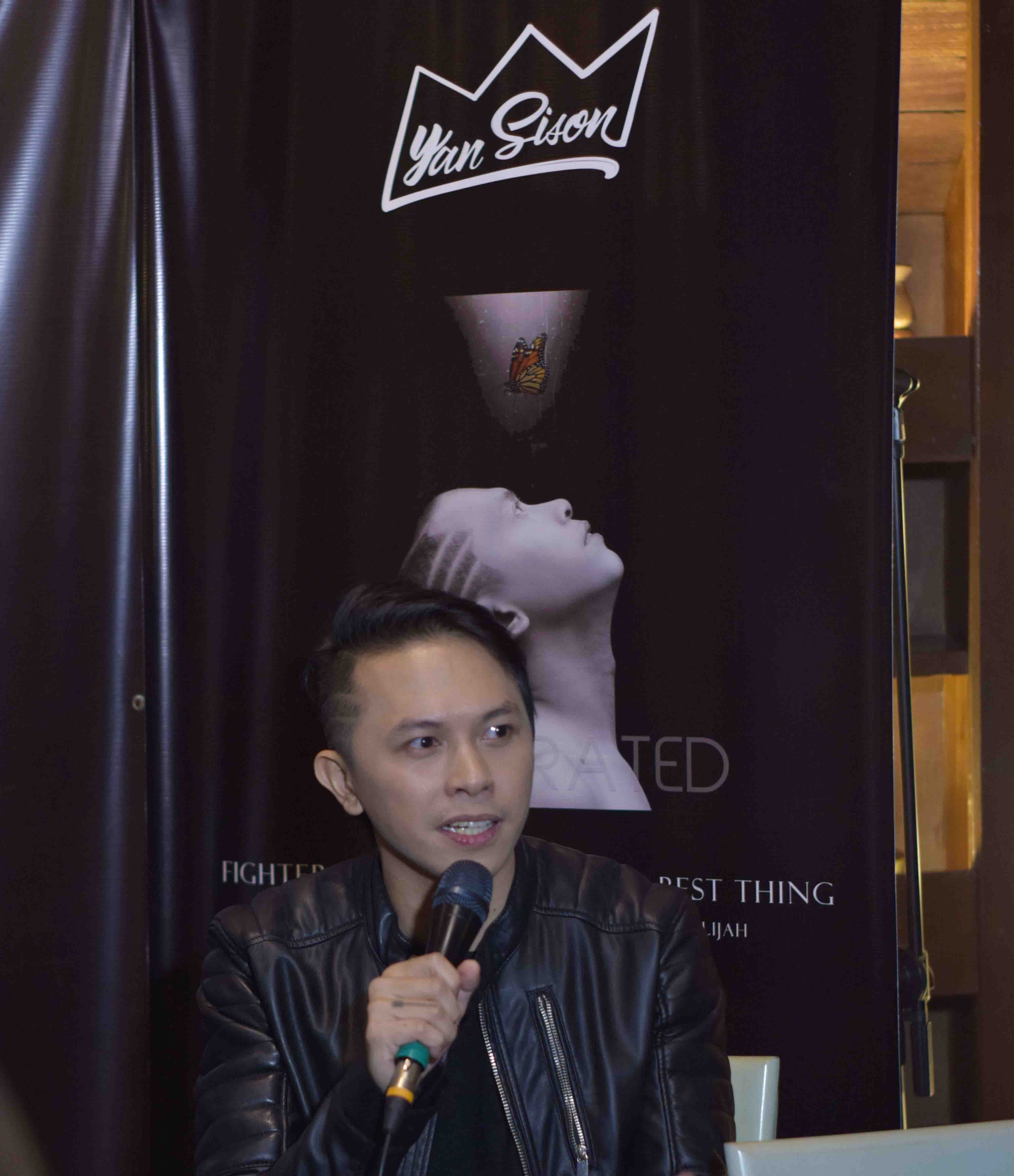 Catch his songs on Spotify, Amazon, iTunes and other digital platforms. 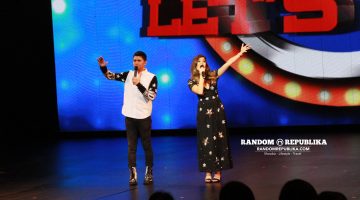