Watch: Vice Ganda’s Touching Surprise Visit to His Mom in the US

On His Way to Hunkhood: Figure Skater Michael Christian Martinez 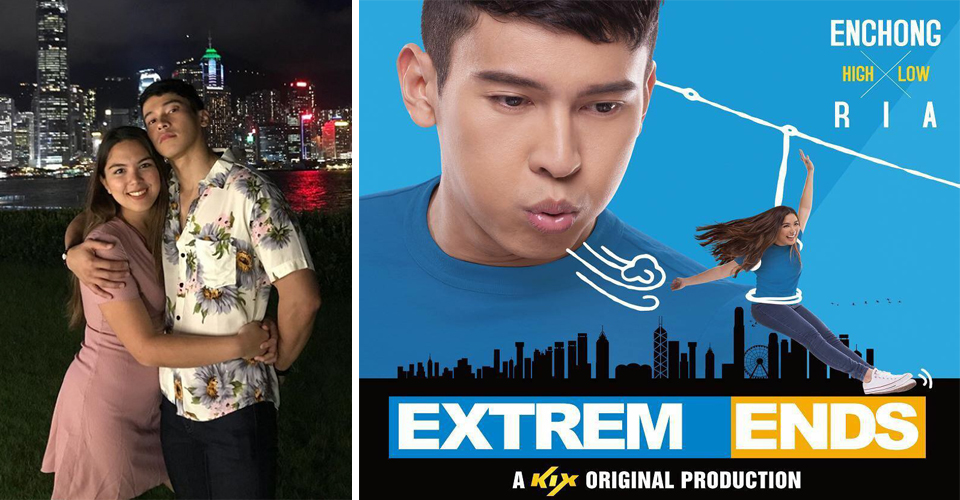 This October, action entertainment channel KIX premieres the brand-new reality series Extreme Ends, to give audiences a glimpse of extreme opposite sides of the vibrant city, Hong Kong. Featuring four celebrities from four Southeast Asian countries, popular actor and swimmer Enchong Dee represents the Philippines, taking on this adventure with his good celebrity friend, Ria Atayde. Wondering why he chose Ria for this adventure-filled trip? Enchong revealed at the media conference for the show that Ria’s good grasp in English was a big factor in his decision as the episode to be taped has to be in English. He added that he and his male buddies are more comfortable relating to each other in the vernacular. 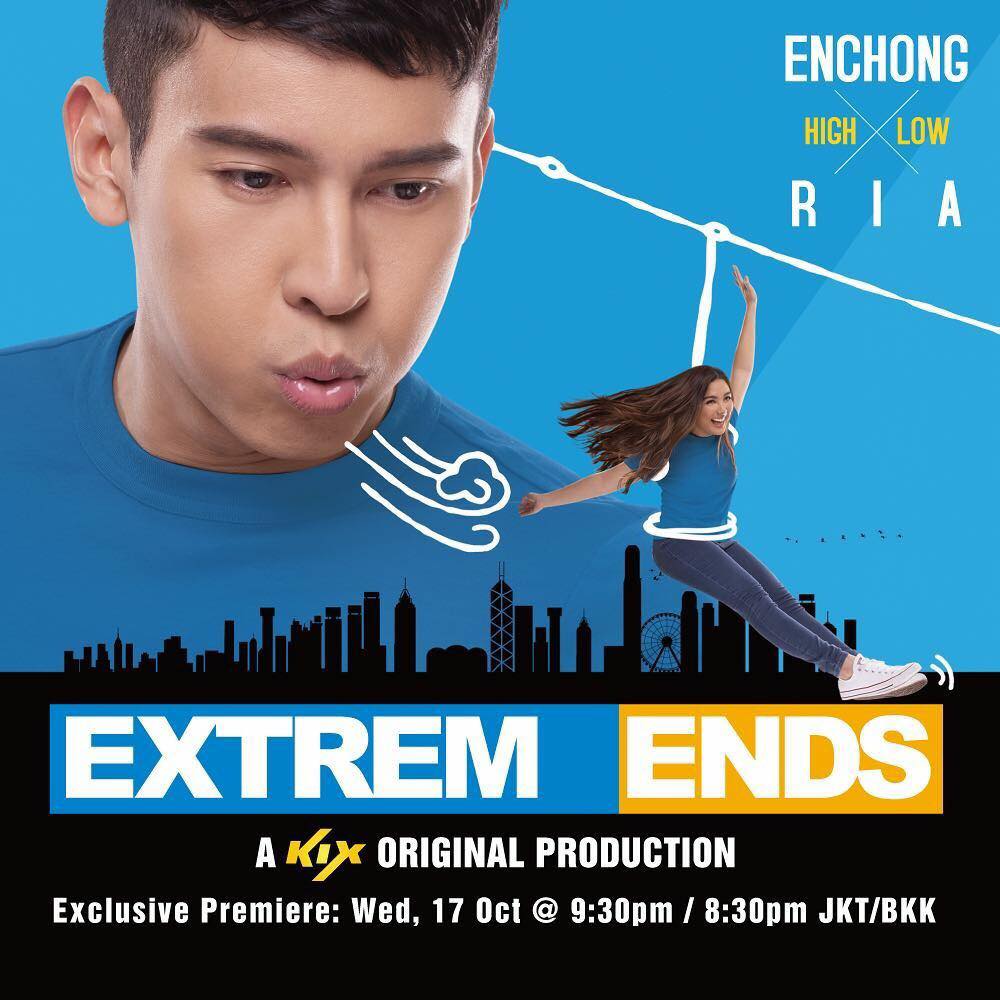 When we asked Ria about her experience, she shared, “Enchong was assigned to pick a travel partner. And he asked me. They just took us to places na hindi typical for HK tourists So I experienced mga low stuff. Low-end dining. Low-altitude activity. Low-tech activity. Si Enchong naman high. So high-end dining. High -altitude. High-tech.” It’s a good thing Ria was able to squeeze this into her busy schedule as she was juggling a movie and a teleserye during the time of the trip. Ria plays Baste , cousin of Christian Bables’ character (Jericho Rosales’ character’s bestfriend and business partner) in primetime series Halik. She’s also part of the MMFF 2018 entry The Girl in the Orange Dress with Jericho and Jessy Mendiola.

Missing HK @harbourcityvand this guy @mr_enchongdee ? excited for our next adventure ? @bridgeways

The celebrity friends are adventurous travellers well-suited to the exciting contrasts selected for Extreme Ends, where each episode features a different celebrity and their special guests facing a different ‘extreme’ theme such as Day & Night and High & Low.  In this way, viewers will see Hong Kong in a new light as each episode highlights extreme opposites to showcase the fascinating contrasts, non-stop intensity and distinctively trendy attributes of Hong Kong.

Sharing his experience, Enchong said, “I was not expecting KIX’s Extreme Ends to take me on such an experience. Starring in this adventure reality show really gave me a chance to try new and exciting things. From playing my first virtual reality game to zip lining in Hong Kong, it really blew my expectations away. Going on this adventure with Ria and hearing about her own experiences after was amazing. We did end up comparing whose trip was better though. Naturally it was mine!”

Extreme Ends is produced by KIX’s parent company Celestial Tiger Entertainment, operator of the largest bouquet of pan-Asian channels dedicated to Asian entertainment.  The show is brought to you by Hong Kong Tourism Board, supported by Harbour City and venue partner SM City Manila. 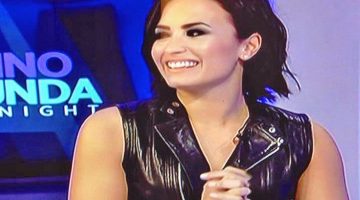