Xian Lim Hurt About Negative Criticisms Thrown at Him 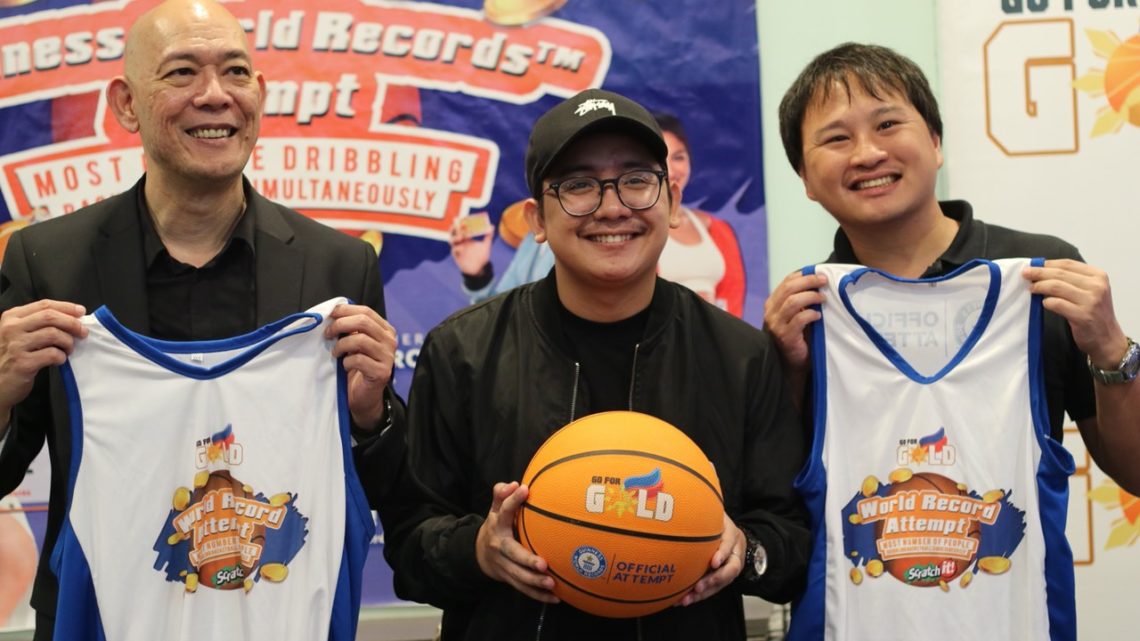 Go For Gold is a sports corporate social responsibility (CSR) project of Powerball Marketing and Logistics Corporation, the licensee of PCSO for Scratch It. Go For Gold was founded by Powerball Vice President for Marketing and former athlete, Jeremy Go.

The program aims to promote nation-building through sports development and creating ways to encourage young individuals to pursue excellence through physical literacy.

Go For Gold will lead a World Record Attempt, which aims to gather over 10,000 individuals from all over the Philippines and break the Guinness World Record on the Most Number of People Dribbling Basketball Simultaneously.

The current record-holder is the United Nations Relief and Works Agency (UNRWA), who assembled 7,556 people in Rafah, Gaza Strip, Palestine on July 22, 2010, as part of the summer games program in the said city.

Scratch It ambassadors and Indak lead stars Nadine Lustre and Sam Concepcion will join forces to deliver electrifying performances live, along with some of the country’s hitmakers, such as Karencitta, John Roa, This Band, and ALLMO$T  at the BIGGEST event of the year.

Go For Gold will be giving away a kit, containing special freebies, which will be distributed to the attendees on the day of the event. Save the date, pre-register now, and join the Guinness World Record Attempt for FREE!

Go For Gold’s World Record Attempt will be held on Sunday, July 21, 2019 at the SM Mall of Asia Concert Grounds, Pasay City, Metro Manila. To register and for more information, please visit: www.goforgoldworldrecordattempt.com.

Go For Gold Philippines is ready to show the world what the Filipino basketball community is capable of achieving when it attempts to break the Guinness World Record for the most number of people dribbling simultaneously.

Go For Gold godfather Jeremy Go announced in a press conference on Thursday that at least 10,000 dribblers will be invited during the July 22 record-shattering feat at the Mall of Asia Concert Grounds in Pasay City.

“Being a SEA Games year, we want to be able to encourage a lot of Filipinos to be active in supporting sports and our national athletes,’’ said Go.

“We believe that this will be a good way to bring buzz and excitement to kick start our country’s program,” added the vice president for marketing of Powerball Marketing & Logistics Corporation, the prime mover behind the Go For Gold project.

Supporting the objective is the International Basketball Federation or Fiba, which recently formed a partnership with Go For Gold to encourage more Filipinos to support the Gilas Pilipinas men’s basketball team of the Samahang Basketbol ng Pilipinas in the coming Fiba World Cup in China on Aug. 31-Sept. 15.

Also invited to join the effort are the national athletes from various national sports association under the Philippine Olympic Committee and the Philippine Sports Commission in support for the country’s 30th Southeast Asian Games hosting later this year.

The most number of people dribbling a basketball simultaneously was 7,556 during an event organized by the United Nations Relief and Works Agency in Rafah, Gaza Strip, Palestine on July 22, 2010.

A fiesta-like atmosphere is set at the MOA Concert Grounds, the official venue partner of the world record attempt, with popular sports personalities and show business celebrities expected to encourage more dribblers to join the record-breaking effort.

Scratch it! brand ambassadors Nadine Lustre and Sam Concepcion will be there to energize the basketball-crazed multitude as well as music artists Karencitta and John Roa together with This Band and Allmost.

“Also in line with our motto `Basta Pilipino Ginto,’ where we believe that the Filipino deserve the best, whether it is in training, sports, events, even scratch tickets, we want to have an international record that we can be proud of,” said Go.

Go For Gold is heavily involved in Philippine basketball with MPBL defending champion San Juan Knights-Go For Gold and PBA D-League champion Go For Gold-CSB capturing the titles in both leagues.

The Philippine Navy Sea Lions which qualified to the Global King of Kings Basketball Challenge in Shanghai, China on Aug. 8-11 is also being supported by Go For Gold along with the PH Air Force Go For Gold Air Spikers, the defending Spikers’ Turf champion.

Aside from these teams, Go For Gold has a stable of champion national athletes from cycling, triathlon, chess, canoe-kayak dragonboat, sepak takraw, wrestling and skateboarding.

Next post Ronnie Liang enters list of 'Most Listened Pinoy Artists' on Spotify; 'Ligaya' still number one on Barangay LS 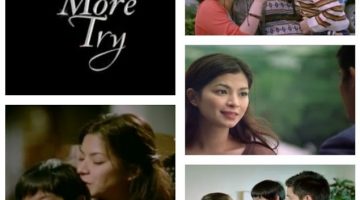