Why the Filipinas Deserve to be on Top: Asia’s Next Top Model Season Two (AsNTM2)

All About Bb. Pilipinas-Universe 2016 Maxine Medina 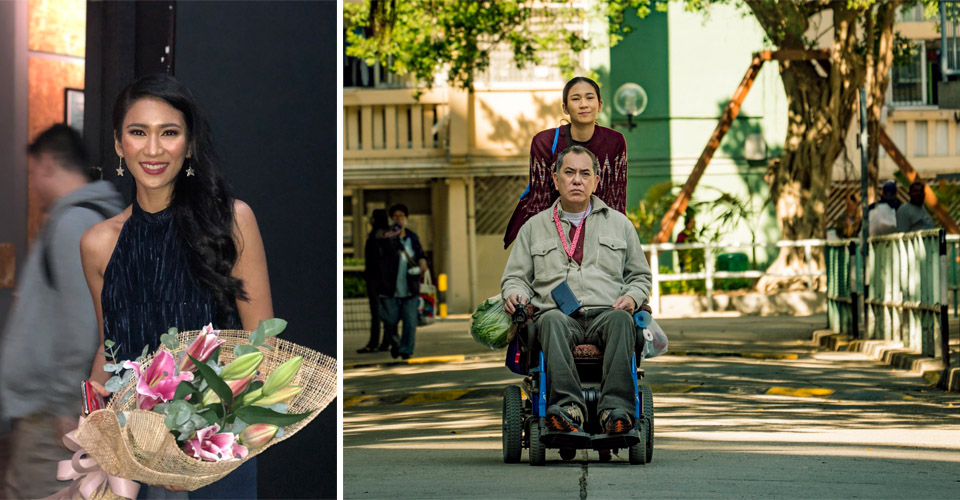 Last Saturday, our hearts swelled with pride as we watched Still Human, a story of an overseas Filipina worker, topbilled by award-winning actress Crisel Consunji. The 34-year old actress who has an extensive experience in theater acting and singing (She previously worked as a Disney performer in Hong Kong and turned into an educator!) gave life to Evelyn, a domestic helper representing thousands of Filipinas abroad. Scenes depicting the struggles of a regular househelper dealing with the emotional and physical demands of working abroad and for a foreigner definitely tugged at our heartstrings. We were touched by the development of the employer-employee relationship between Evelyn and her Cheong-wing (Anthony Wong).

For the said role, Crisel bagged an award during the Hong Kong Film Awards (HKFA). She is the first homegrown Filipino to be honored by the prestigious award-giving body. Crisel was recognized as the Best New Performer. She was also a nominee for the Best Actress category.

Crisel returned to the Philippines for the special screening of Still Human at the Cinemalaya Philippine Independent Film Festival 2019 as a non-competing entry.

A paralyzed and hopeless divorcé, Cheong-wing (Anthony Wong) is in need of a caretaker. He meets his new live-in Filipino domestic helper, Evelyn (Crisel Consunji), who has put her dream on hold to come to Hong Kong to earn a living. Living under the same roof, these two strangers develop an unlikely relationship. As they get to learn more about each other, they also rediscover themselves – Cheong-wing begins to reconnect with his estranged son; Evelyn reignites her dream of being a photographer. Together, they help each other through ups and downs, twists and turns, love and loss and experience the different seasons of life. Just when they think they have lost all hope, little do they know, life still has a lot to offer. 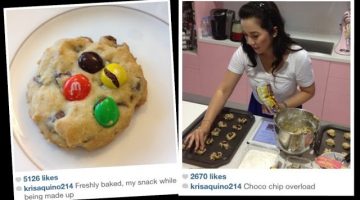