Fantasy Series “Sirkus” Promises A World of Magic and Enchantment

Before and After Transformation: PBB Lucky 7 Teen Housemate Vivoree Esclito 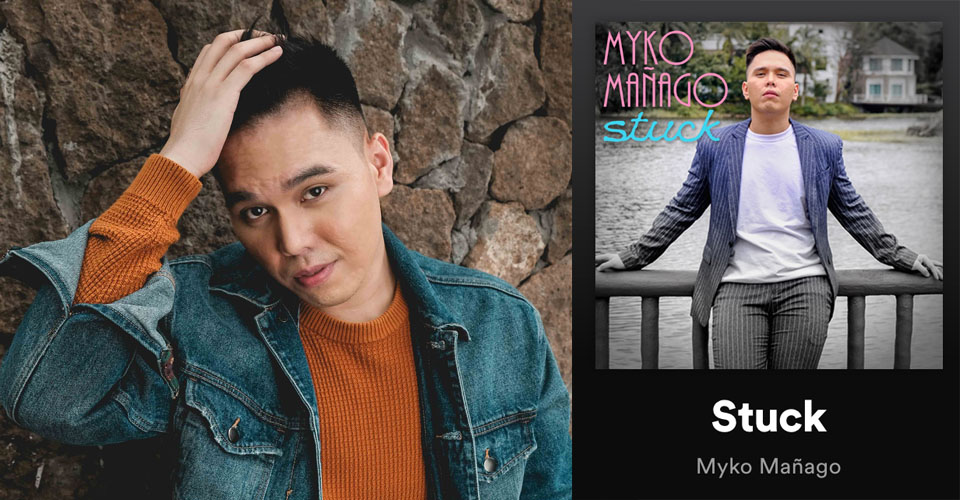 As of this writing, his song is so sticky it’s stuck (pun intended) in my head! Three-time defending champion of ABS-CBN’s highly rated Tawag Ng Tanghalan show (an amateur singing competition in the Philippines that airs daily on noontime show It’s Showtime), Myko Mañago, easily became a household favorite in the Philippines and abroad. A gifted singer since childhood, Myko cites the Filipino Pop and R&B band, South Border, as his major influence. His musical influence also includes Ne-Yo, Chris Brown, Sam Smith, and Michael Buble

In between TV and radio appearances, Myko also produces his own YouTube vlogs by singing internationally inspired Pop and R&B musical covers and posts them on his personal channel.

As fate has it, these YouTube videos caught the attention of SF based RJA Productions LLC, and immediately called their local team in the Philippines to get in touch with the hottest new singing sensation. To the words of CEO Rosabella Jao-Arribas:

“Myko has a golden voice… it’s very, very soothing… gave me goosebumps when I first heard him sing. I just knew I found a real gem. The world needs to applaud such talent.”

In search for his debut album’s carrier song, RJA Productions LLC chanced upon an incredible song called “Stuck” from Robster Evangelista, a famous young composer who has a string of hit songs under his sleeve. Arranged by seasoned guitarist and musical director Jun “JT” Tamayo and produced by veteran label executive Reck Cardinales, “Stuck” got its final nod for its commercial release just recently. The music video is now also available in YouTube.

“Stuck” is a nice, easy-listening type of song reminiscent of the coolness of Bruno Mars’ “Just The Way You Are”.  It is about how true love works in mysterious ways, leading you to someone who is destined for you… with whom you will be happily “stuck” with for the rest of your life. If you are one of those people who’s having a hard time expressing your true feelings, this song will resonate with you! This is the best song to get “stuck” with…especially on a traffic jam!  Your destiny might be listening to the same song, somehow, somewhere!

Stuck is published by RJA Productions LLC and  distributed in all digital platforms by Curve Entertainment.

A Regular Guy with an Extraordinary Voice and Dream

He grew up with very supportive parents. His Dad is from Iloilo and his Mom is from his current hometown, Cavite City. He grew up loving music and started to explore his newfound love for singing at an early age of 9.

His jaw-dropping performance at ABS-CBN’s Tawag Ng Tanghalan show is not his only celebrity stint. He also starred in the following TV and radio appearances:

Myko dreams to become a global sensation someday. With his incredible talent, perseverance, and the support of many people – this dream is definitely not that far off… especially with an extraordinary voice like his. As one would say, “It’s just a matter of time…” Looks like we are (gladly) “stuck” with this hottest new Pop and R&B singer from Cavite City. 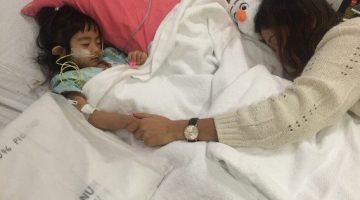 Call for Help for #CourageousCaitie‬: Dance Class For A Cause