The Lowdown on Coconut Oil in Ketogenic Diet

WATCH: Maine Mendoza’s Video of Her Adele & Coldplay Concert Experience in the US

VIRAL VIDEO: The Gospel According to Ellen Adarna 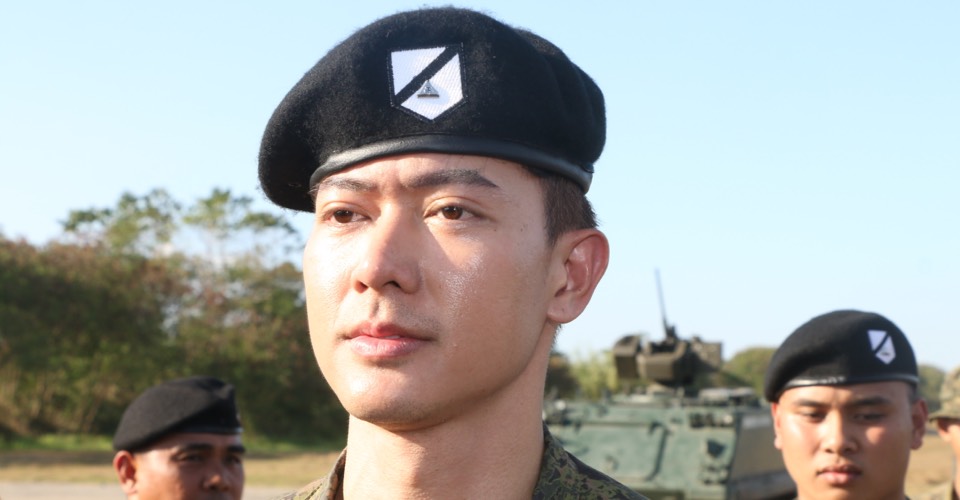 He’s on a roll! Following his pinning ceremony as a private pilot in November 2019, singer-actor Ronnie Liang underwent military training at the Armor “Pambato” Division (AD), February 14, in Tarlac. 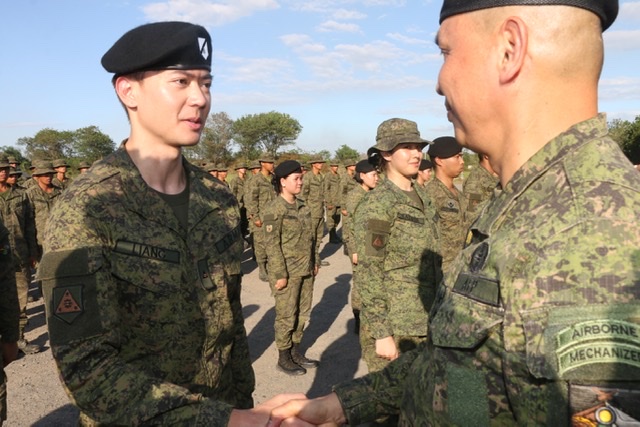 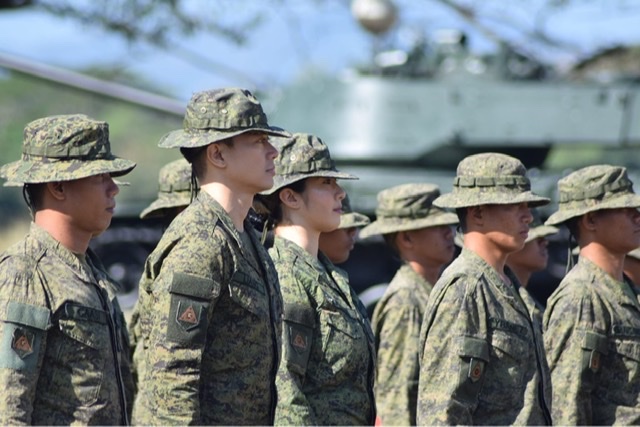 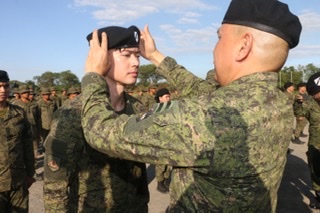 The actor received his black beret and mechanized patches as 2nd Lieutenant from Pambato Commander Maj. Gen. Robert Dauz as they symbolize respect, dedication, passion, commitment, loving of what you do, and willingness to sacrifice your life for the country.

The singer-actor said he is still on his journey to being a commercial pilot. 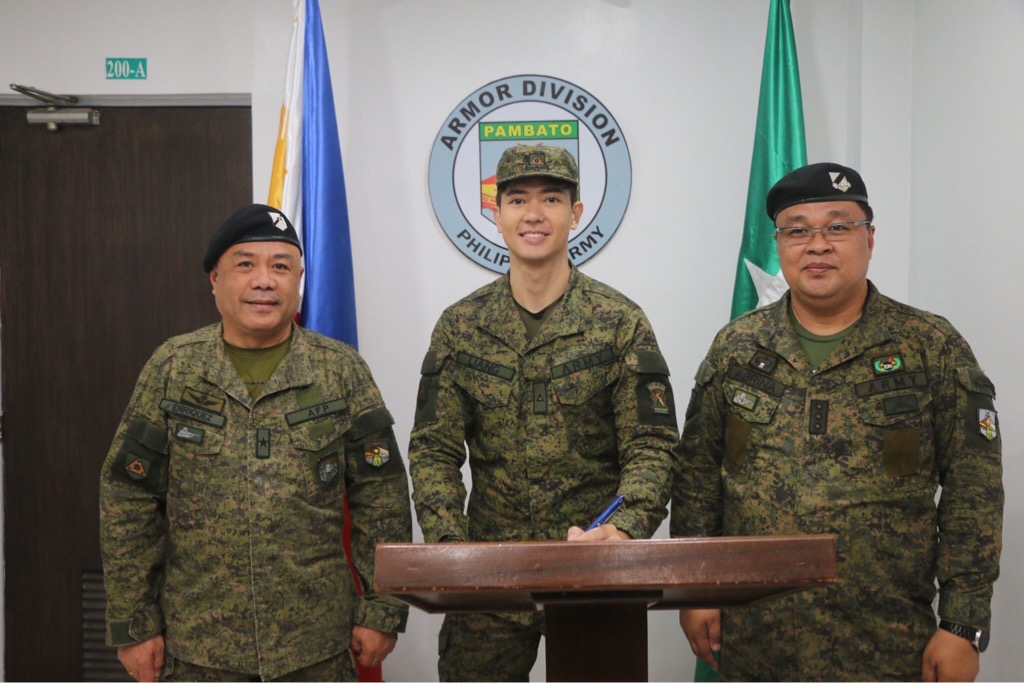 This year, he will produce new songs dedicated to his supporters. He’s also one of the performers for PAGCOR TOUR and part of the upcoming movie under VIVA that stars Bela Padilla and Marco Gumabao.

“2019 was such a good year for me. Super blessed talaga. Kaya super thankful talaga ako kina Boss Vic of Viva, sa family, and sa supporters ko. I will continue making music. And will always find time to manage everything from being a pilot to being a 2nd Lt. Ngayon, mas lumalim talaga ‘yung pagmamahal ko sa bayan natin. I’m encouraging din ang mga kabataan to join the army and promote ROTC. Let’s all help each other,” Liang ended. 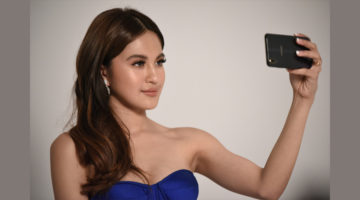