PROFILE: Who is Prophet Sadhu?

Arjo Atayde fulfills dream of being a comedian via ‘TOL 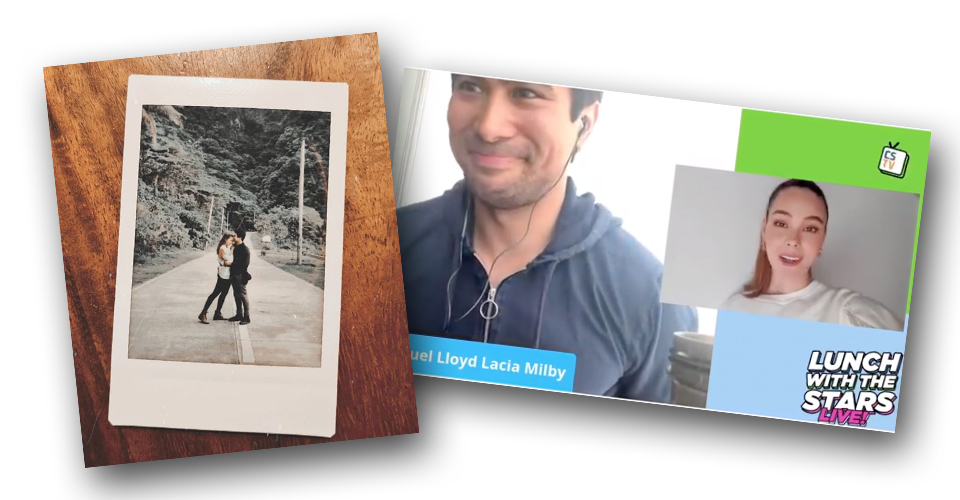 After months of speculation, Kapamilya heartthrob Sam Milby finally revealed his relationship with Miss Universe 2018 Catriona Gray.  A reliable source spotted the two of them holding hands at the airport last year but they were both able to evade the confirmation in past interviews. Tonight, on Twitter and Instagram, Sam posted a photo of him and Catriona sharing an intimate moment with the caption, “Worth every second of the wait. Most special birthday yet ♥️” Yay!

Worth every second of the wait. Most special birthday yet ♥️

Yesterday, when the secret wasn’t out yet, the singer-actor was shown a surprise video message from his girlfriend  during his live virtual birthday celebration with his Cornerstone family. Check out how kilig he was that his friends John Prats and Pooh were teasing him about his reaction.

Jonalyn Viray is Now a Kapamilya; Goes By the Name ‘Jona’